Page created by Lori Lucas
←
NEXT SLIDES
→
Page content transcription
If your browser does not render page correctly, please read the page content below 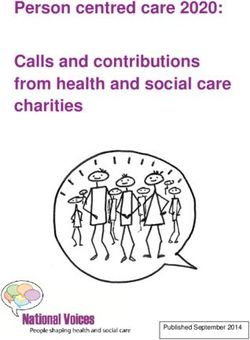 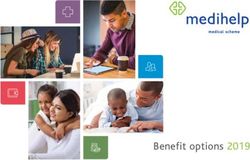 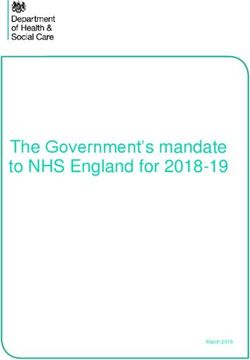 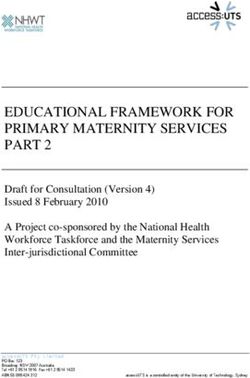 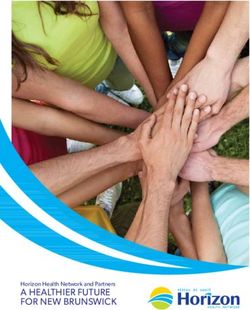 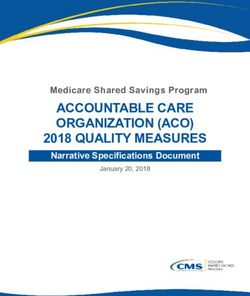 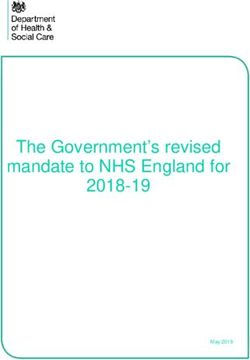 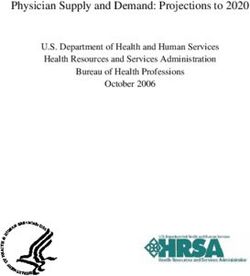 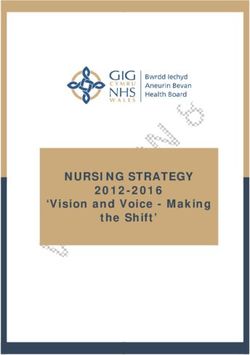 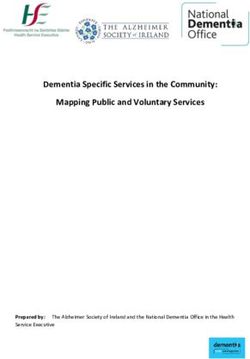 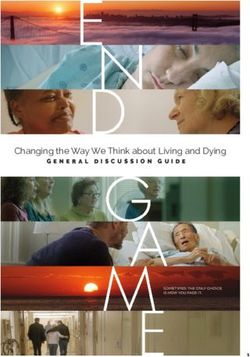 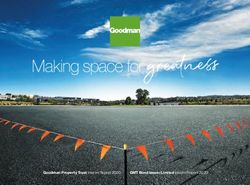 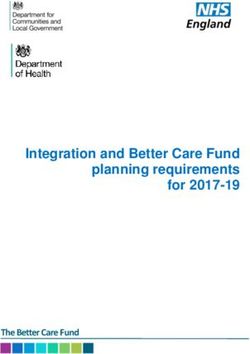 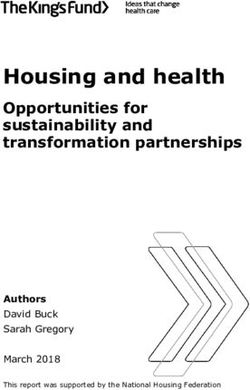 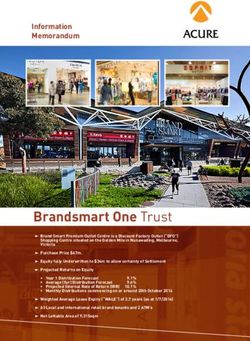 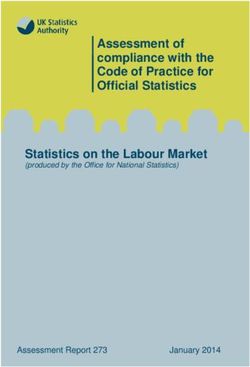 Assessment of compliance with the Code of Practice for Official Statistics Statistics on the Labour Market - produced by the Office for National ... 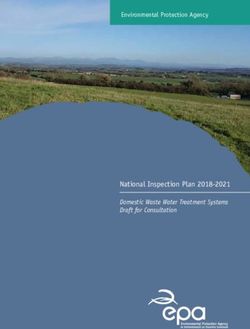 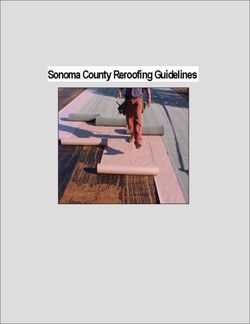 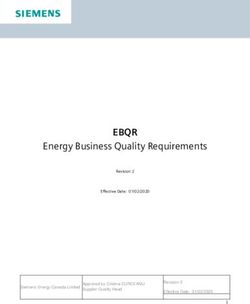 EBQR Energy Business Quality Requirements - Digital Asset Management
Share this page with your friends
Select All
Embed this page to your web-site
Select All
NEXT SLIDES ... Cancel
We use cookies. Please refer to the Privacy Policy.
Error occurred
Please sign in for this action