Page created by Linda Pham
←
NEXT SLIDES
→
Page content transcription
If your browser does not render page correctly, please read the page content below 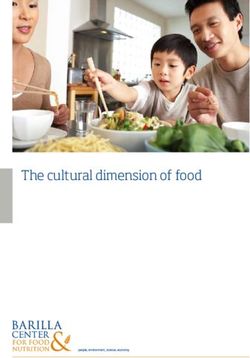 The cultural dimension of food 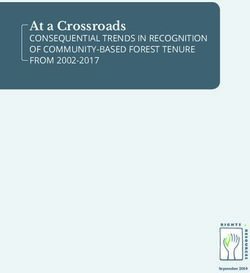 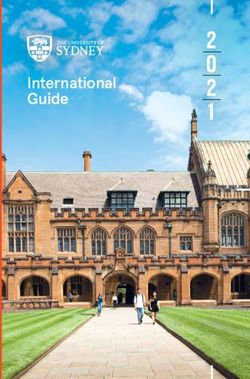 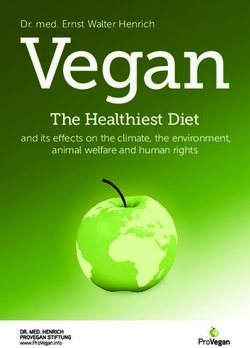 Vegan The Healthiest Diet - and its eff ects on the climate, the environment, animal welfare and human rights - ProVegan 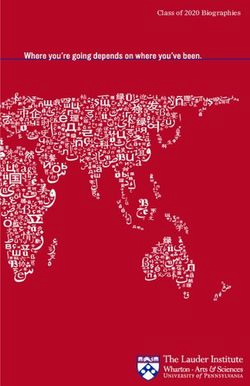 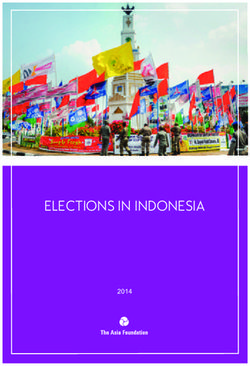 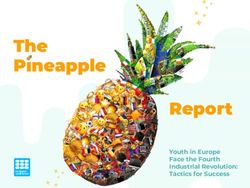 Recommendations for the Care of Human Remains in Museums and Collections 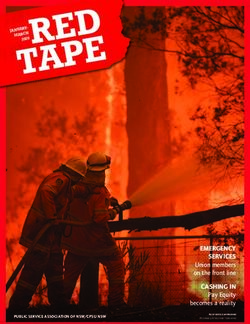 EMERGENCY SERVICES Union members on the front line - CASHING IN 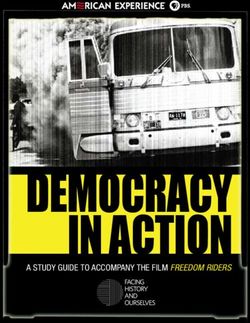 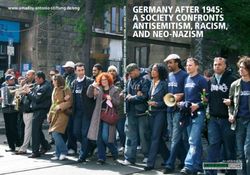 GERMANY AFTER 1945: A SOCIETY CONFRONTS ANTISEMITISM, RACISM, AND NEO-NAZISM - WWW.AMADEU-ANTONIO-STIFTUNG.DE/ENG 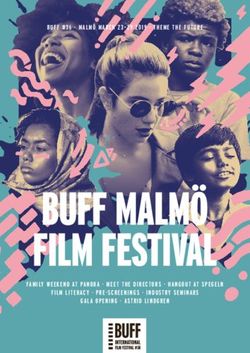 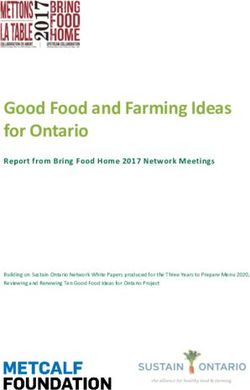 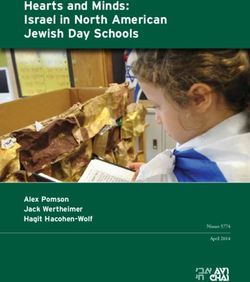 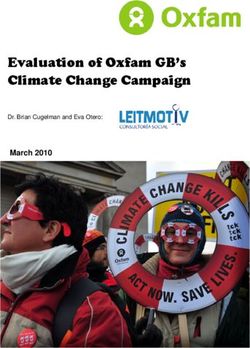 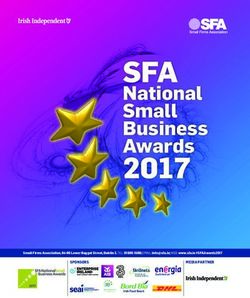 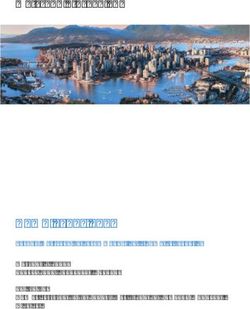 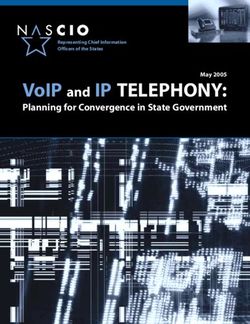 VOIP AND IP TELEPHONY: PLANNING FOR CONVERGENCE IN STATE GOVERNMENT MAY 2005 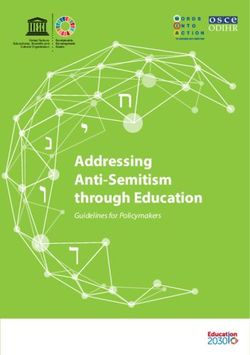 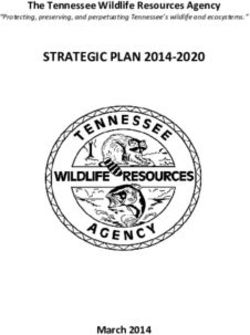 STRATEGIC PLAN 2014-2020 - The Tennessee Wildlife Resources Agency - March 2014 - "Protecting, preserving, and perpetuating Tennessee's wildlife ...
Share this page with your friends
Select All
Embed this page to your web-site
Select All
NEXT SLIDES ... Cancel
We use cookies. Please refer to the Privacy Policy.
Error occurred
Please sign in for this action