Page created by Russell Patel
←
NEXT SLIDE
→
Page content transcription
If your browser does not render page correctly, please read the page content below 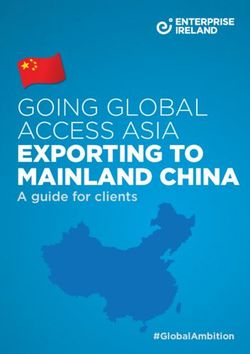 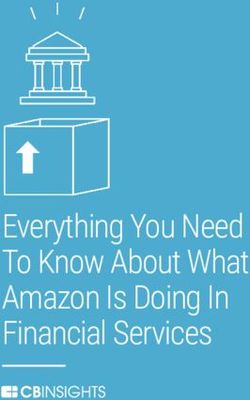 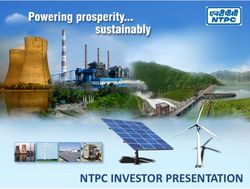 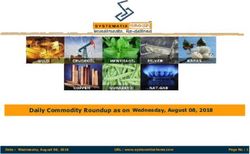 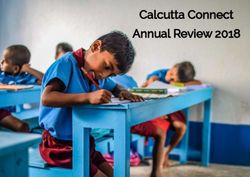 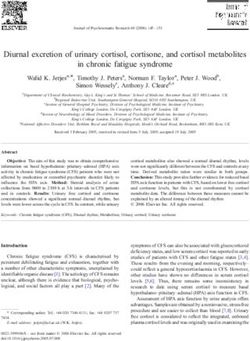 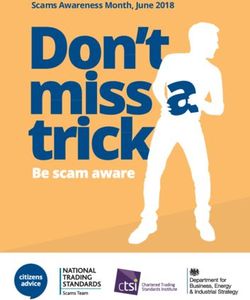 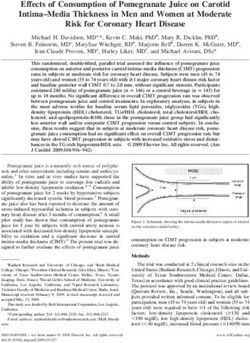 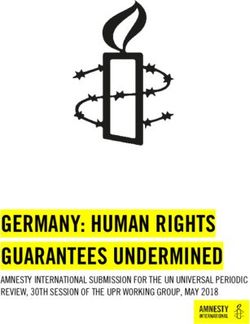 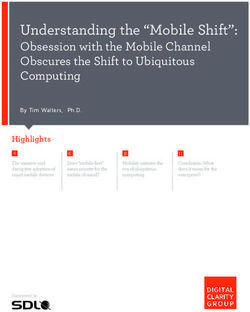 Understanding the "Mobile Shift": Obsession with the Mobile Channel Obscures the Shift to Ubiquitous Computing 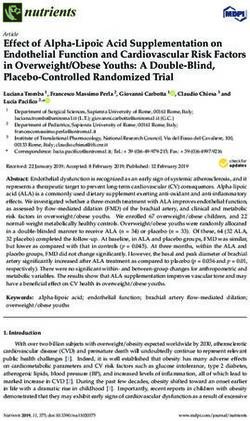 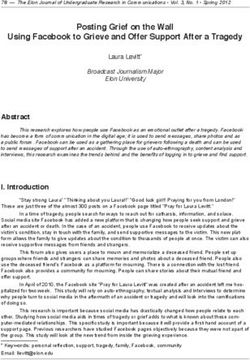 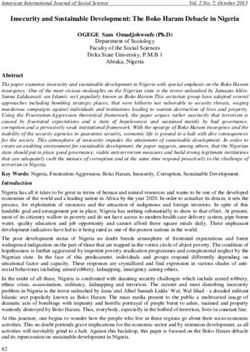 Insecurity and Sustainable Development: The Boko Haram Debacle in Nigeria 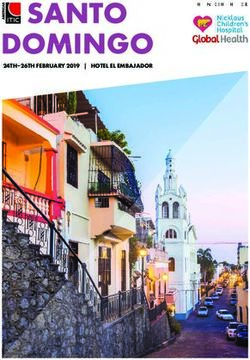 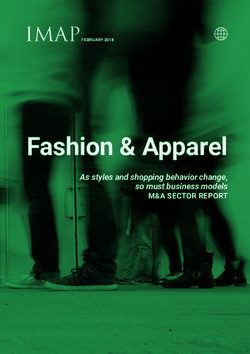 Fashion & apparel As styles and shopping behavior change, so must business models - IMAP 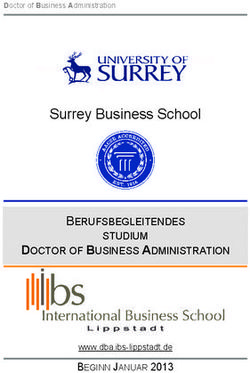 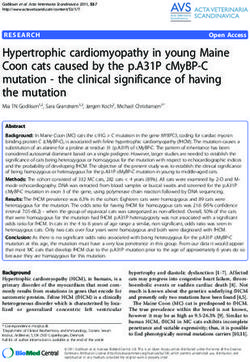 HYPERTROPHIC CARDIOMYOPATHY IN YOUNG MAINE COON CATS CAUSED BY THE P.A31P CMYBP-C MUTATION - THE CLINICAL SIGNIFICANCE OF HAVING THE MUTATION 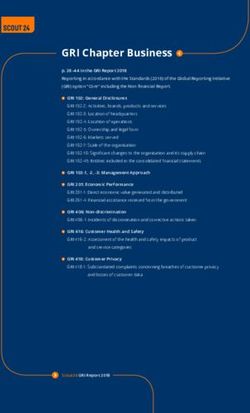 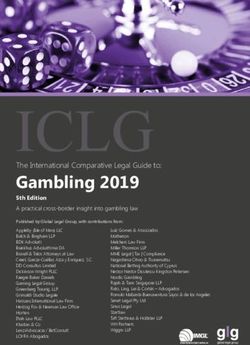 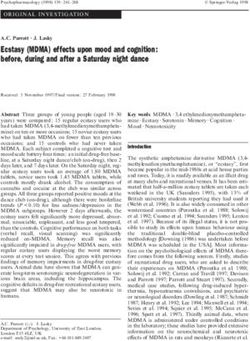 Ecstasy (MDMA) effects upon mood and cognition: before, during and after a Saturday night dance
Share this page with your friends
Select All
Embed this page to your web-site
Select All
Next slide ... Cancel
We use cookies. Please refer to the Privacy Policy.
Error occurred
Please sign in for this action