Page created by Ross Erickson
←
NEXT SLIDES
→
Page content transcription
If your browser does not render page correctly, please read the page content below
You can also read 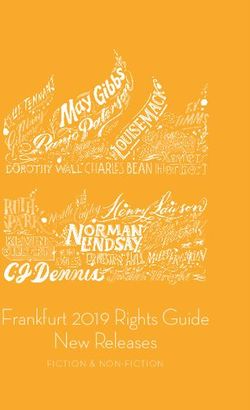 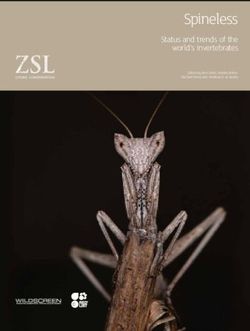 Spineless Status and trends of the world's invertebrates - IUCN Portal 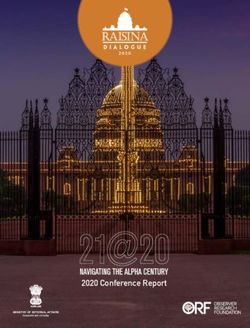 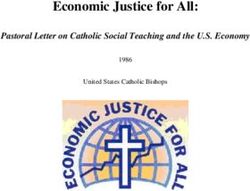 Economic Justice for All: Pastoral Letter on Catholic Social Teaching and the U.S. Economy 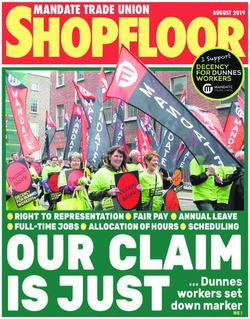 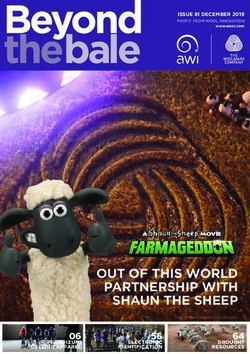 OUT OF THIS WORLD PARTNERSHIP WITH SHAUN THE SHEEP - Australian ... 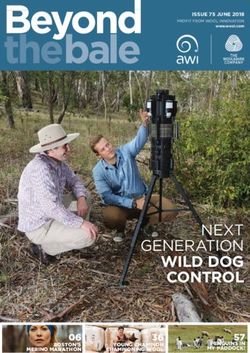 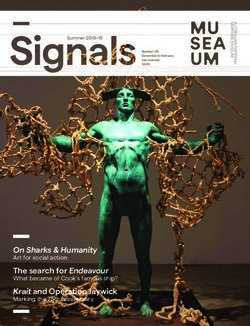 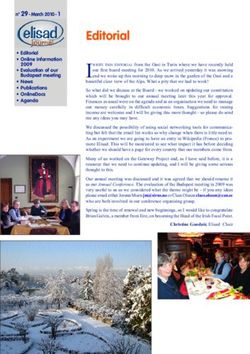 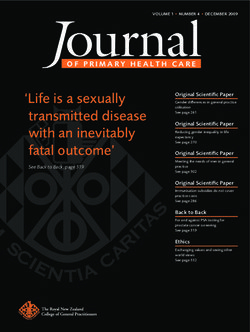 Life is a sexually transmitted disease with an inevitably fatal outcome' 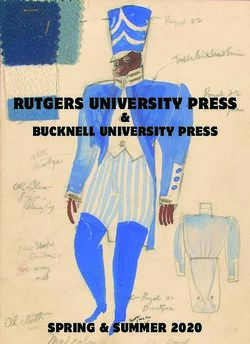 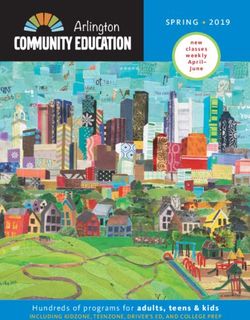 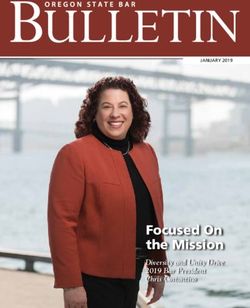 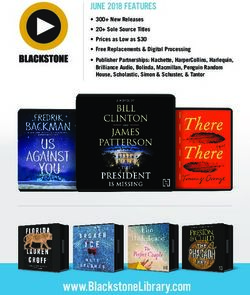 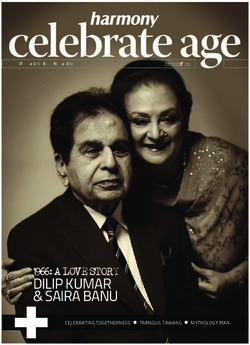 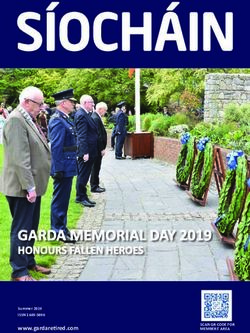 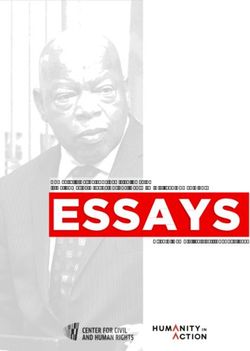 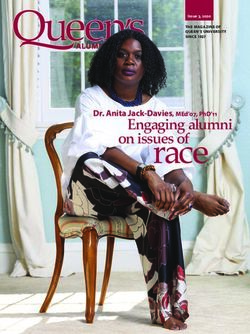 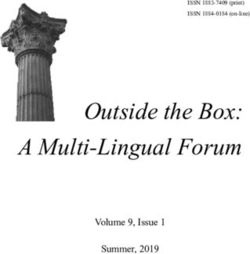 Outside the Box: A Multi-Lingual Forum - Volume 9, Issue 1 Summer, 2019
Share this page with your friends
Select All
Embed this page to your web-site
Select All
NEXT SLIDES ... Cancel
We use cookies. Please refer to the Privacy Policy.
Error occurred
Please sign in for this action