Page created by Tim Morrison
←
NEXT SLIDES
→
Page content transcription
If your browser does not render page correctly, please read the page content below
You can also read 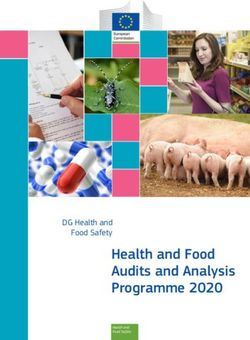 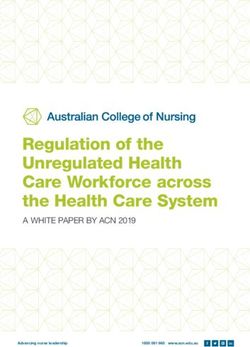 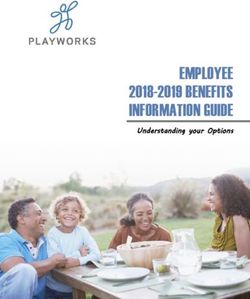 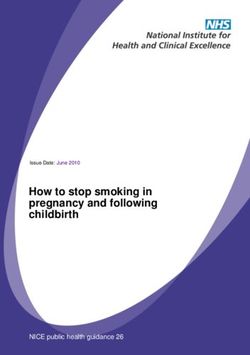 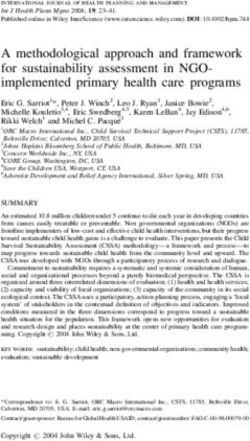 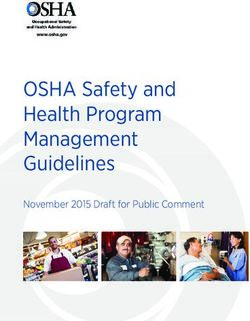 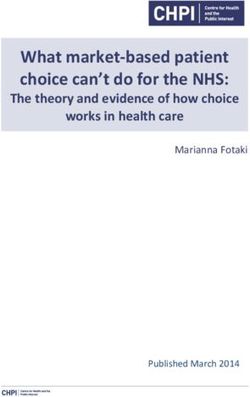 What market-based patient choice can't do for the NHS: The theory and evidence of how choice works in health care 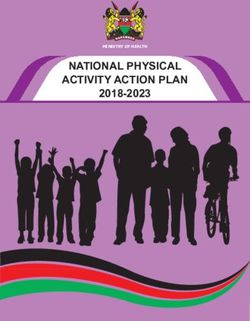 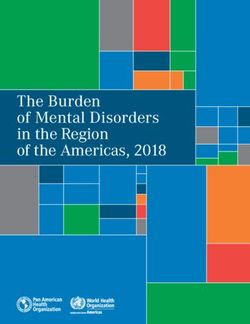 The Burden of Mental Disorders in the Region of the Americas, 2018 - IRIS PAHO 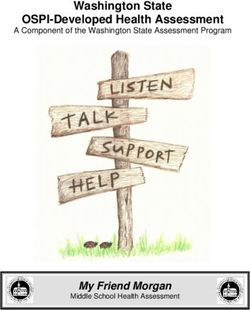 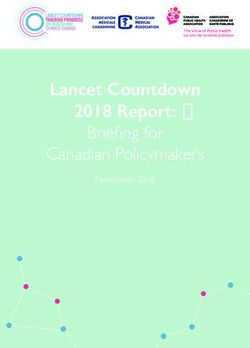 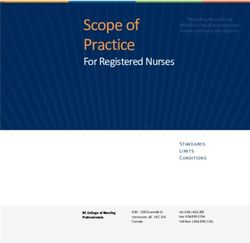 Scope of Practice For Registered Nurses 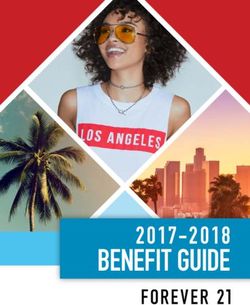 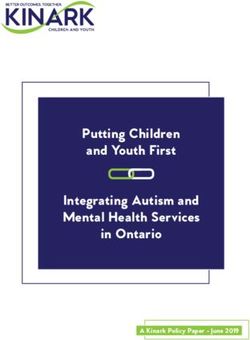 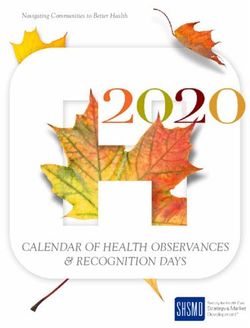 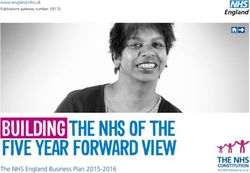 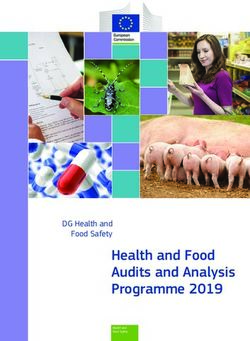 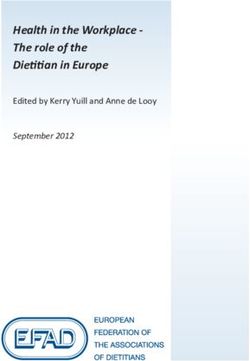 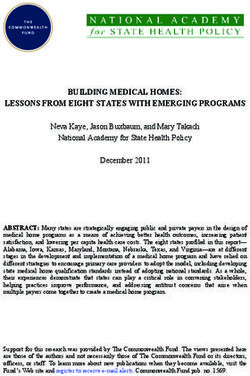 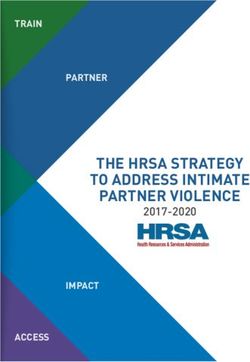 THE HRSA STRATEGY TO ADDRESS INTIMATE PARTNER VIOLENCE 2017-2020
Share this page with your friends
Select All
Embed this page to your web-site
Select All
NEXT SLIDES ... Cancel
We use cookies. Please refer to the Privacy Policy.
Error occurred
Please sign in for this action