Page created by Bill Peters
←
NEXT SLIDES
→
Page content transcription
If your browser does not render page correctly, please read the page content below
You can also read 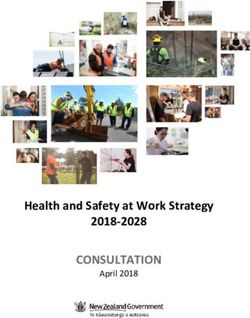 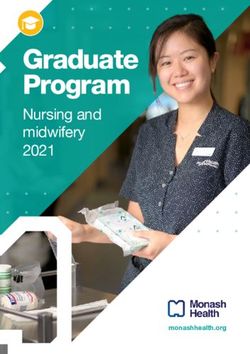 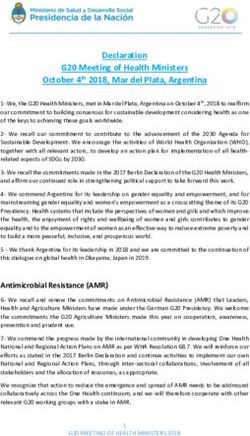 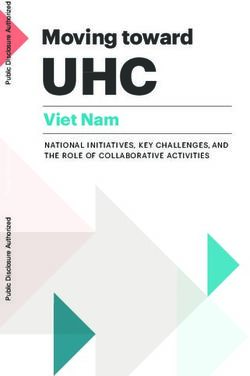 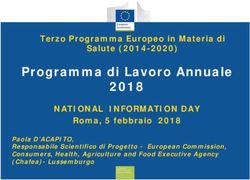 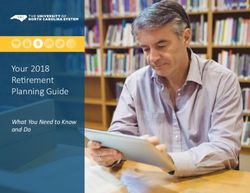 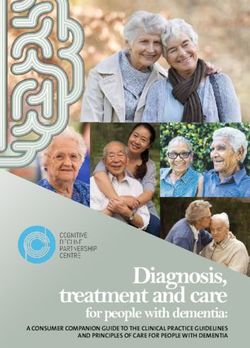 Diagnosis, treatment and care - for people with dementia: A CONSUMER COMPANION GUIDE TO THE CLINICAL PRACTICE GUIDELINES AND PRINCIPLES OF CARE ... 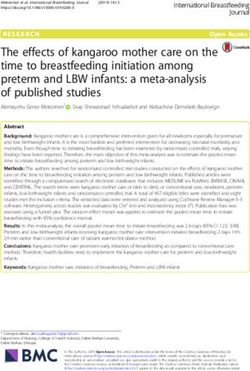 The effects of kangaroo mother care on the time to breastfeeding initiation among preterm and LBW infants: a meta-analysis of published studies 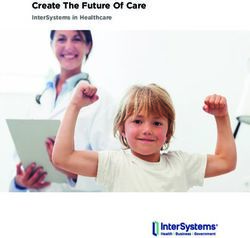 Create The Future Of Care - InterSystems in Healthcare 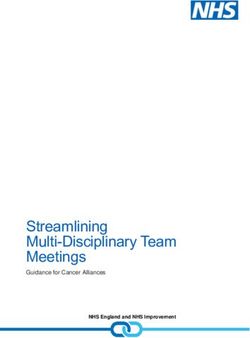 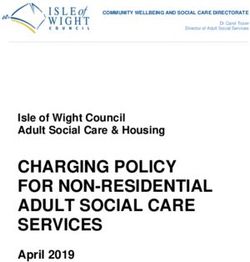 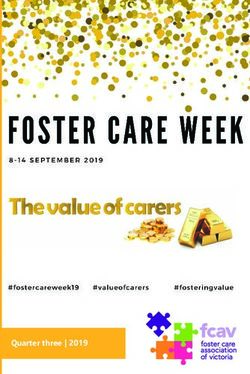 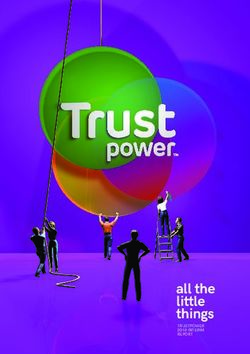 All the little things - Infratil 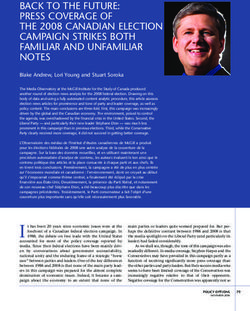 BACK TO THE FUTURE: PRESS COVERAGE OF THE 2008 CANADIAN ELECTION CAMPAIGN STRIKES BOTH FAMILIAR AND UNFAMILIAR NOTES 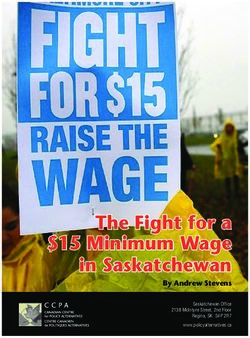 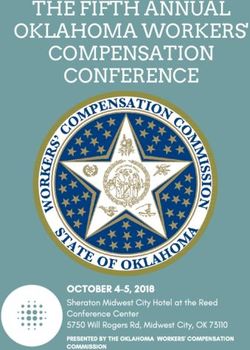 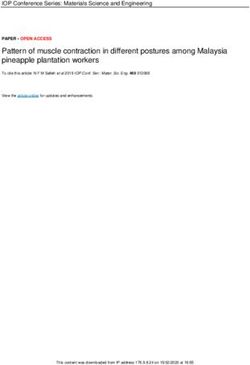 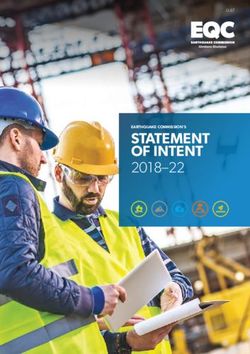