Inside this issue: Boating Writers International

Page created by Willie Spencer
←
NEXT SLIDES
→
Page content transcription
If your browser does not render page correctly, please read the page content below 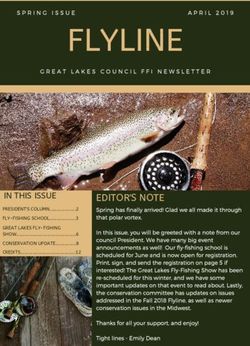 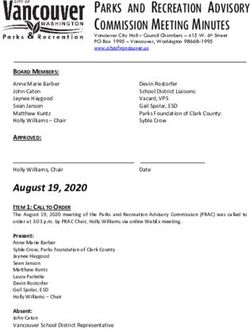 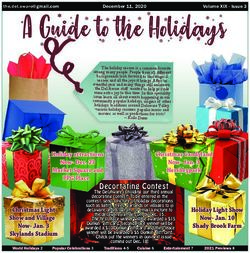 A Guide to the Holidays - Delaware Valley School District 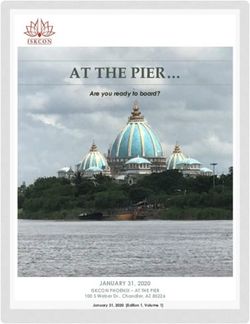 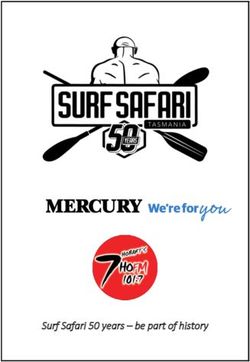 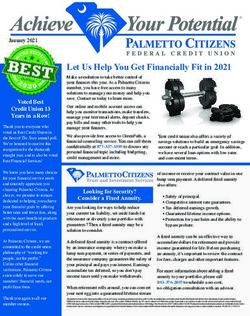 Let Us Help You Get Financially Fit in 2021 - Palmetto Citizens ... 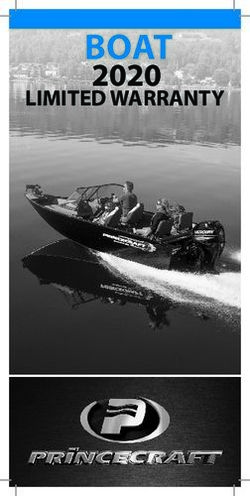 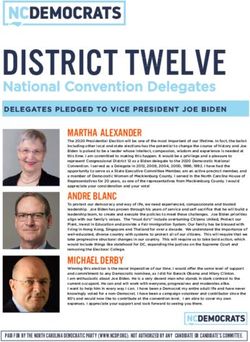 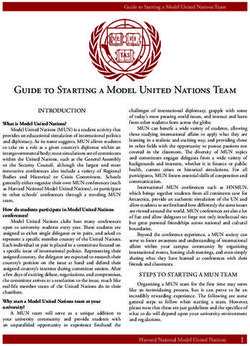 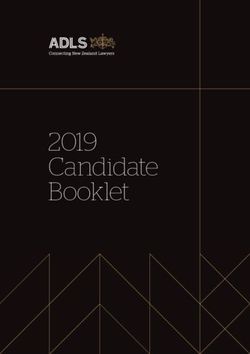 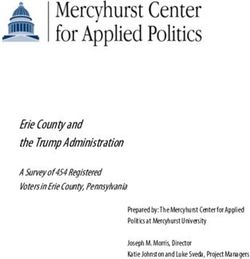 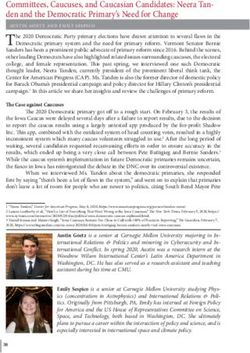 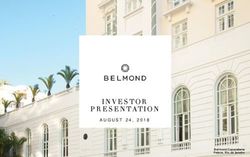 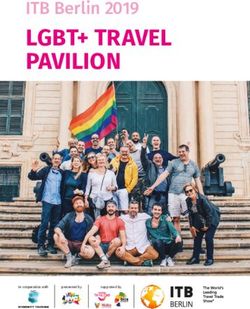 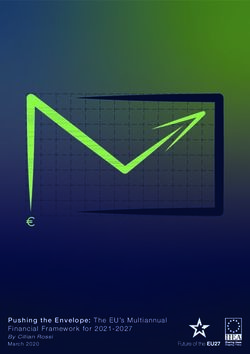 Pushing the Envelope: The EU's Multiannual Financial Framework for 2021-2027 - By Cillian Rossi March 2020 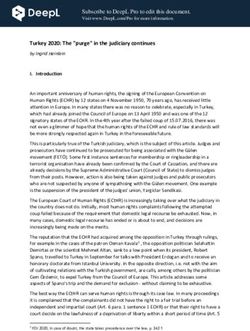 Turkey 2020: The "purge" in the judiciary continues 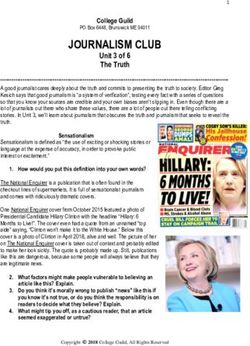 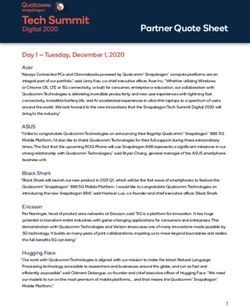 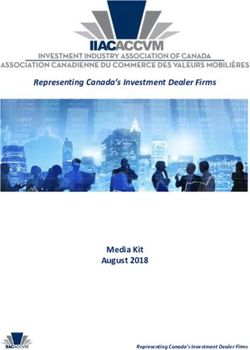 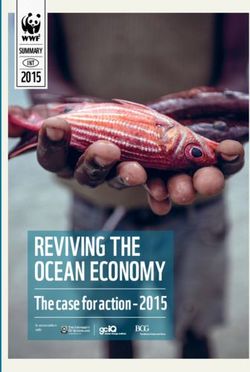 REVIVING THE OCEAN ECONOMY - The case for action 2015 2015
Share this page with your friends
Select All
Embed this page to your web-site
Select All
NEXT SLIDES ... Cancel
We use cookies. Please refer to the Privacy Policy.
Error occurred
Please sign in for this action