Page created by Gregory Caldwell
←
NEXT SLIDES
→
Page content transcription
If your browser does not render page correctly, please read the page content below 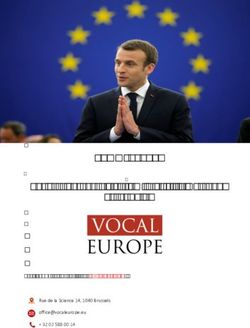 COMMENTARY The 2019 European Elections: A Trial to Macron's Leadership - *This Commentary was written by José Diogo Alves. 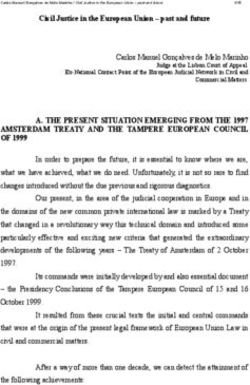 A. THE PRESENT SITUATION EMERGING FROM THE 1997 AMSTERDAM TREATY AND THE TAMPERE EUROPEAN COUNCIL OF 1999 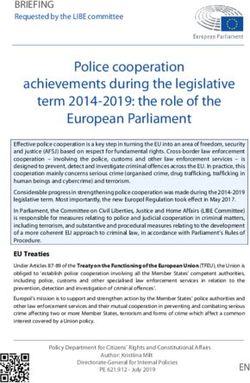 Police cooperation achievements during the legislative term 2014-2019: the role of the European Parliament 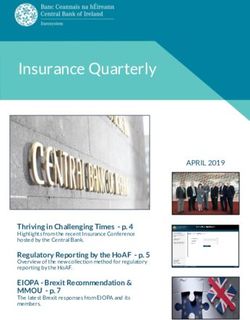 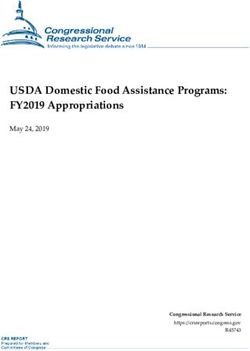 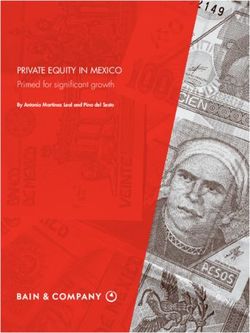 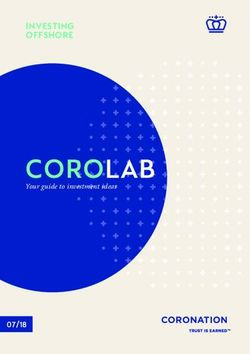 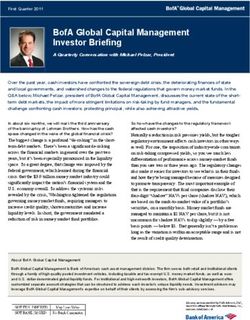 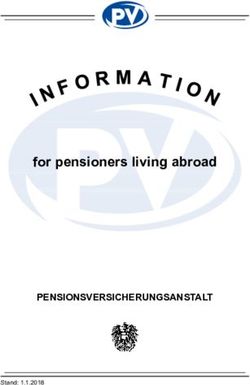 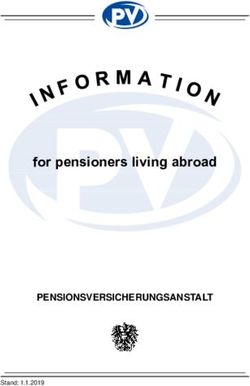 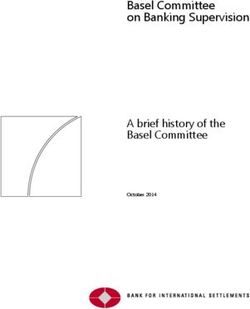 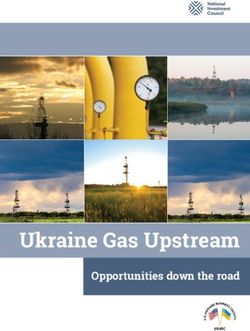 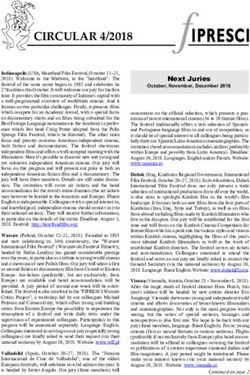 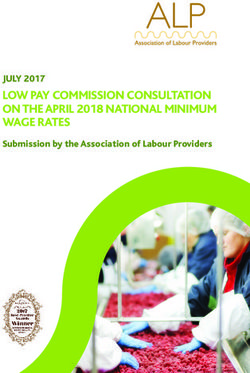 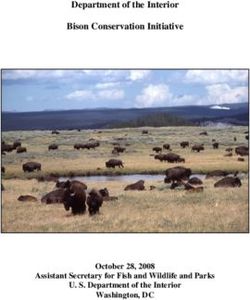 Department of the Interior Bison Conservation Initiative - October 28, 2008 Assistant Secretary for Fish and Wildlife and Parks U. S. Department ... 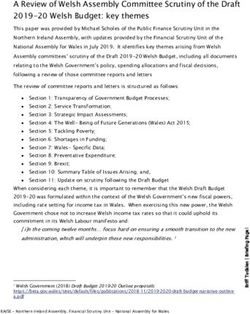 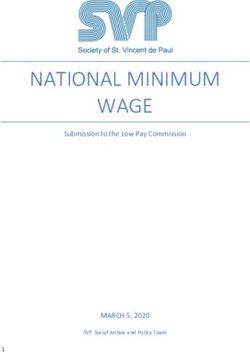 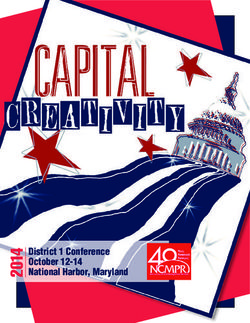 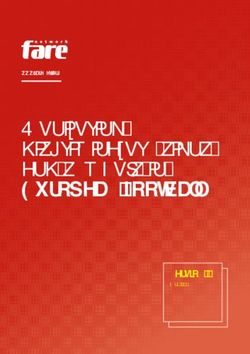 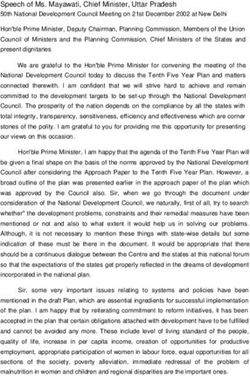 Speech of Ms. Mayawati, Chief Minister, Uttar Pradesh 50th National Development Council Meeting on 21st December 2002 at New Delhi
Share this page with your friends
Select All
Embed this page to your web-site
Select All
NEXT SLIDES ... Cancel
We use cookies. Please refer to the Privacy Policy.
Error occurred
Please sign in for this action