Page created by Gordon Rose
←
NEXT SLIDES
→
Page content transcription
If your browser does not render page correctly, please read the page content below 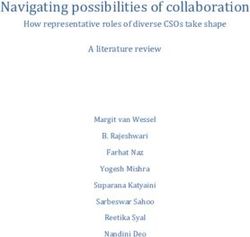 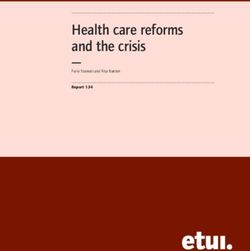 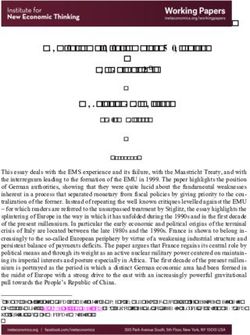 From the EMS to the EMU and to China Joseph Halevi* Working Paper No. 102 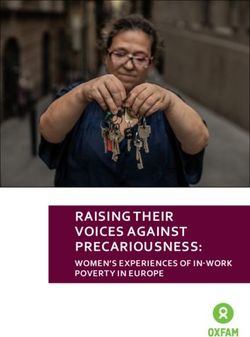 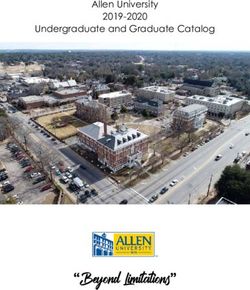 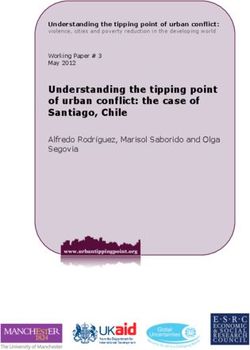 Understanding the tipping point of urban conflict: the case of Santiago, Chile 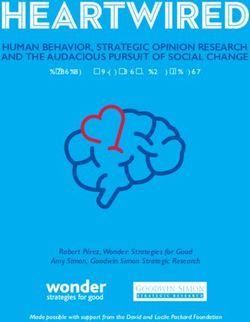 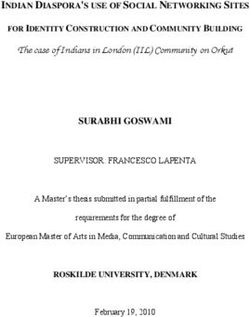 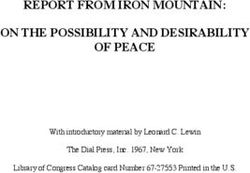 REPORT FROM IRON MOUNTAIN: ON THE POSSIBILITY AND DESIRABILITY OF PEACE - With introductory material by Leonard C. Lewin The Dial Press, Inc ... 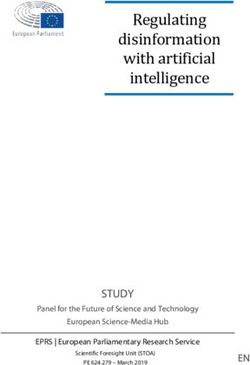 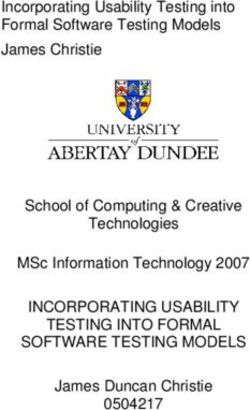 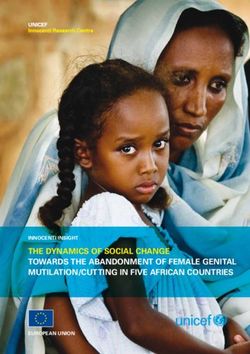 THE DYNAMICS OF SOCIAL CHANGE TOWARDS THE ABANDONMENT OF FEMALE GENITAL MUTILATION/CUTTING IN FIVE AFRICAN COUNTRIES - INNOCENTI INSIGHT EUROPEAN ... 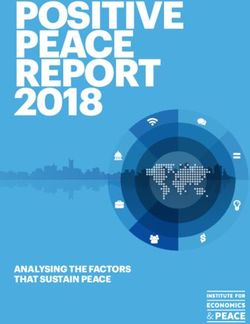 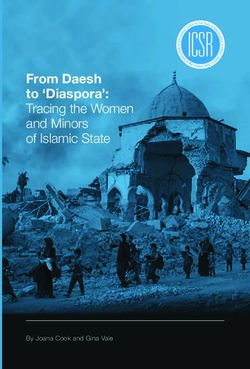 From Daesh to 'Diaspora': Tracing the Women and Minors of Islamic State - By Joana Cook and Gina Vale 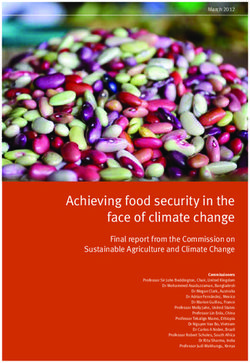 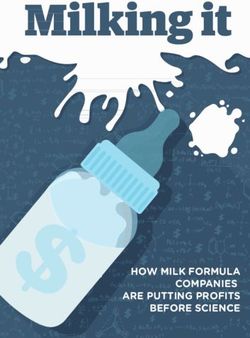 Milking it - HOW MILK FORMULA COMPANIES ARE PUTTING PROFITS BEFORE SCIENCE 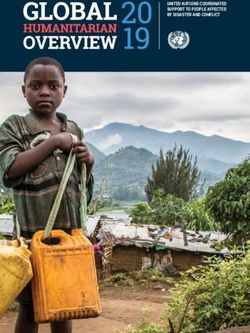 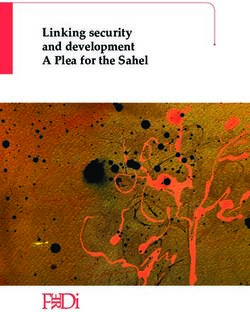 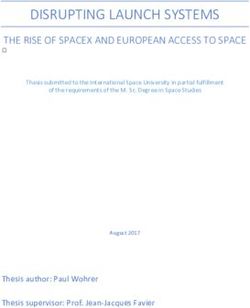 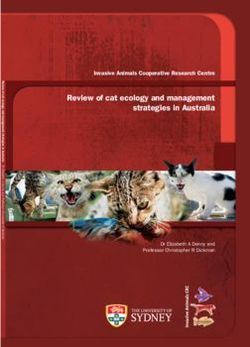 Review of cat ecology and management strategies in Australia
Share this page with your friends
Select All
Embed this page to your web-site
Select All
NEXT SLIDES ... Cancel
We use cookies. Please refer to the Privacy Policy.
Error occurred
Please sign in for this action