Page created by Nathan Lang
←
NEXT SLIDES
→
Page content transcription
If your browser does not render page correctly, please read the page content below 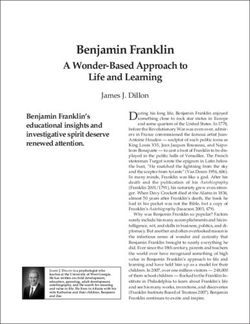 Benjamin Franklin A Wonder-Based Approach to Life and Learning 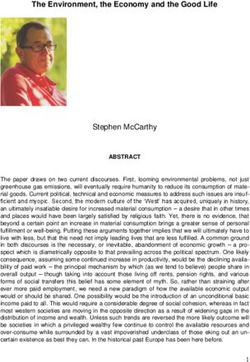 The Environment, the Economy and the Good Life 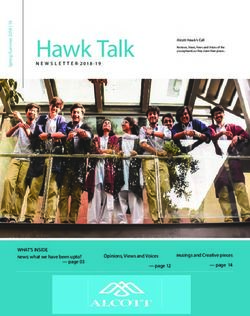 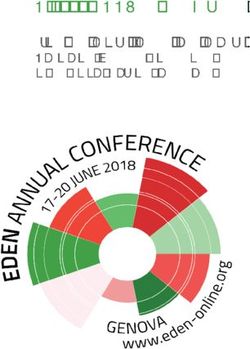 Reason Research at the University of Auckland, School of Nursing December 2017 | Issue 14 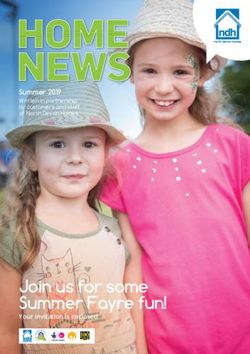 Join us for some Summer Fayre fun! - Summer 2019 Written in partnership by customers and staff of North Devon Homes

MEDIA PACK 2019 - The premier media, magazine and lifestyle management service for all professional athletes and their partners - Sports World ... 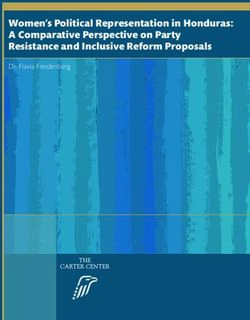 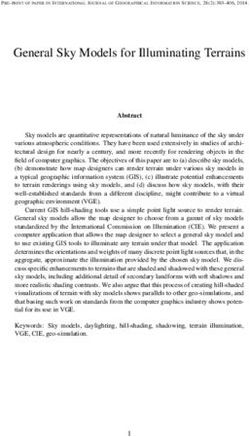 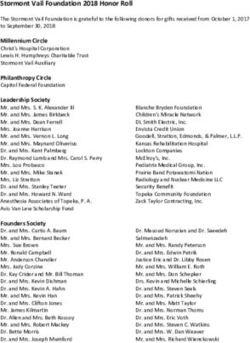 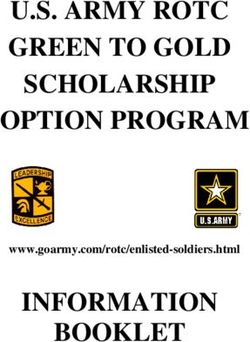 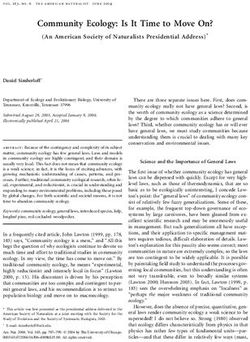 Community Ecology: Is It Time to Move On? 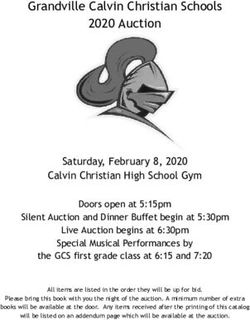 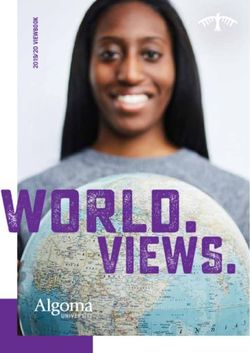 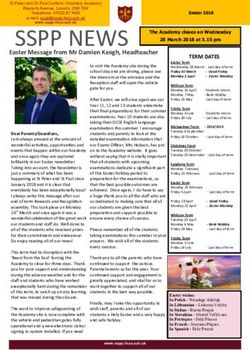 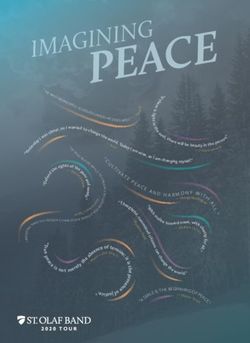 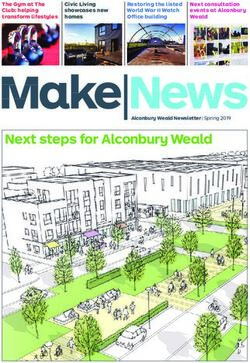 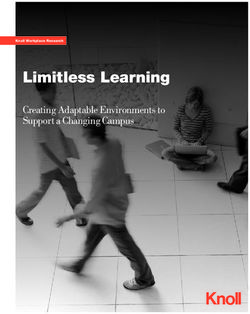 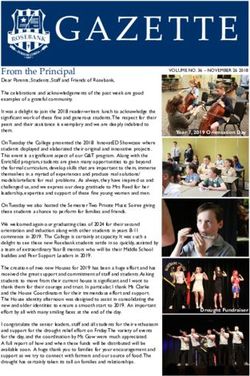 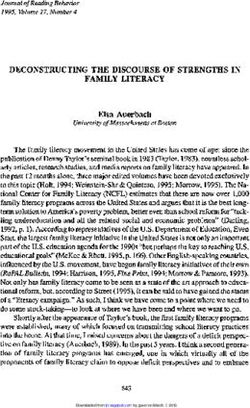 DECONSTRUCTING THE DISCOURSE OF STRENGTHS IN FAMILY LITERACY
Share this page with your friends
Select All
Embed this page to your web-site
Select All
NEXT SLIDES ... Cancel
We use cookies. Please refer to the Privacy Policy.
Error occurred
Please sign in for this action