Page created by John Chambers
←
NEXT SLIDES
→
Page content transcription
If your browser does not render page correctly, please read the page content below 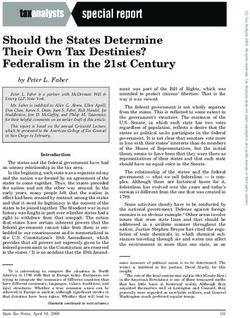 Should the States Determine Their Own Tax Destinies? Federalism in the 21st Century - American College Of Tax Counsel 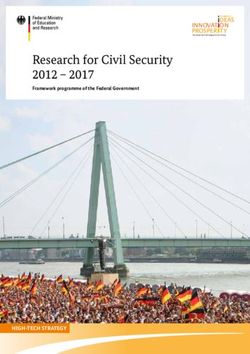 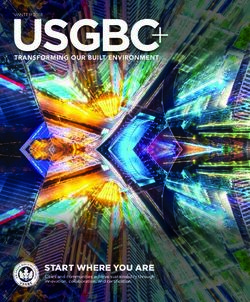 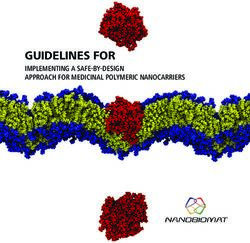 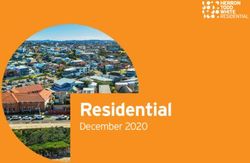 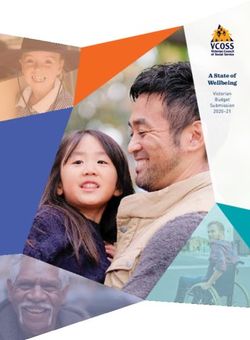 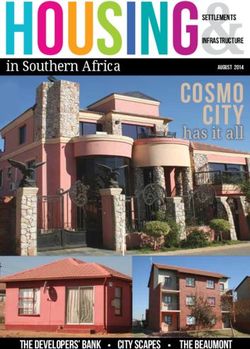 HOUSING Settlements cosmo city - has it all 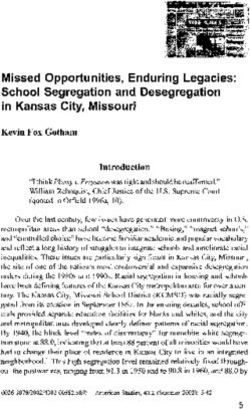 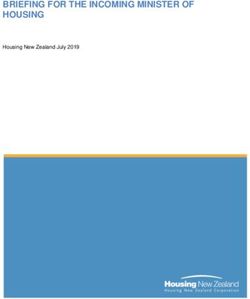 BRIEFING FOR THE INCOMING MINISTER OF HOUSING - Beehive.govt.nz 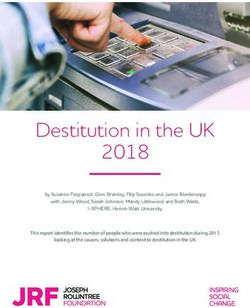 Destitution in the UK 2018 - The Joseph Rowntree Foundation 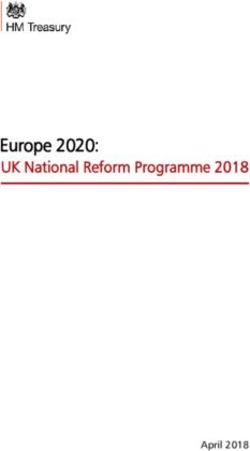 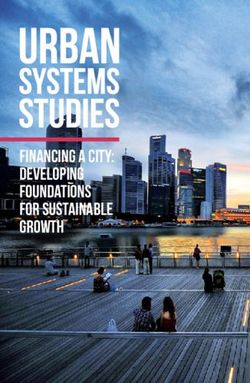 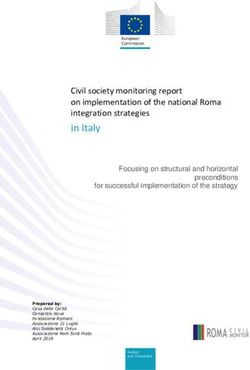 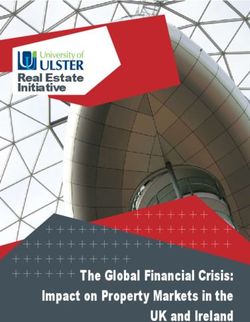 The Global Financial Crisis: Impact on Property Markets in the UK and Ireland - Real Estate Initiative 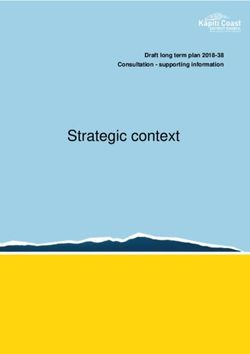 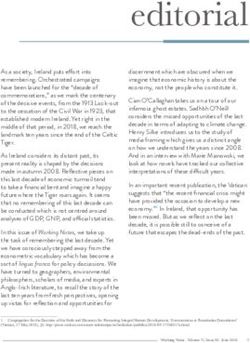 Editorial - Jesuit Centre for Faith and Justice in Ireland 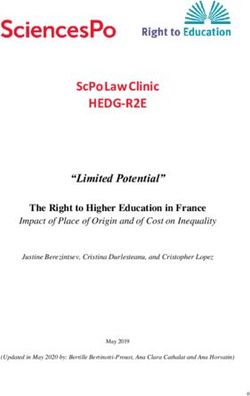 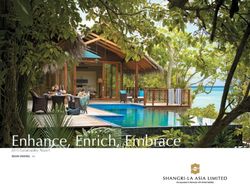 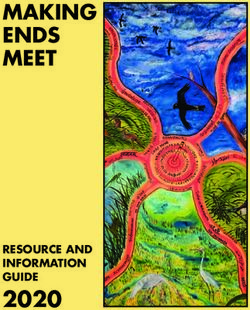 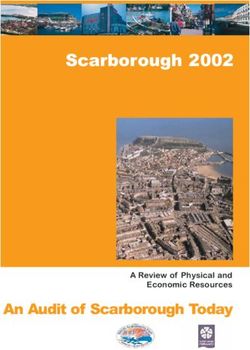 Scarborough 2002 - An Audit of Scarborough Today A Review of Physical and Economic Resources - JTP
Share this page with your friends
Select All
Embed this page to your web-site
Select All
NEXT SLIDES ... Cancel
We use cookies. Please refer to the Privacy Policy.
Error occurred
Please sign in for this action