Page created by Miguel Robbins
←
NEXT SLIDES
→
Page content transcription
If your browser does not render page correctly, please read the page content below
You can also read 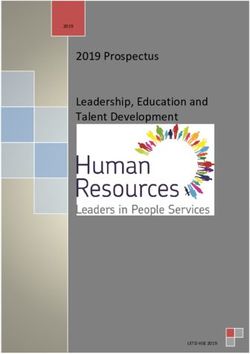 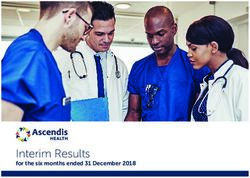 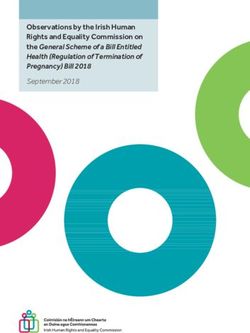 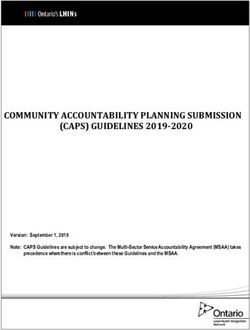 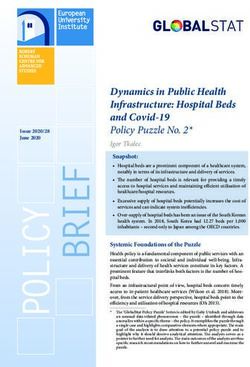 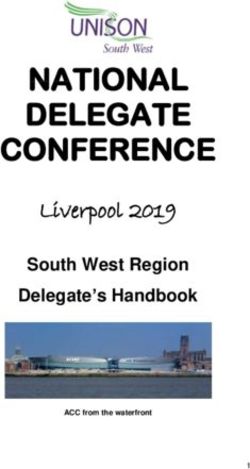 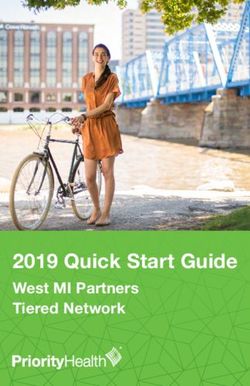 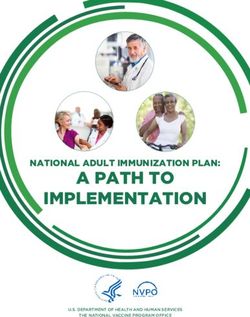 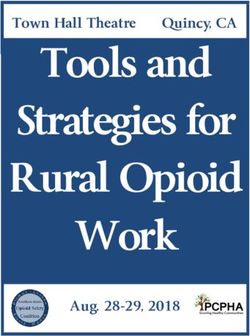 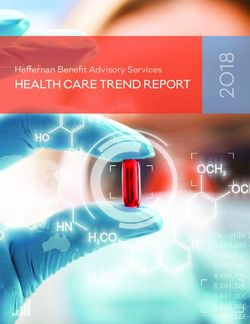 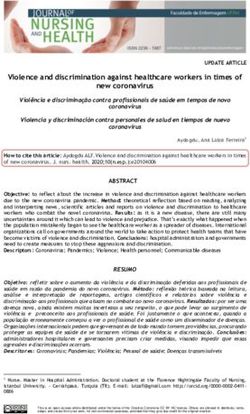 Violence and discrimination against healthcare workers in times of new coronavirus 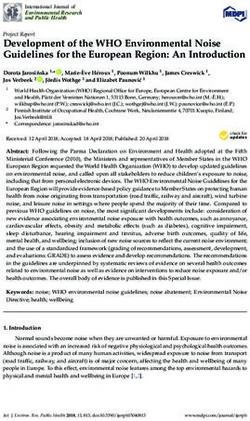 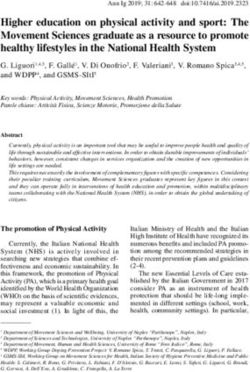 Higher education on physical activity and sport: The Movement Sciences graduate as a resource to promote healthy lifestyles in the National Health ... 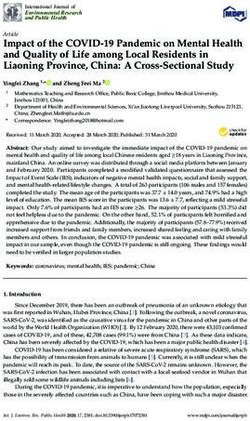 Impact of the COVID-19 Pandemic on Mental Health and Quality of Life among Local Residents in Liaoning Province, China: A Cross-Sectional Study - MDPI 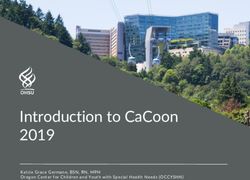 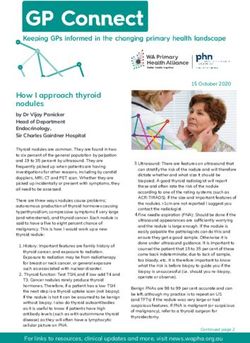 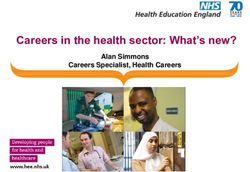 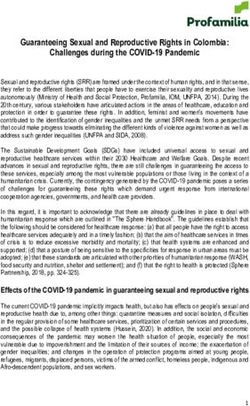 Guaranteeing Sexual and Reproductive Rights in Colombia: Challenges during the COVID-19 Pandemic - R4V 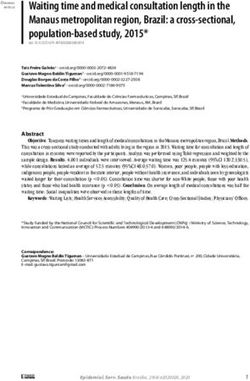 Waiting time and medical consultation length in the Manaus metropolitan region, Brazil: a cross-sectional, population-based study, 2015
Share this page with your friends
Select All
Embed this page to your web-site
Select All
NEXT SLIDES ... Cancel
We use cookies. Please refer to the Privacy Policy.
Error occurred
Please sign in for this action