Page created by Cecil Crawford
←
NEXT SLIDE
→
Page content transcription
If your browser does not render page correctly, please read the page content below
You can also read 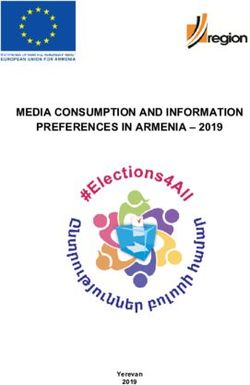 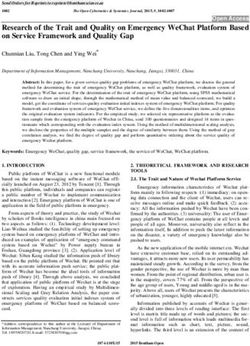 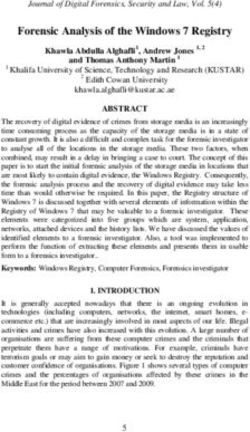 Forensic Analysis of the Windows 7 Registry 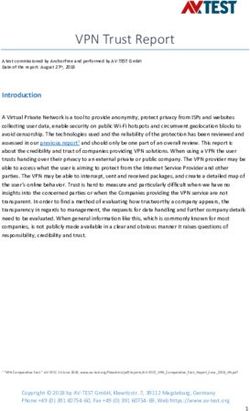 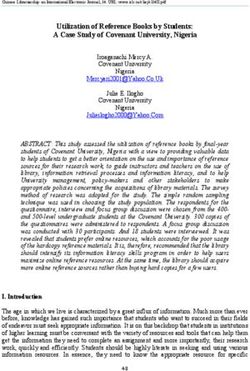 Utilization of Reference Books by Students: A Case Study of Covenant University, Nigeria 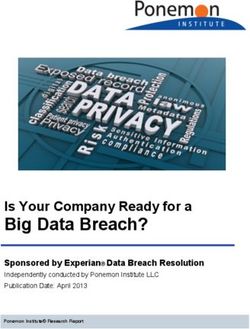 Big Data Breach? Is Your Company Ready for a - Sponsored by Experian Data Breach Resolution 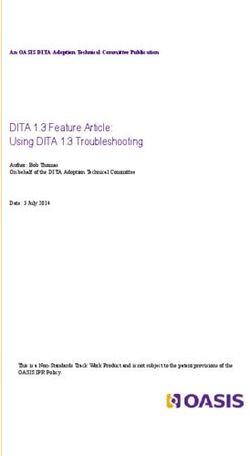 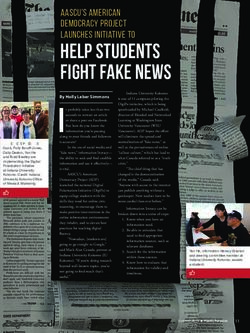 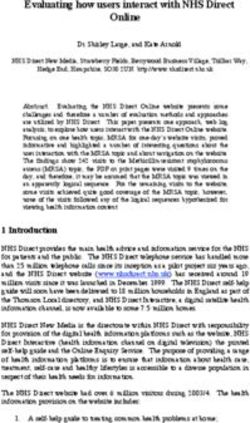 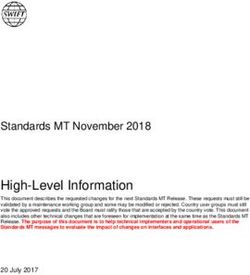 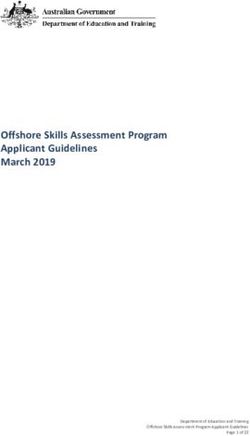 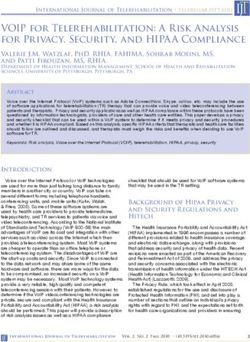 VOIP for Telerehabilitation: A Risk Analysis for Privacy, Security, and HIPAA Compliance 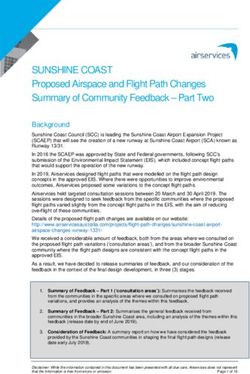 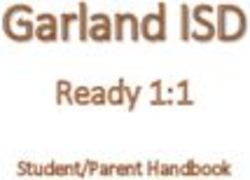 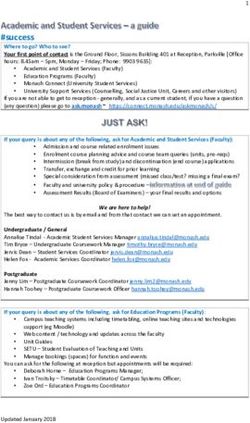 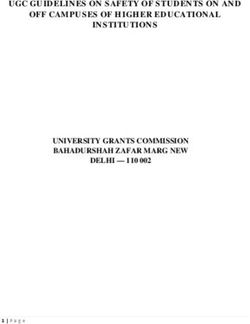 UGC GUIDELINES ON SAFETY OF STUDENTS ON AND OFF CAMPUSES OF HIGHER EDUCATIONAL INSTITUTIONS - UNIVERSITY GRANTS COMMISSION BAHADURSHAH ZAFAR MARG ... 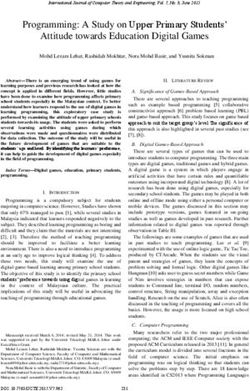 Programming: A Study on Upper Primary Students Attitude towards Education Digital Games
Share this page with your friends
Select All
Embed this page to your web-site
Select All
Next slide ... Cancel
We use cookies. Please refer to the Privacy Policy.
Error occurred
Please sign in for this action