How Different Are the Broadest Reasonable Interpretation

Page created by Katie Joseph
←
NEXT SLIDES
→
Page content transcription
If your browser does not render page correctly, please read the page content below
You can also read 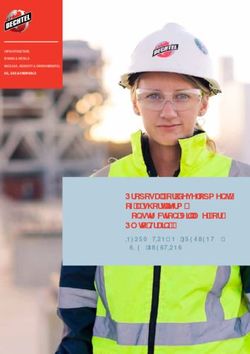 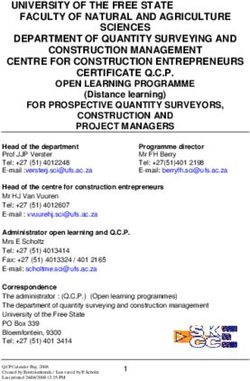 UNIVERSITY OF THE FREE STATE 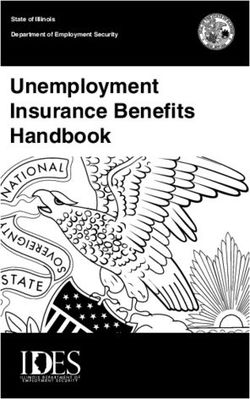 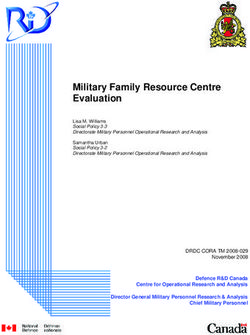 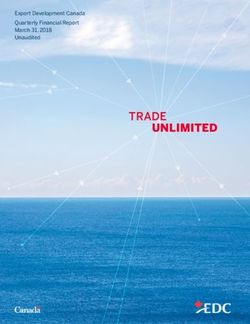 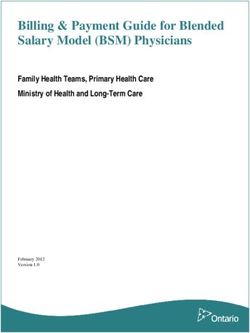 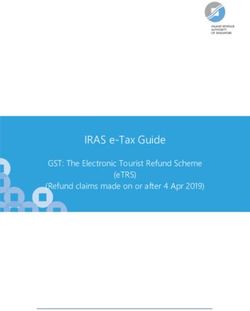 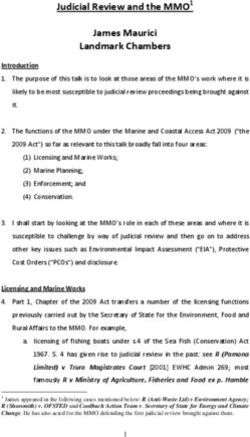 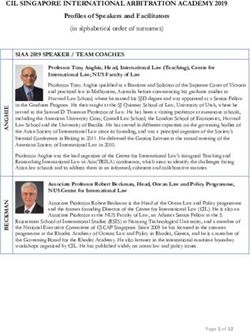 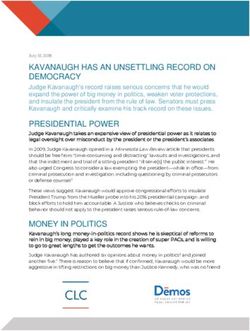 KAVANAUGH HAS AN UNSETTLING RECORD ON DEMOCRACY - Campaign Legal Center 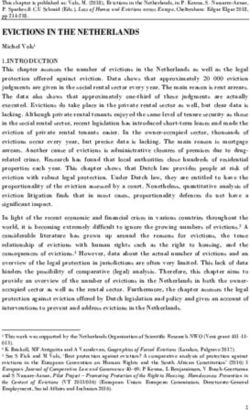 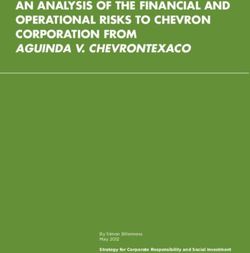 AN ANALYSIS OF THE FINANCIAL AND OPERATIONAL RISKS TO CHEVRON CORPORATION FROM AGUINDA V. CHEVRONTEXACO - STRATEGY FOR CORPORATE RESPONSIBILITY ... 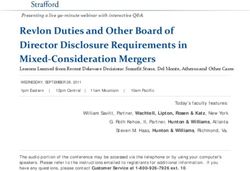 JUSTICE THE NEW FACE OF - Ministry of Justice PATENT LICENSING WHAT NEXT FOR FRAND? - Bird & Bird 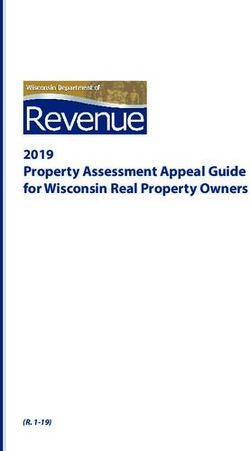 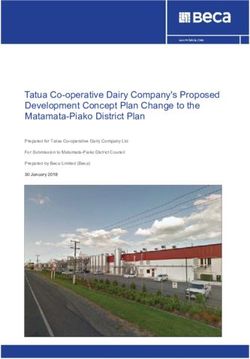 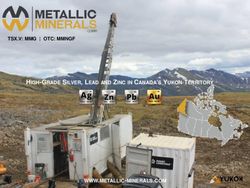 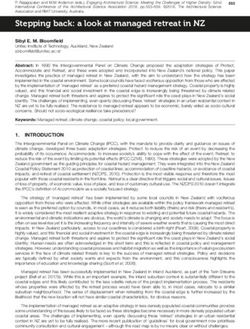 Stepping back: a look at managed retreat in NZ - The ... 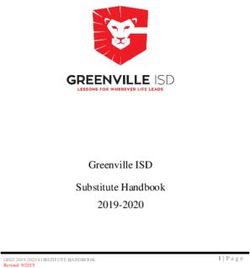