Introduction: Migration and Unequal Positions in a Transnational Perspective

Page created by Jeremy Weber
←
NEXT SLIDES
→
Page content transcription
If your browser does not render page correctly, please read the page content below
You can also read 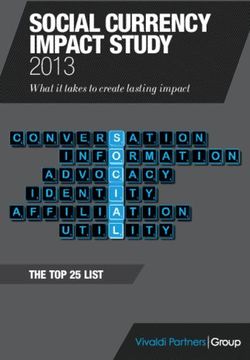 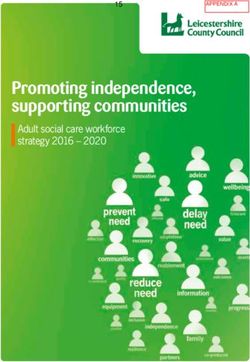 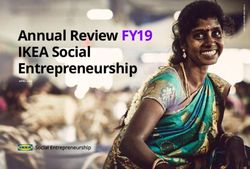 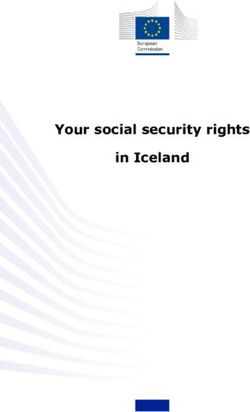 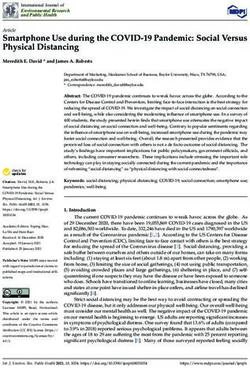 Smartphone Use during the COVID-19 Pandemic: Social Versus Physical Distancing - MDPI 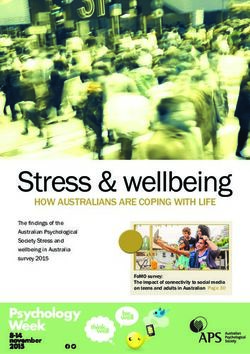 Stress & wellbeing HOW AUSTRALIANS ARE COPING WITH LIFE - Heads Up 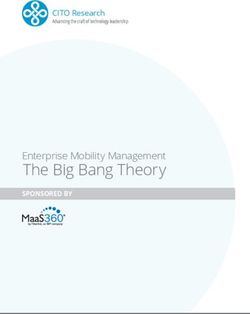 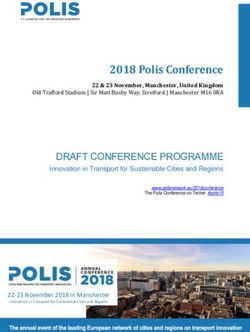 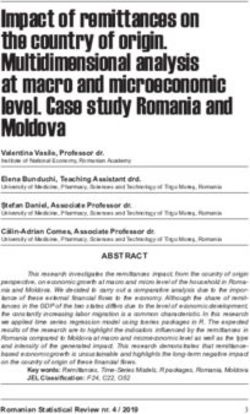 Impact of remittances on the country of origin. Multidimensional analysis at macro and microeconomic level. Case study Romania and Moldova ... 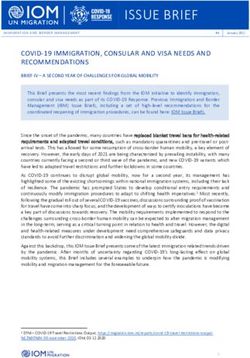 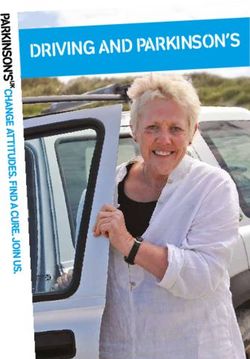 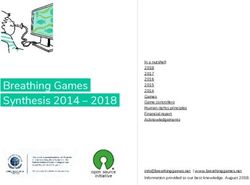 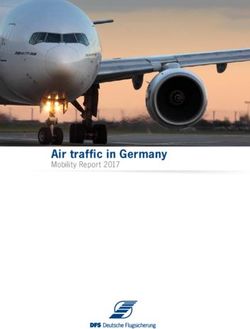 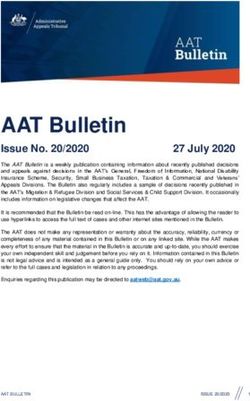 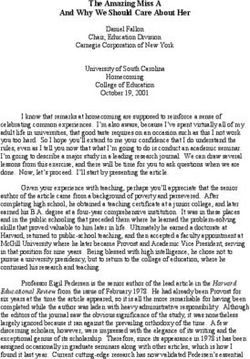 The Amazing Miss A And Why We Should Care About Her 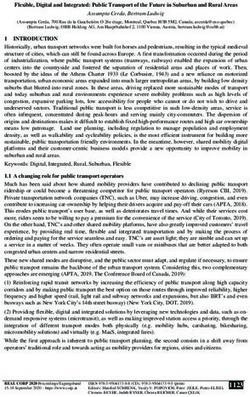 Flexible, Digital and Integrated: Public Transport of the Future in Suburban and Rural Areas 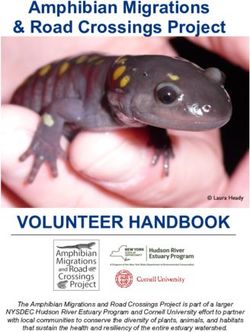 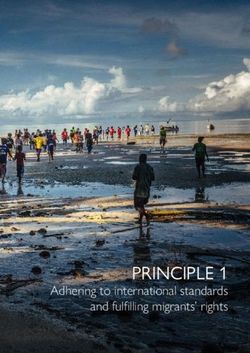 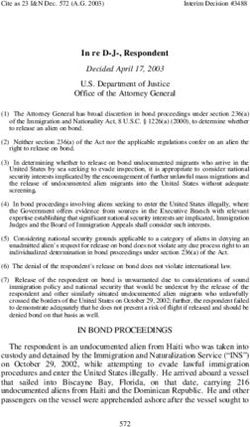 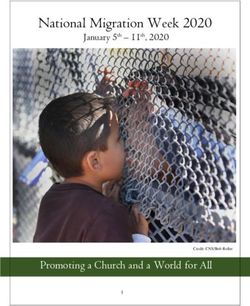 National Migration Week 2020 - Promoting a Church and a World for All - January 5th - 11th, 2020 - Justice for Immigrants
Share this page with your friends
Select All
Embed this page to your web-site
Select All
NEXT SLIDES ... Cancel
We use cookies. Please refer to the Privacy Policy.
Error occurred
Please sign in for this action