Page created by Brett Ingram
←
NEXT SLIDE
→
Page content transcription
If your browser does not render page correctly, please read the page content below
You can also read 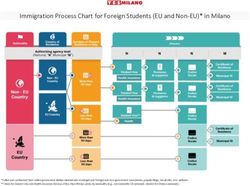 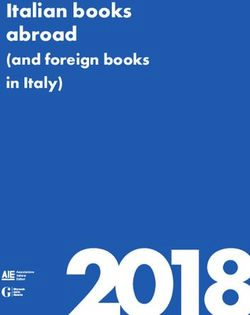 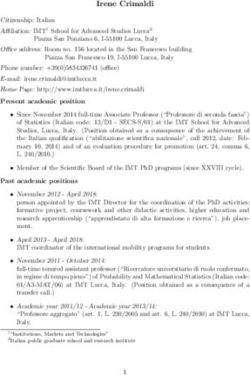 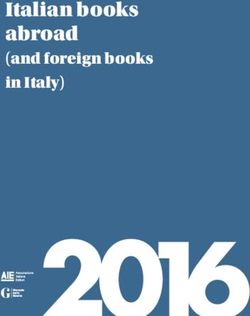 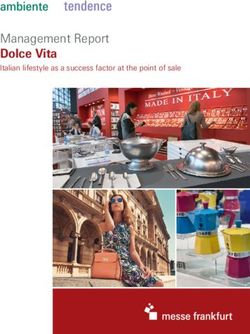 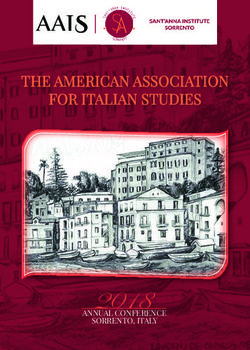 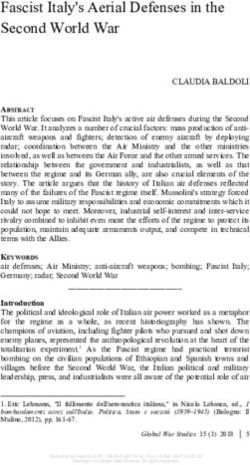 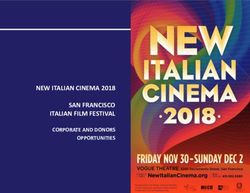 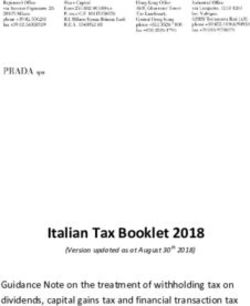 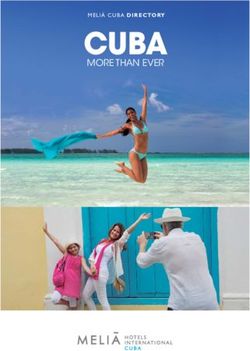 MORE THAN EVER MELIÁ CUB A DIRECTORY - IBTM China 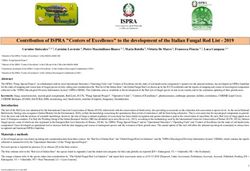 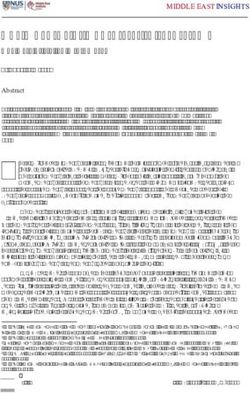 The Opening of Consulates in Jerusalem - The Case of Italian Diplomacy - NUS - Middle East ... 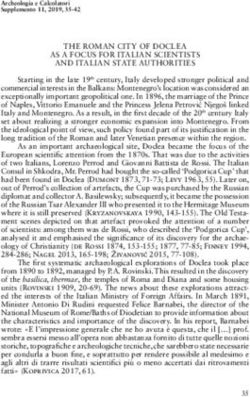 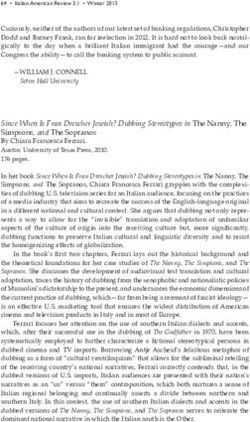 Since When Is Fran Drescher Jewish? Dubbing Stereotypes in The Nanny, The Simpsons, and The Sopranos By Chiara Francesca Ferrari. Austin: ... 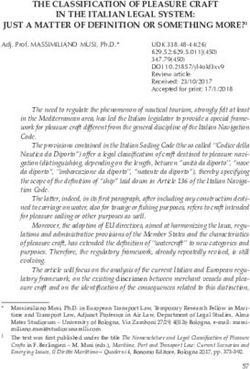 THE CLASSIFICATION OF PLEASURE CRAFT IN THE ITALIAN LEGAL SYSTEM: JUST A MATTER OF DEFINITION OR SOMETHING MORE?1 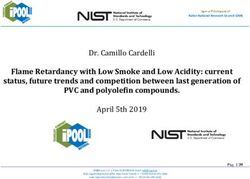 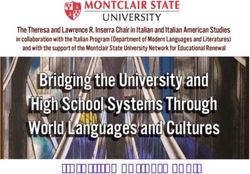 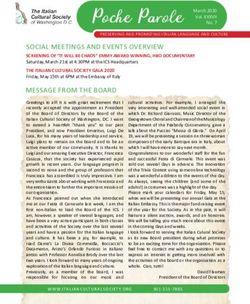 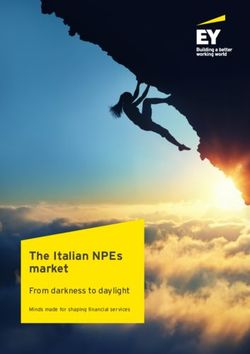 The Italian NPEs market - From darkness to daylight Minds made for shaping financial services - EY
Share this page with your friends
Select All
Embed this page to your web-site
Select All
Next slide ... Cancel
We use cookies. Please refer to the Privacy Policy.
Error occurred
Please sign in for this action