Page created by Albert Austin
←
NEXT SLIDES
→
Page content transcription
If your browser does not render page correctly, please read the page content below
You can also read 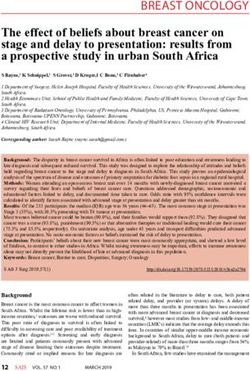 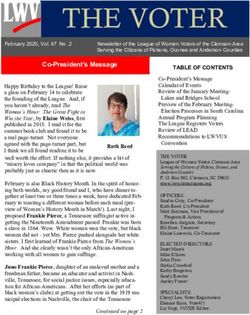 THE VOTER - League of Women Voters of the Clemson Area 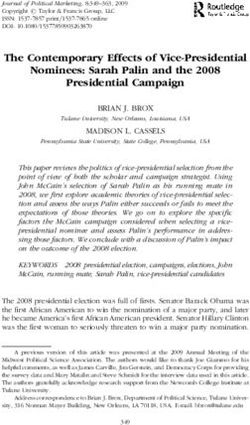 The Contemporary Effects of Vice-Presidential Nominees: Sarah Palin and the 2008 Presidential Campaign 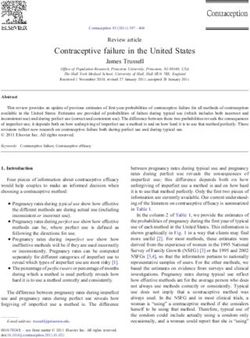 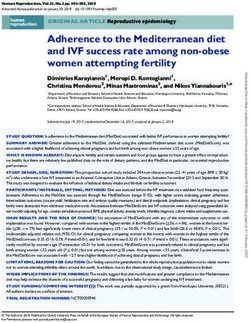 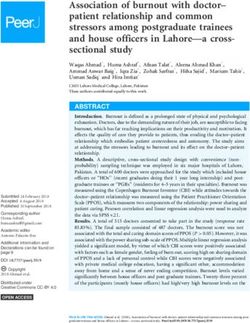 Association of burnout with doctor-patient relationship and common stressors among postgraduate trainees and house officers in Lahore-a cross... 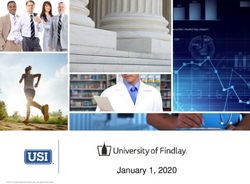 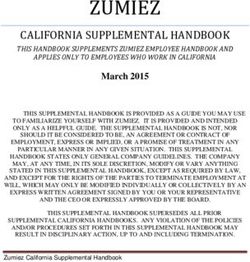 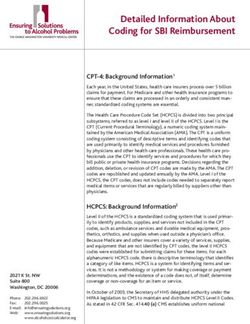 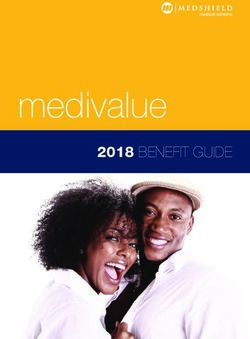 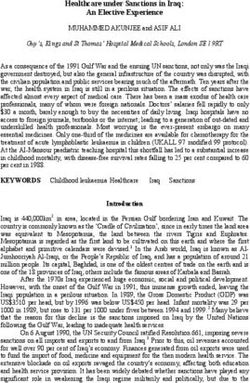 Healthcare under Sanctions in Iraq: An Elective Experience 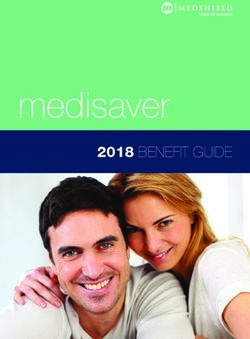 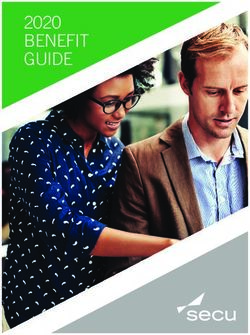 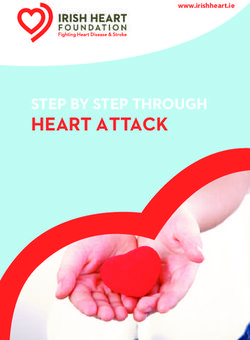 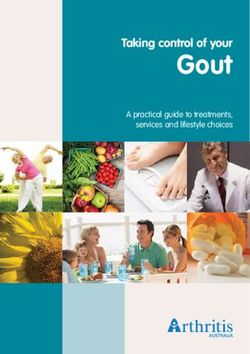 Gout Taking control of your - A practical guide to treatments, services and lifestyle choices 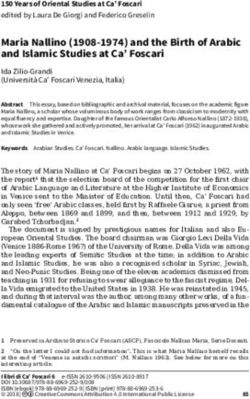 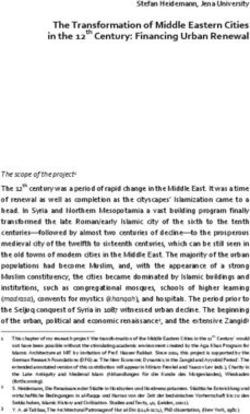 The Transformation of Middle Eastern Cities in the 12th Century: Financing Urban Renewal 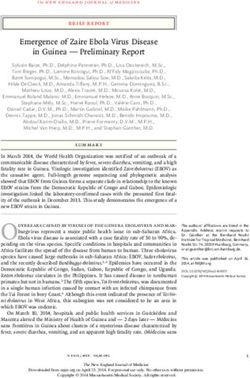 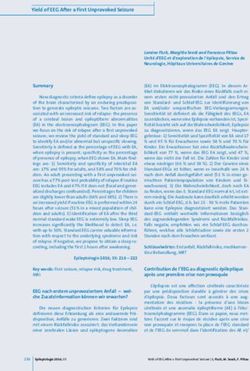 Yield of EEG After a First Unprovoked Seizure 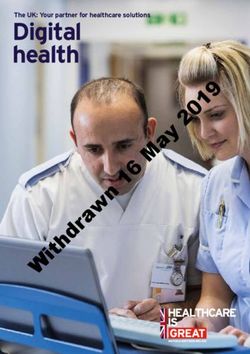 Digital health The UK: Your partner for healthcare solutions
Share this page with your friends
Select All
Embed this page to your web-site
Select All
NEXT SLIDES ... Cancel
We use cookies. Please refer to the Privacy Policy.
Error occurred
Please sign in for this action