Page created by Nancy Sanchez
←
NEXT SLIDES
→
Page content transcription
If your browser does not render page correctly, please read the page content below 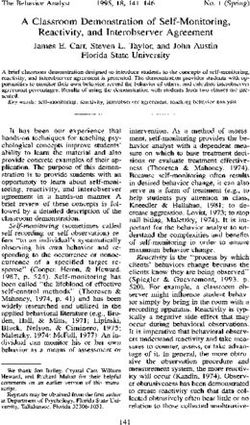 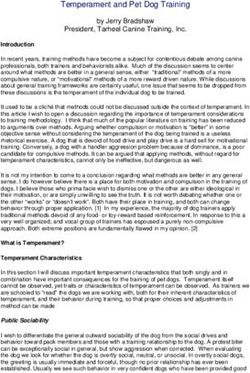 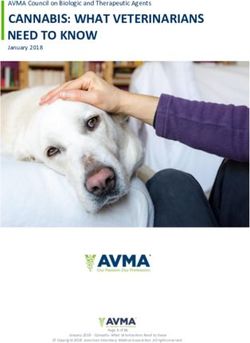 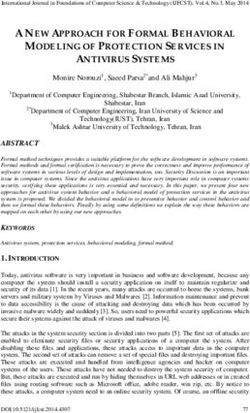 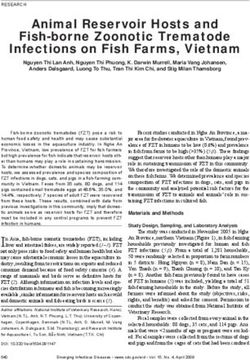 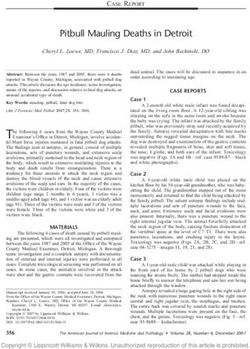 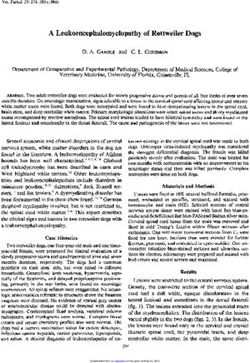 A Leukoencephalomyelopathy of Rottweiler Dogs 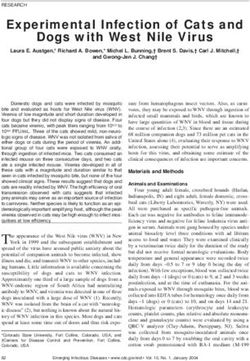 Experimental Infection of Cats and Dogs with West Nile Virus 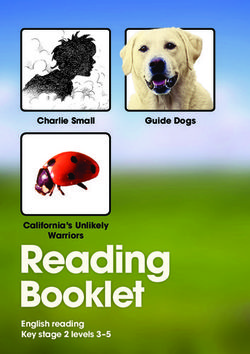 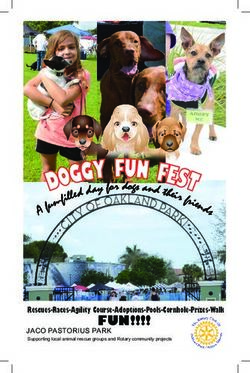 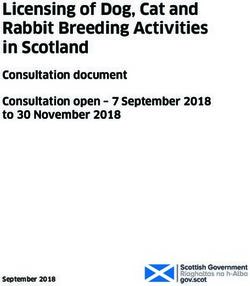 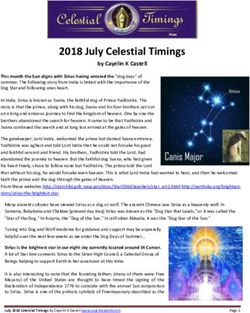 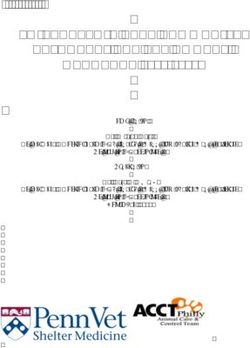 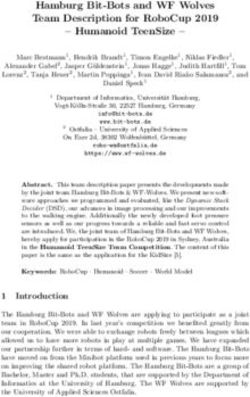 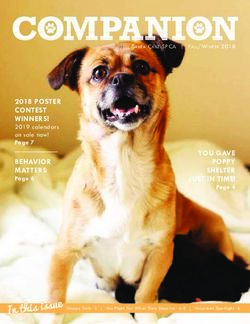 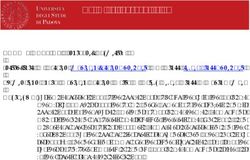 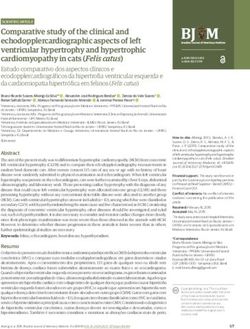 Comparative study of the clinical and echodopplercardiographic aspects of left ventricular hypertrophy and hypertrophic cardiomyopathy in cats ... 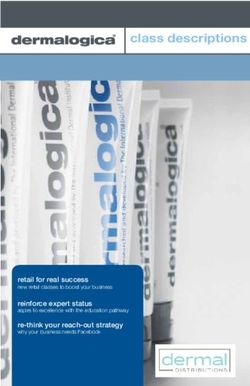 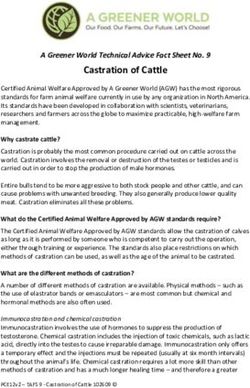 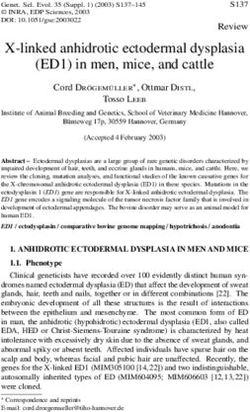