Page created by Stacy Lang
←
NEXT SLIDES
→
Page content transcription
If your browser does not render page correctly, please read the page content below 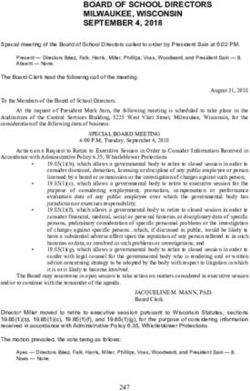 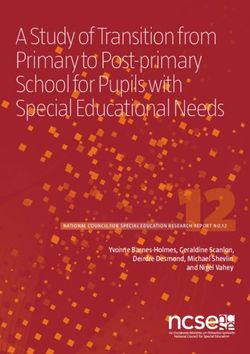 A Study of Transition from Primary to Post-primary School for Pupils with Special Educational Needs - Yvonne Barnes-Holmes, Geraldine Scanlon ... 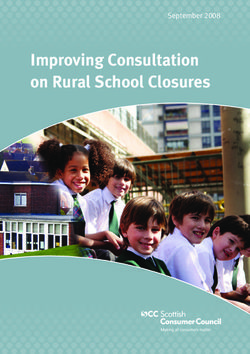 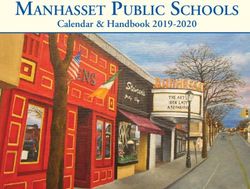 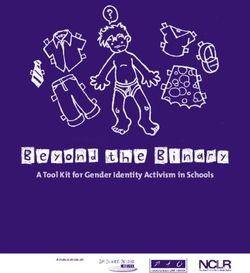 Beyond the Binary A Tool Kit for Gender Identity Activism in Schools - A publication of: GSA Network 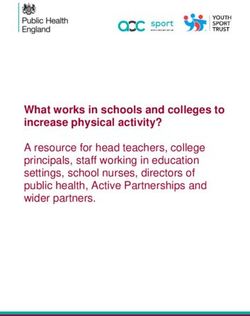 What works in schools and colleges to increase physical activity? A resource for head teachers, college principals, staff working in education ... 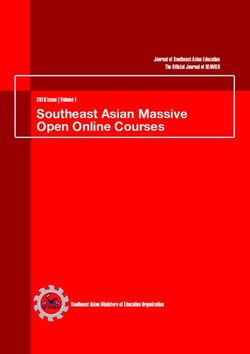 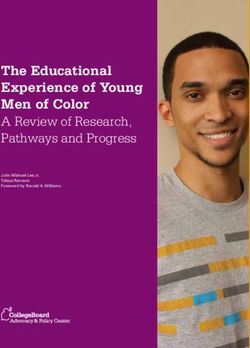 The Educational Experience of Young Men of Color - A Review of Research, Pathways and Progress 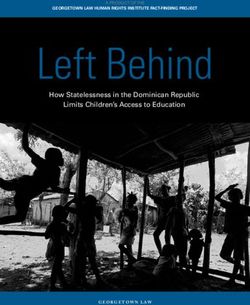 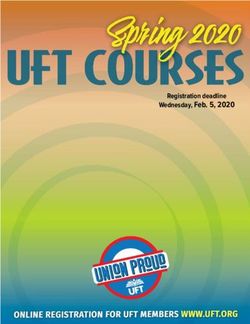 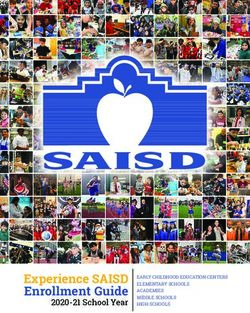 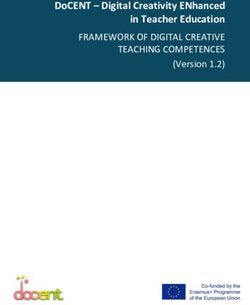 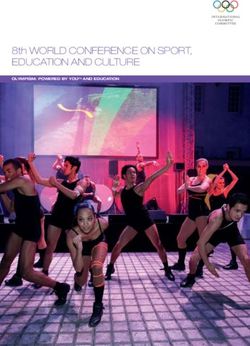 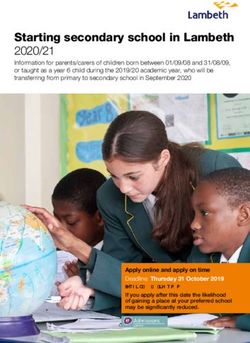 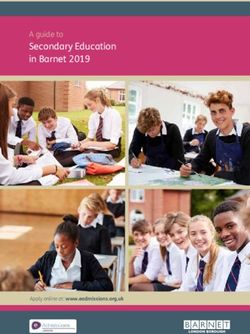 Secondary Education in Barnet 2019 - A guide to - Apply online at: www.eadmissions.org.uk - Barnet Council 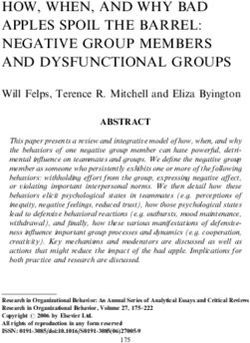 HOW, WHEN, AND WHY BAD APPLES SPOIL THE BARREL: NEGATIVE GROUP MEMBERS AND DYSFUNCTIONAL GROUPS 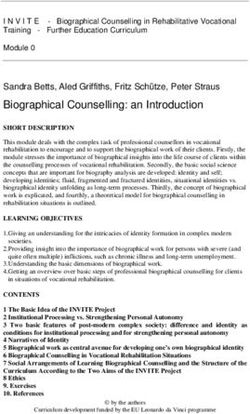 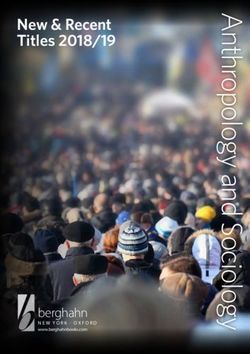 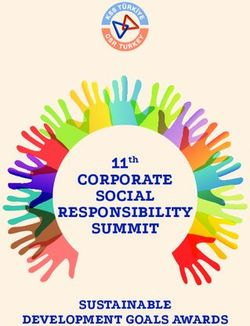 CORPORATE SOCIAL SUMMIT - RESPONSIBILITY SUSTAINABLE DEVELOPMENT GOALS AWARDS - 11th - CSR ...
Share this page with your friends
Select All
Embed this page to your web-site
Select All
NEXT SLIDES ... Cancel
We use cookies. Please refer to the Privacy Policy.
Error occurred
Please sign in for this action