Page created by Patricia Hill
←
NEXT SLIDES
→
Page content transcription
If your browser does not render page correctly, please read the page content below
You can also read 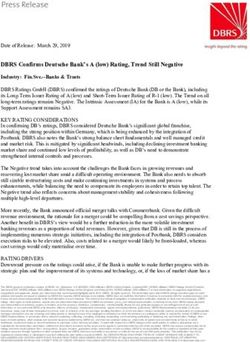 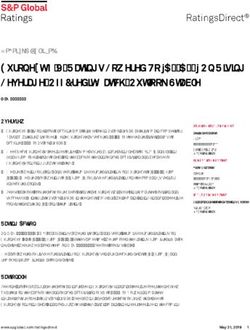 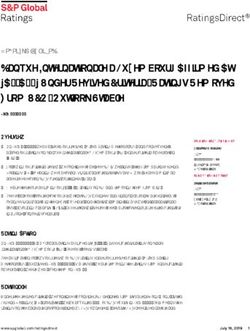 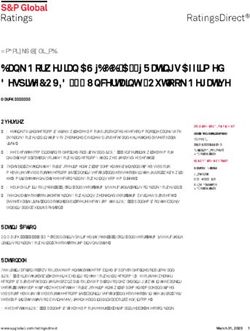 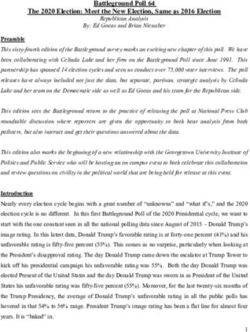 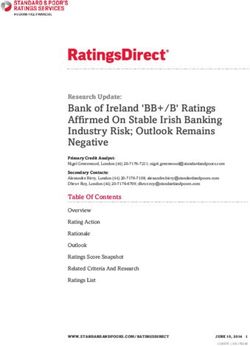 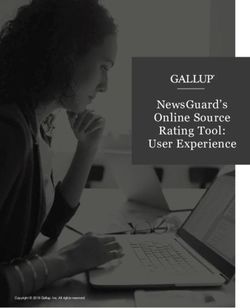 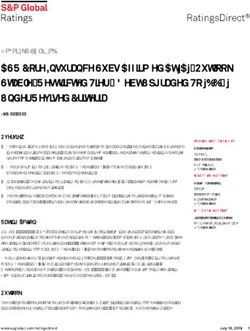 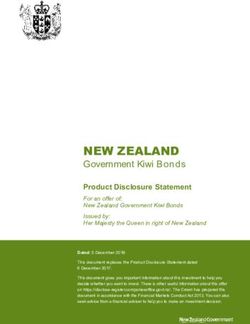 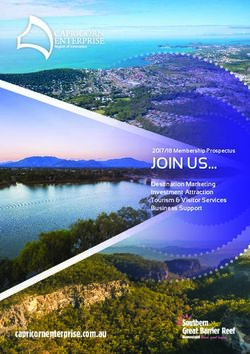 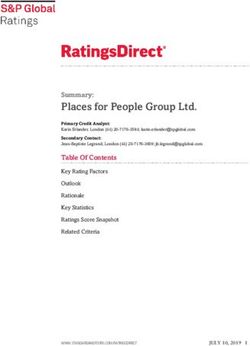 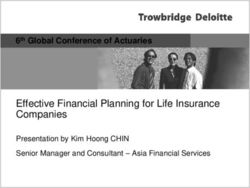 INQUIRY INTO VIOLENCE AND SECURITY ARRANGEMENTS IN VICTORIAN HOSPITALS - SUBMISSION TO THE DRUGS AND CRIME PREVENTION COMMITTEE OF THE PARLIAMENT ... 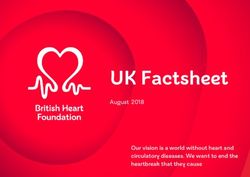 UK Factsheet - Our vision is a world without heart and circulatory diseases. We want to end the heartbreak that they cause 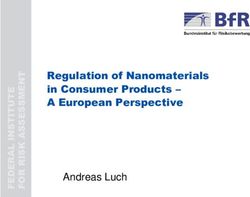 The Lowestoft Dog Agility Display Team - Factsheet 2019 www.lowestoftdogteam.co.uk - Lowestoft Dog Display Team
Share this page with your friends
Select All
Embed this page to your web-site
Select All
NEXT SLIDES ... Cancel
We use cookies. Please refer to the Privacy Policy.
Error occurred
Please sign in for this action