Page created by Seth Murray
Click to read more →
If your browser does not support JavaScript, please read the page content below:

Line cupcake tray with cupcake papers. In a medium-sized bowl add eggs, butter and sugar and beat with an electric mixer until light and creamy.

Add milk, sifted flour and cocoa powder, and stir to combine. Beat with electric mixer for 2 minutes, or until light and fluffy. Fold through kirsch liqueur. Spoon mixture into cupcake trays. Bake for 18-20 minutes or until risen and firm to touch. Allow cupcakes to cool in the tin for 5 minutes before turning onto wire rack to cool. When cold, top with fresh whipped cream, sprinkle with chocolate shavings and add a fresh cherry.

Line cupcake trays with cupcake papers. Cream butter and sugar in small bowl with electric mixer until light and fluffy. Beat in egg yolks and egg and beat until combined. Stir in half the sifted cocoa, self-raising flour and cinnamon with half the milk, then stir in remaining dry ingredients and milk.

5 mixture to give a marbled effect. Bake for 20 minutes. Remove cupcakes from oven and place a layer of marshmallows evenly on top of cupcakes. Return to oven for a further 5 minutes or until marshmallows are beginning to melt. Cool 5 minutes and drizzle with combined melted chocolate and extra butter.

Beat on low speed until ingredients are combined. Increase speed to medium and beat for about 3 minutes until mixture is smooth and changed in colour. Spread into patty pans and bake for about 18 to 20 minutes or until a skewer inserted in the center of a cupcake comes out clean.

Place cupcake liners in tray. Combine all ingredients in large bowl of a food processor and blend until well combined, scraping down the side of the container occasionally. Spoon into cupcake trays. Bake for 15 minutes or until a skewer inserted in the center of a chocolate apple cupcake comes out clean.

7 Instructions Preheat oven to 180C (350F). Line cupcake trays with cupcake papers. Beat butter and sugar in small bowl with electric mixer until light and fluffy. Add egg yolks, one at a time, beating well after each addition.

Mix together the water, oil, vanilla and caster sugar until combined and sugar has dissolved. Sift the dry ingredients together and add to wet ingredients.

Tint mixture pink in one bowl. Stir sifted cocoa and extra milk into another bowl and mix well. Drop spoonful of each mixture into prepared cupcake papers. Run a knife through cake mixture for a marbled effect. Bake for 1bout 20-25 minutes or until a skewer inserted in the center of a marble cupcake comes out clean. Stand for a couple of minutes before turning onto a wire rack to cool. Drop alternate spoonfuls of pink and white frosting on top of each cupcake. Using a spatula, swirl frosting to give marbled effect.

Put your mug in the microwave and cook for 3 minutes at 1000 watts. The cake will rise over the top of the mug, but don't be alarmed! Allow to cool a little, and tip out onto a plate if desired. EAT ! (this can serve 2 if you want to feel slightly more virtuous). Even better is to make it in a really big mug so that there is room to put the ice-cream or cream on top. Less washing up as well which really makes this one of the best chocolate cupcake recipes ever!

Add the eggs one at a time, letting the eggs beat for 1 minute in between additions.

Measure out the buttermilk and add red food coloring. Add the dry ingredients alternately with the wet ingredients. Spoon into paper lined cupcake pans. Bake for 12 minutes or until a skewer inserted in the center of a red velvet cupcake comes out clean. Let cool completely before frosting with buttercream or cream cheese frosting. *Sometimes I decide to make red velvet cupcakes but don't have any buttermilk. Add 1 tblspn vinegar to 3/4 cup milk and let stand for 5 minutes before adding to recipe.

Spoon mixture into cupcake trays. Bake for 15 minutes or until a skewer inserted in the center of a cupcake comes out clean.

Bake for 20-25 minutes or until a skewer inserted in the center comes out clean. Leave in trays for 5 minutes and then turn onto wire rack to cool. When cool, spread ganache over cupcakes and sprinkle with coconut. Ganache:  5oz (165g) white chocolate  1/3 cup cream Place chocolate and cream in a heatproof, microwave-safe bowl. Microwave on medium for 2-3 minutes, stirring every minute with a metal spoon, or until melted. Refrigerate, stirring occasionally with a metal spoon, for 30 minutes or until a a spreadable consistency. 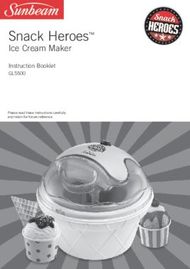 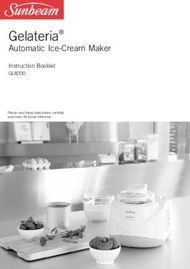 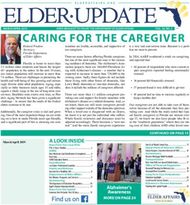 ELDERUPDATE - CARING FOR THE CAREGIVER → 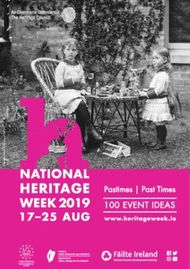 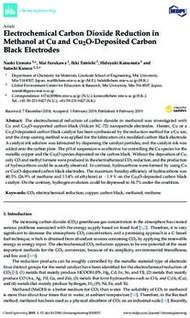 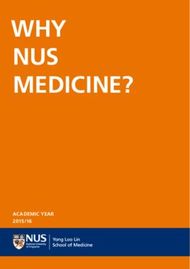 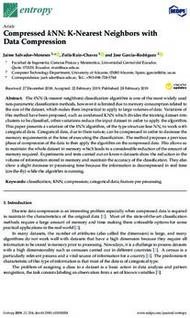 Corporate profile 2019 →
You can also read 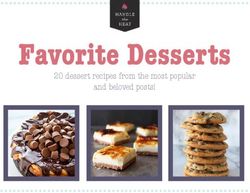 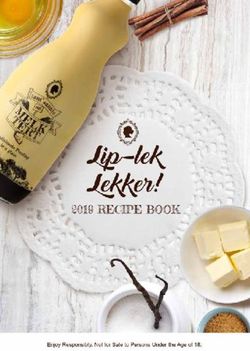 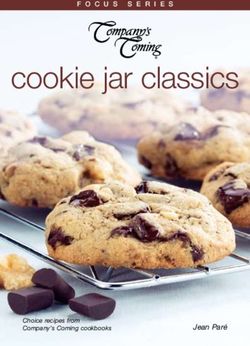 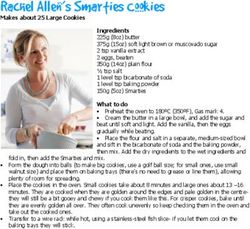 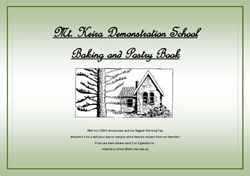 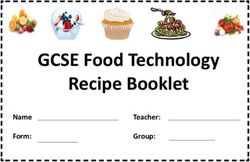 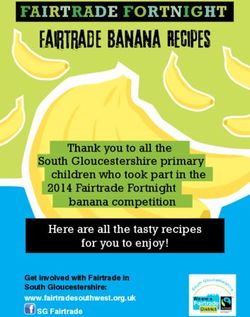 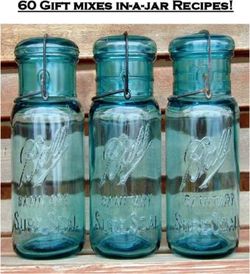 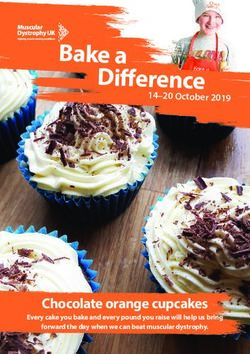 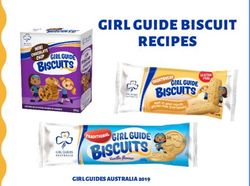 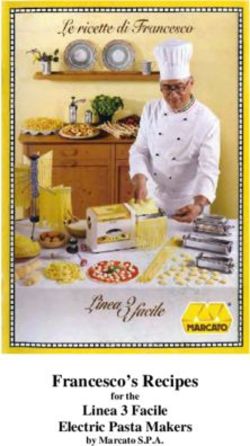 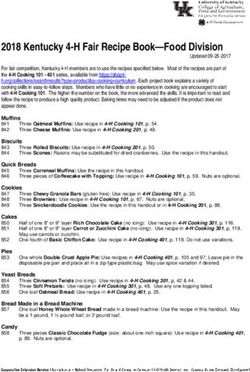 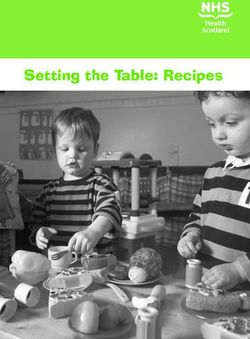 Perfect Cheesecake Recipes From Chef Alisa →
Share this page with your friends
Select All
Embed this page to your web-site
Select All
Next part ... Cancel
Error occurred
Please sign in for this action