Page created by Bradley Griffith
←
NEXT SLIDES
→
Page content transcription
If your browser does not render page correctly, please read the page content below
You can also read 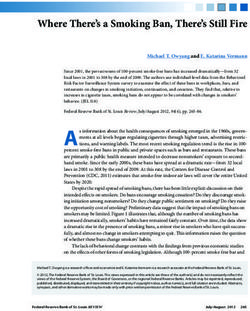 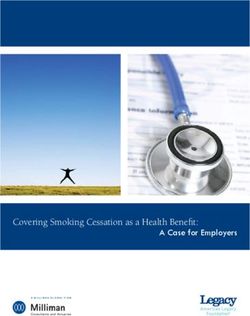 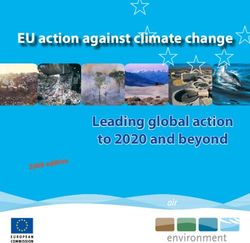 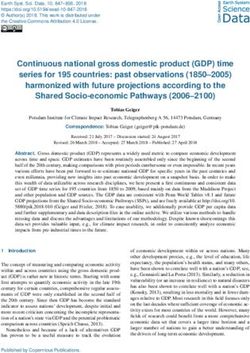 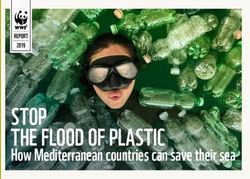 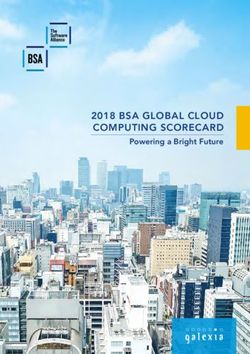 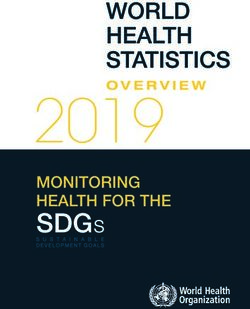 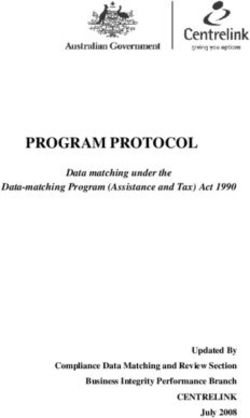 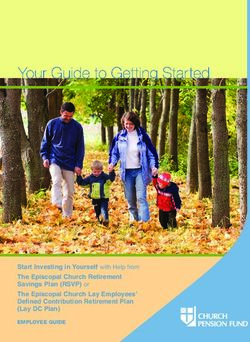 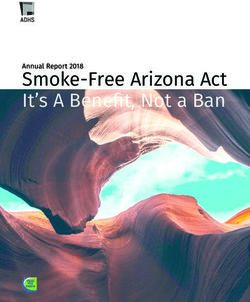 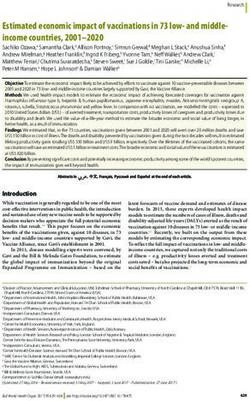 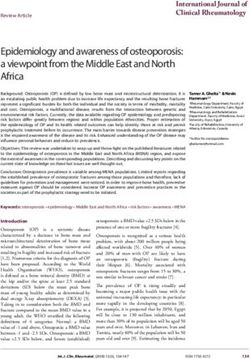 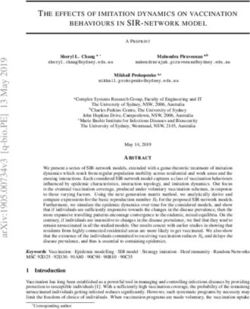 Coronavirus: action plan - A guide to what you can expect across the UK - GOV.WALES 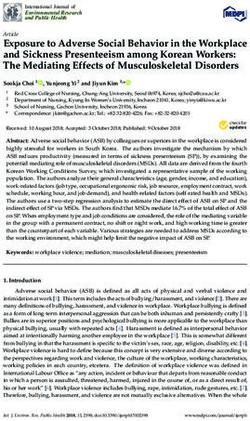 Exposure to Adverse Social Behavior in the Workplace and Sickness Presenteeism among Korean Workers: The Mediating Effects of Musculoskeletal ... 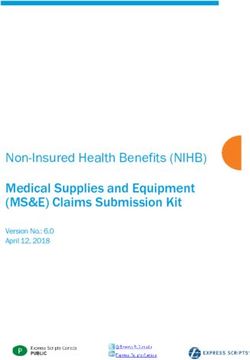 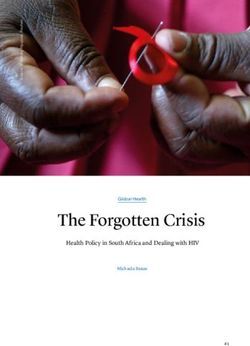 The Forgotten Crisis Health Policy in South Africa and Dealing with HIV - Michaela Braun - Konrad-Adenauer-Stiftung
Share this page with your friends
Select All
Embed this page to your web-site
Select All
NEXT SLIDES ... Cancel
We use cookies. Please refer to the Privacy Policy.
Error occurred
Please sign in for this action