Page created by Enrique Morales
←
NEXT SLIDE
→
Page content transcription
If your browser does not render page correctly, please read the page content below 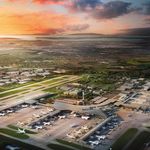 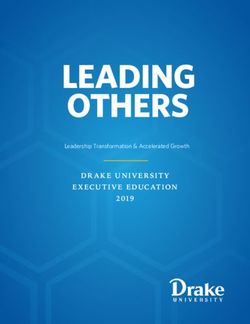 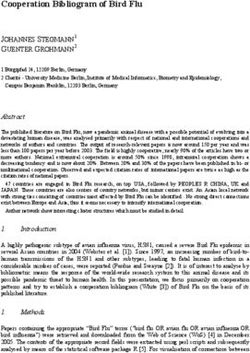 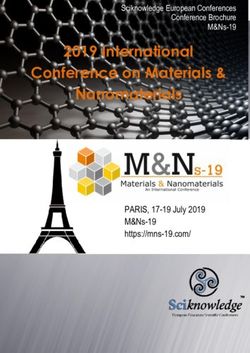 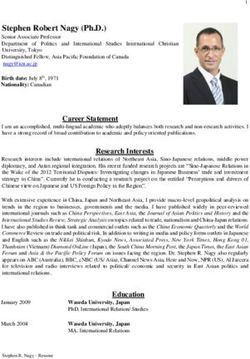 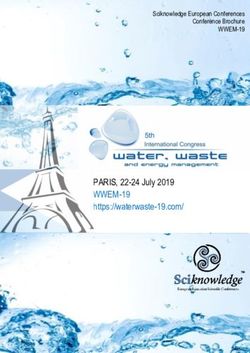 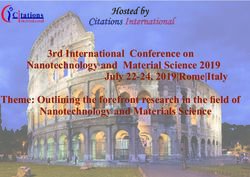 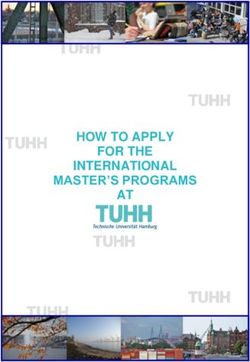 HOW TO APPLY FOR THE INTERNATIONAL MASTER'S PROGRAMS AT - TUHH 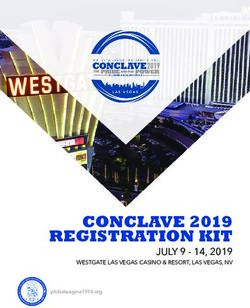 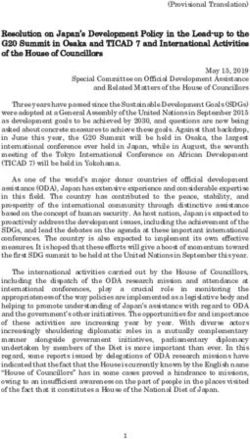 Resolution on Japan's Development Policy in the Lead-up to the G20 Summit in Osaka and TICAD 7 and International Activities of the House of ... 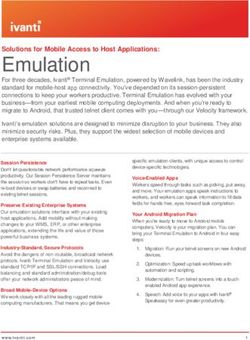 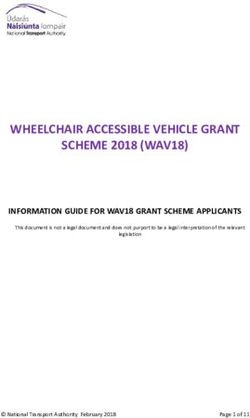 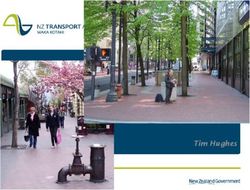 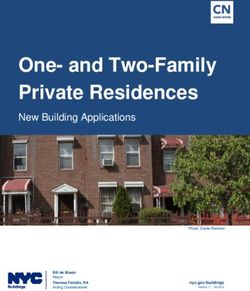 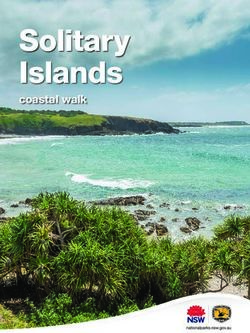 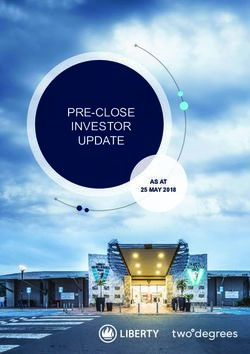 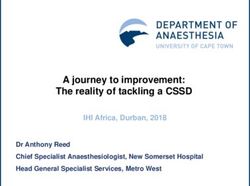 A journey to improvement: The reality of tackling a CSSD - IHI Africa, Durban, 2018 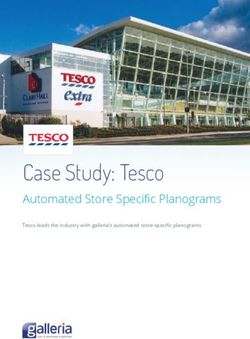 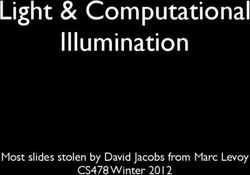 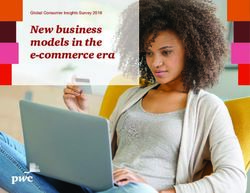 NEW BUSINESS MODELS IN THE E-COMMERCE ERA - GLOBAL CONSUMER INSIGHTS SURVEY 2018 - PWC
Share this page with your friends
Select All
Embed this page to your web-site
Select All
Next slide ... Cancel
We use cookies. Please refer to the Privacy Policy.
Error occurred
Please sign in for this action