An annotated checklist of mammals of Kenya

Page created by Ruth Flores
VIEW PAGE →
Page content transcription  ( If your browser does not render page correctly, please read the page content below )
You can also read 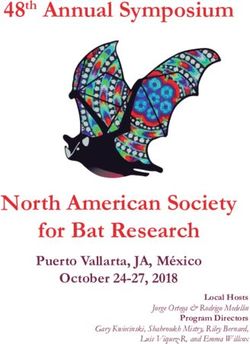 The Mammals of St Lucia → 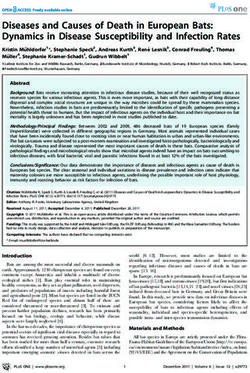 Diseases and Causes of Death in European Bats: Dynamics in Disease Susceptibility and Infection Rates → 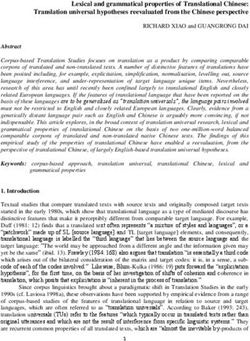 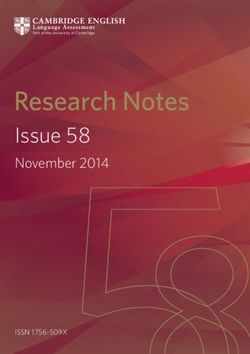 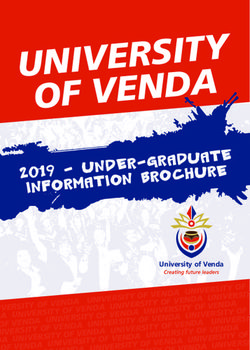 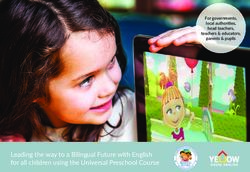 Leading the way to a Bilingual Future with English → 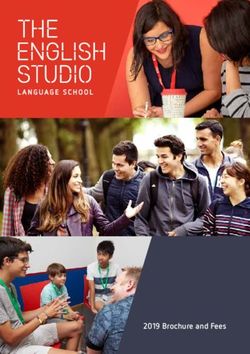 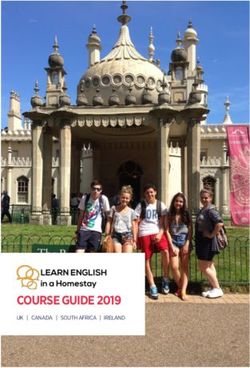 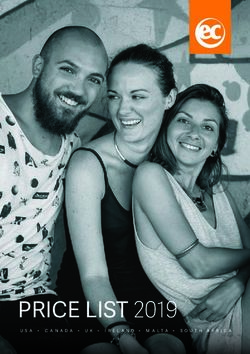 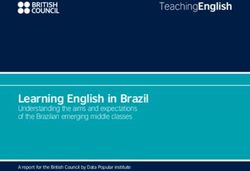 Singapore 25 July 2019 →
Share this page with your friends
Select All
Embed this page to your web-site
Select All
Next part ... Cancel
Error occurred
Please sign in for this action