Page created by Anthony Baldwin
←
NEXT SLIDE
→
Page content transcription
If your browser does not render page correctly, please read the page content below
You can also read 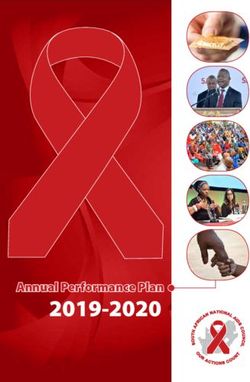 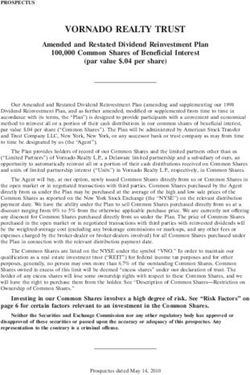 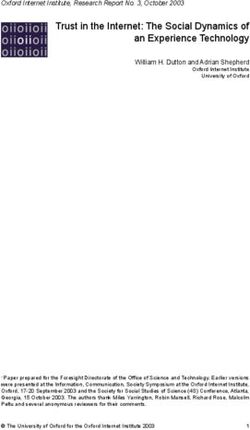 Trust in the Internet: The Social Dynamics of an Experience Technology 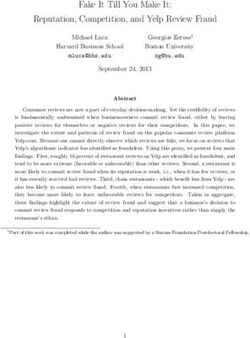 Fake It Till You Make It: Reputation, Competition, and Yelp Review Fraud 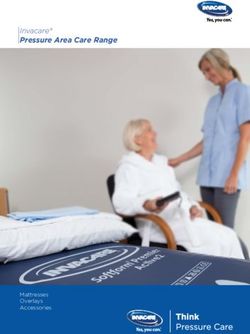 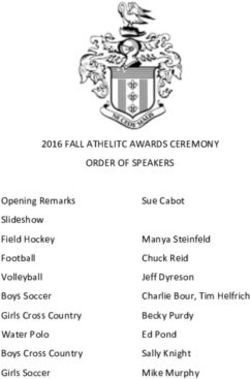 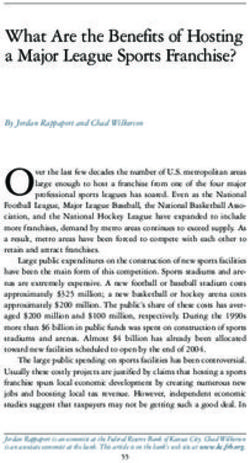 What Are the Benefits of Hosting a Major League Sports Franchise? 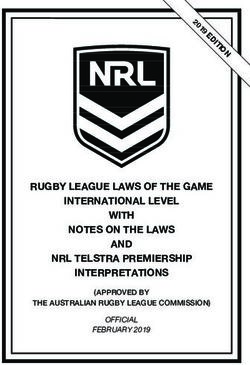 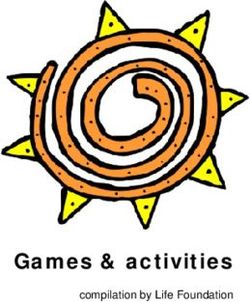 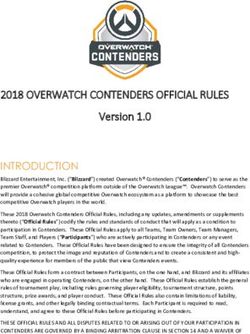 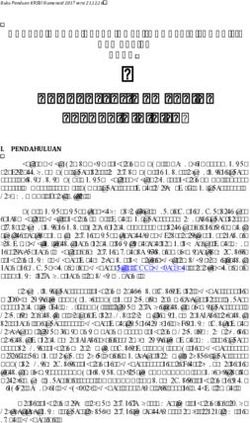 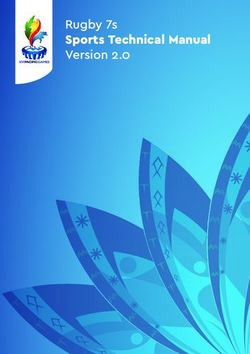 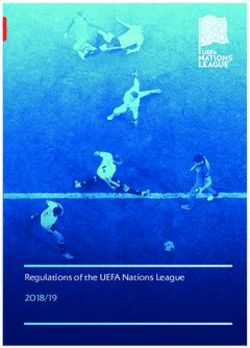 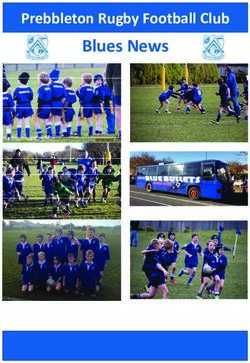 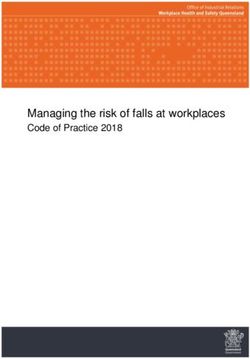 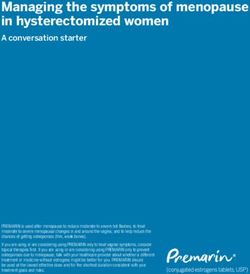 Managing the symptoms of menopause in hysterectomized women 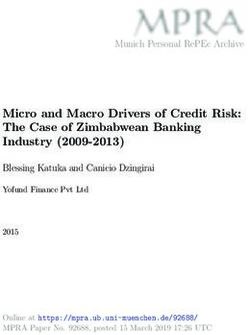