Page created by Barry Flores
←
NEXT SLIDES
→
Page content transcription
If your browser does not render page correctly, please read the page content below 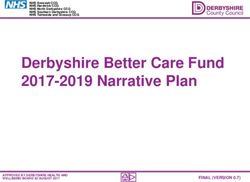 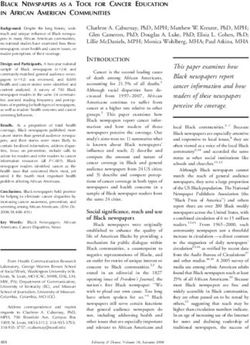 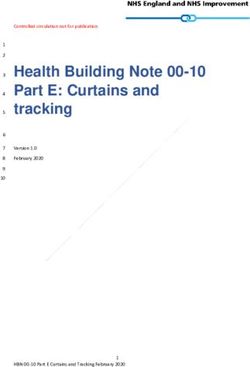 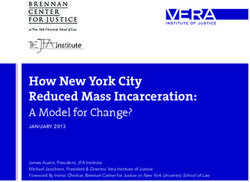 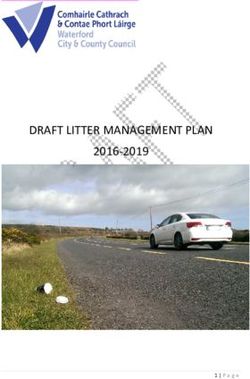 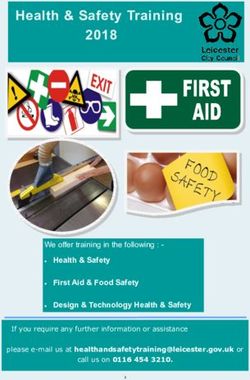 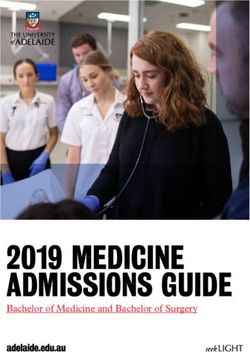 2019 MEDICINE ADMISSIONS GUIDE - Bachelor of Medicine and Bachelor of Surgery - Faculty of Health and ... 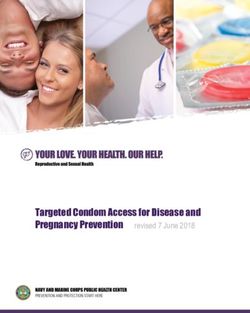 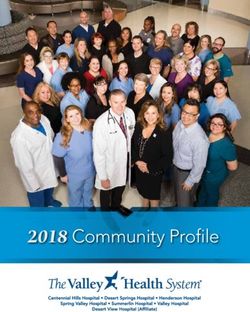 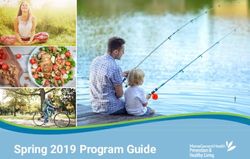 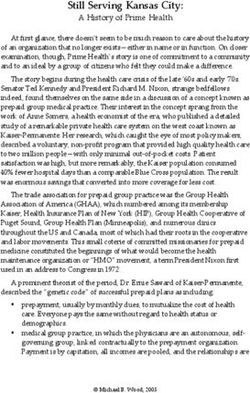 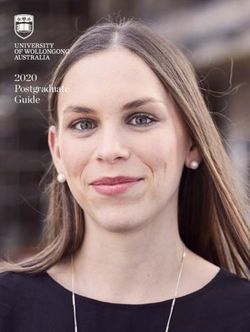 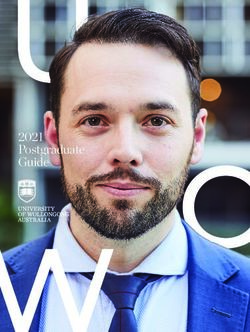 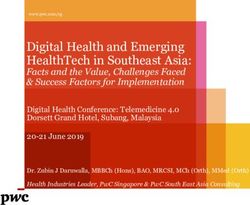 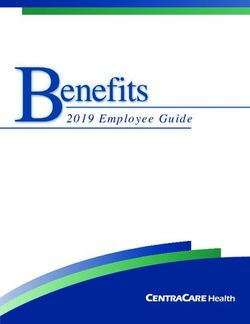 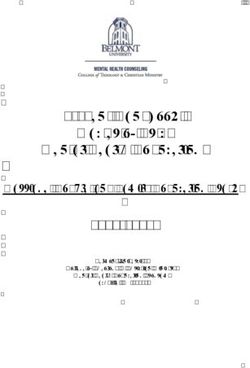 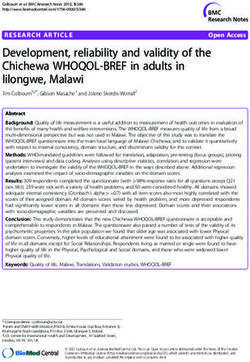 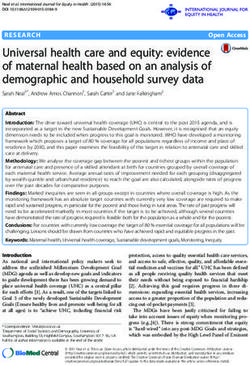 Universal health care and equity: evidence of maternal health based on an analysis of demographic and household survey data 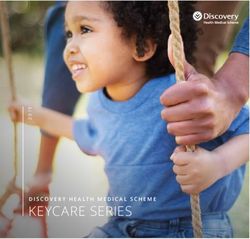 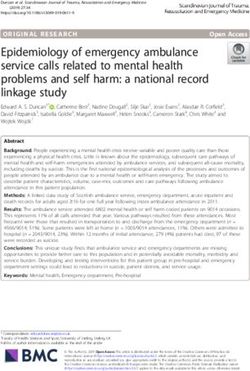 Epidemiology of emergency ambulance service calls related to mental health problems and self harm: a national record linkage study
Share this page with your friends
Select All
Embed this page to your web-site
Select All
NEXT SLIDES ... Cancel
We use cookies. Please refer to the Privacy Policy.
Error occurred
Please sign in for this action