Page created by Amanda Long
←
NEXT SLIDE
→
Page content transcription
If your browser does not render page correctly, please read the page content below 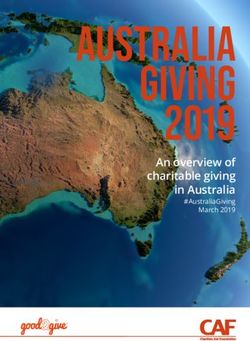 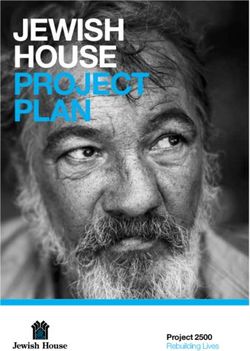 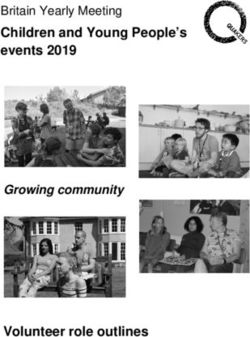 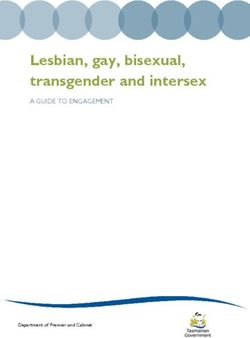 Lesbian, gay, bisexual, transgender and intersex - A GUIDE TO ENGAGEMENT 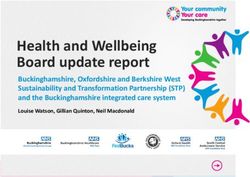 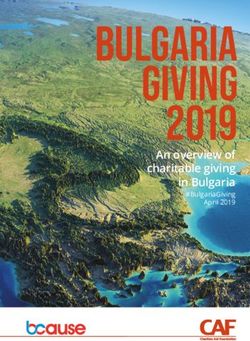 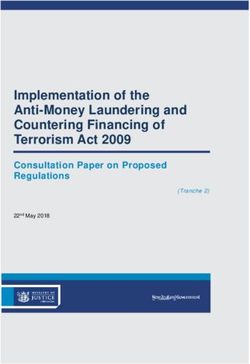 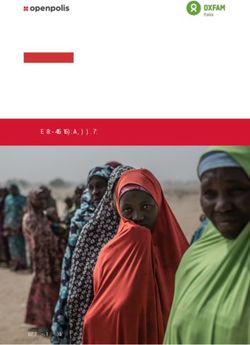 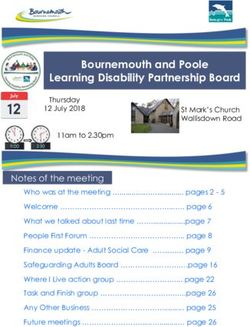 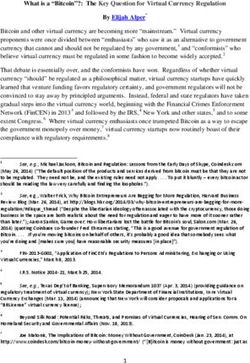 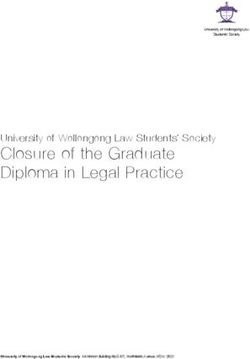 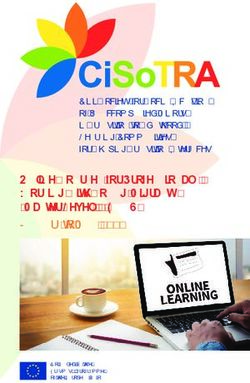 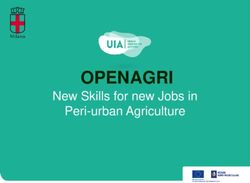 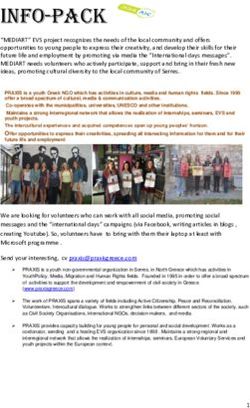 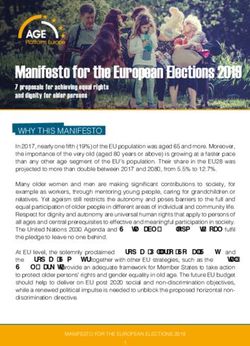 Manifesto for the European Elections 2019 - Bagso 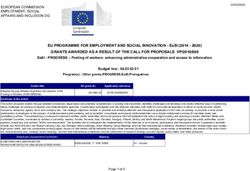 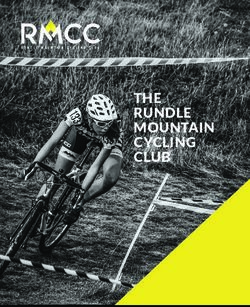 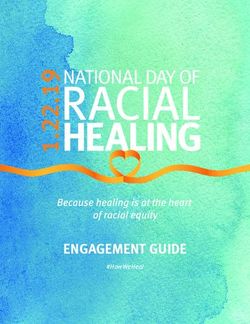 ENGAGEMENT GUIDE #HOWWEHEAL - TRUTH, RACIAL HEALING & TRANSFORMATION
Share this page with your friends
Select All
Embed this page to your web-site
Select All
Next slide ... Cancel
We use cookies. Please refer to the Privacy Policy.
Error occurred
Please sign in for this action