BUILDING ON THE FOUNDATION OF GENERAL STRAIN THEORY: SPECIFYING THE TYPES OF STRAIN MOST LIKELY TO LEAD TO CRIME AND DELINQUENCY

Page created by Bobby Fletcher
←
NEXT SLIDE
→
Page content transcription
If your browser does not render page correctly, please read the page content below
You can also read 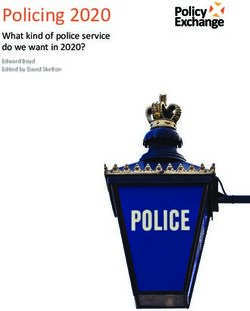 Policing 2020 What kind of police service do we want in 2020? - Edward Boyd Edited by David Skelton - Policy Exchange 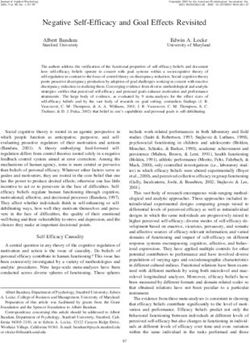 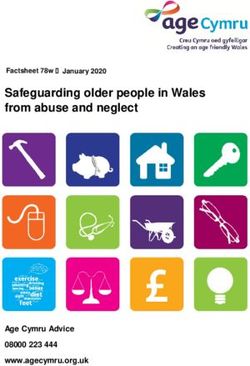 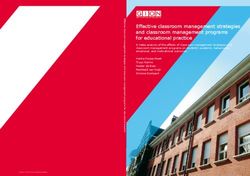 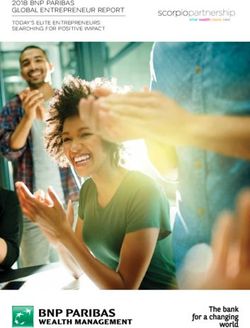 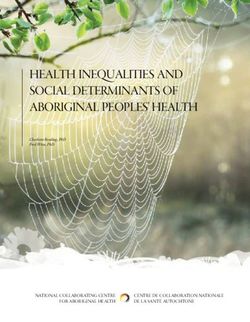 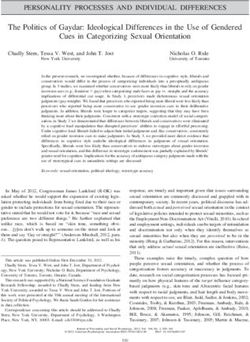 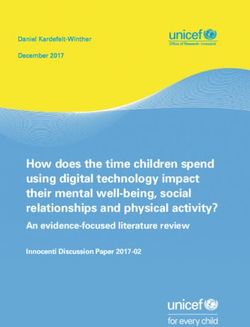 How does the time children spend using digital technology impact their mental well-being, social relationships and physical activity? - An ... 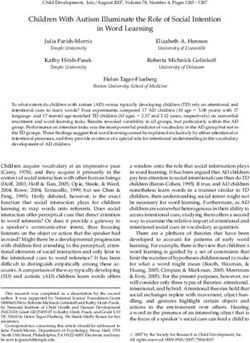 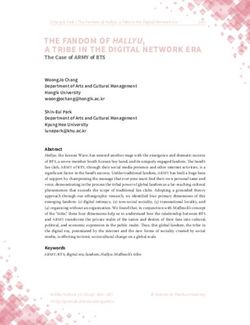 THE FANDOM OF HALLYU, A TRIBE IN THE DIGITAL NETWORK ERA 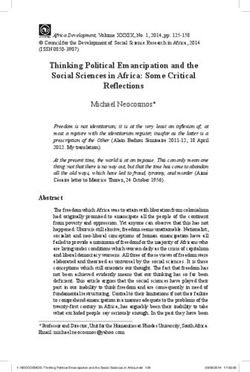 Thinking Political Emancipation and the Social Sciences in Africa: Some Critical Reflections 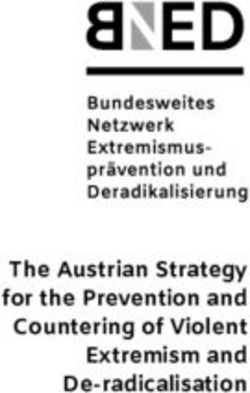 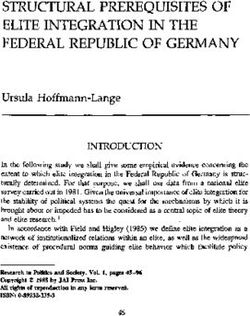 STRUCTURAL PREREQUISITES OF ELITE INTEGRATION IN THE FEDERAL REPUBLIC OF GERMANY 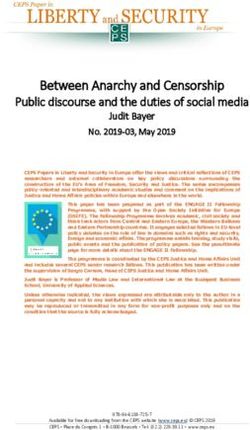 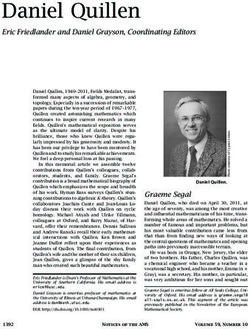 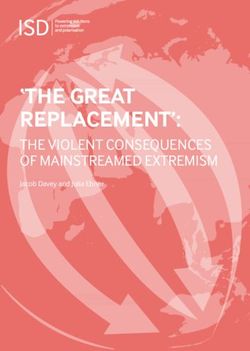 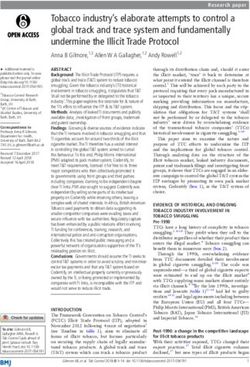 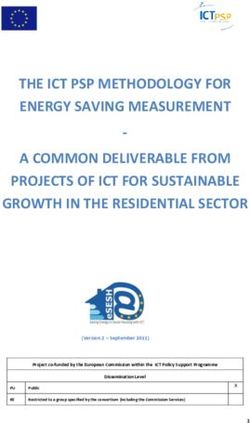 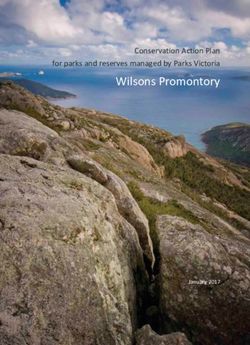 Wilsons Promontory Conservation Action Plan for parks and reserves managed by Parks Victoria
Share this page with your friends
Select All
Embed this page to your web-site
Select All
Next slide ... Cancel
We use cookies. Please refer to the Privacy Policy.
Error occurred
Please sign in for this action