Building Reputation: Why Governments Fight Some Separatists but Not Others

Page created by Glenn Burton
VIEW PAGE
Page content transcription
If your browser does not render page correctly, please read the page content below
You can also read 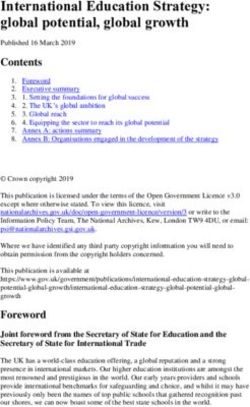 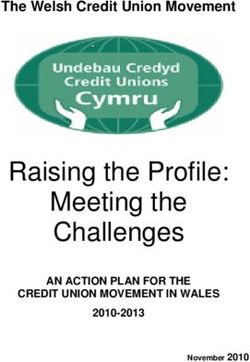 Raising the Profile: Meeting the Challenges - The Welsh Credit Union Movement - AN ACTION PLAN FOR 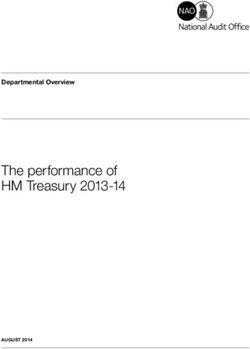 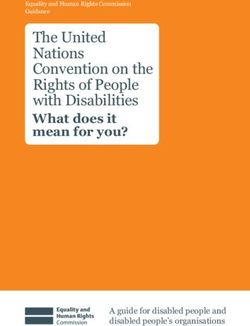 The United Nations Convention on the Rights of People with Disabilities - What does it mean for you? 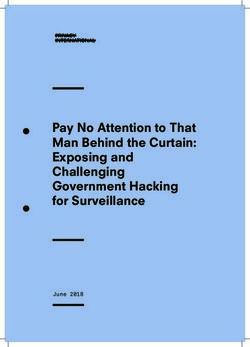 Pay No Attention to That Man Behind the Curtain: Exposing and Challenging Government Hacking for Surveillance - June 2018 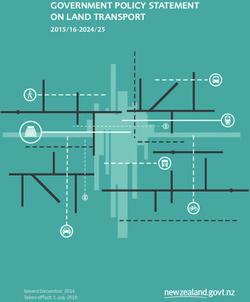 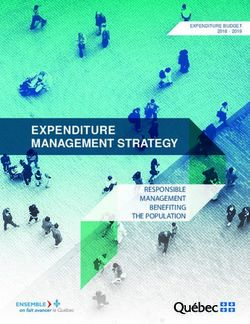 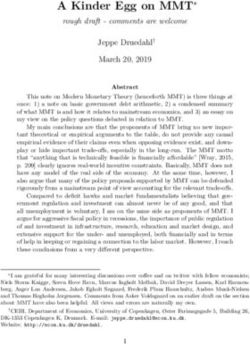 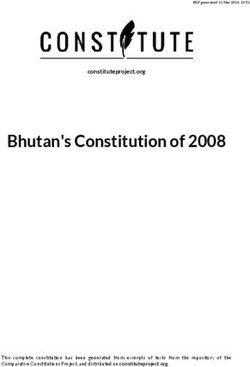 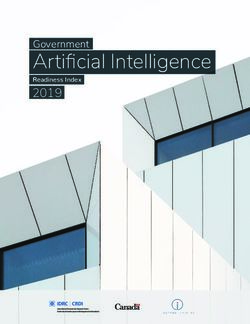 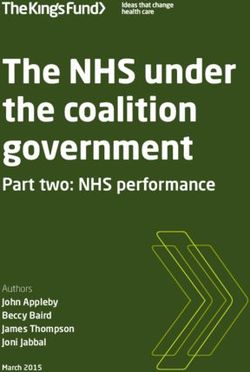 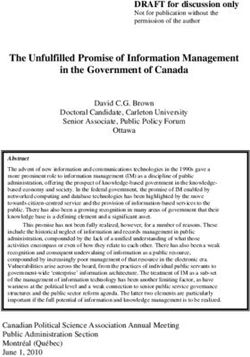 The Unfulfilled Promise of Information Management in the Government of Canada 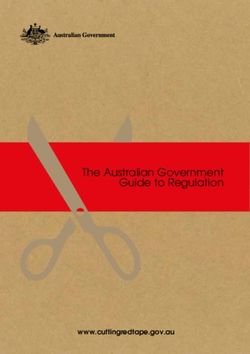 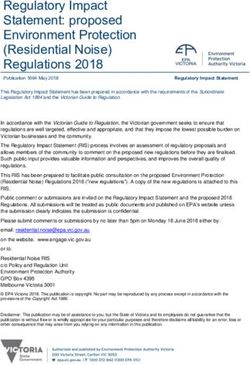 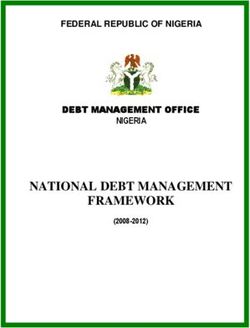 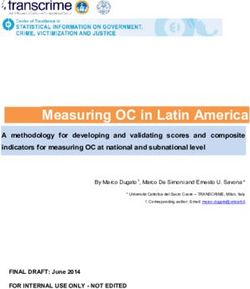 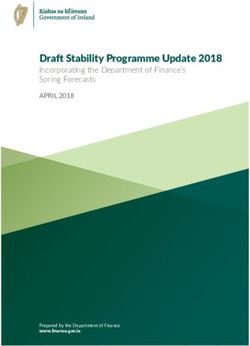 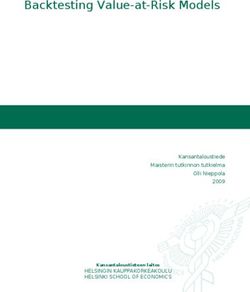 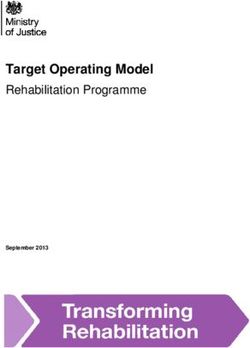 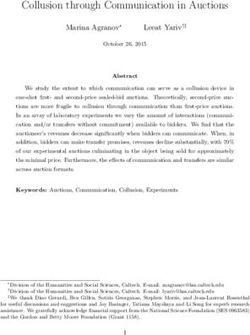