Page created by Joe Mendez
←
NEXT SLIDES
→
Page content transcription
If your browser does not render page correctly, please read the page content below 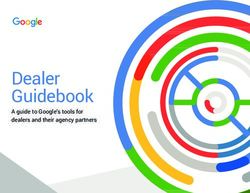 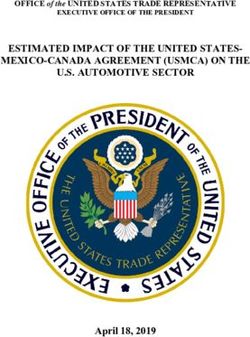 ESTIMATED IMPACT OF THE UNITED STATES-MEXICO-CANADA AGREEMENT (USMCA) ON THE U.S. AUTOMOTIVE SECTOR - April 18, 2019 - OFFICE of the UNITED ... 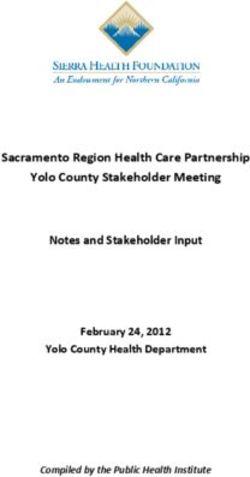 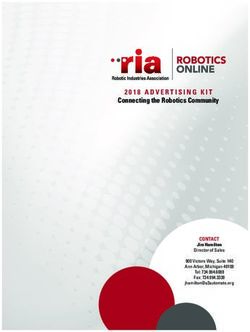 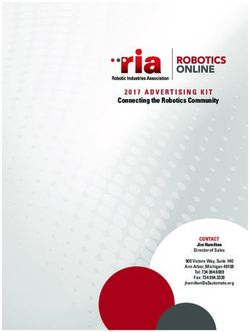 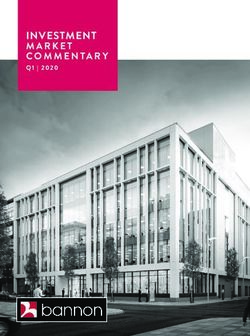 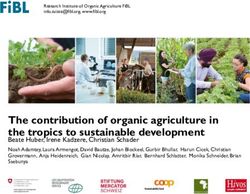 The contribution of organic agriculture in the tropics to sustainable development 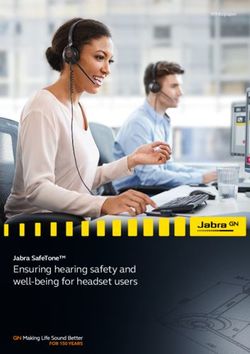 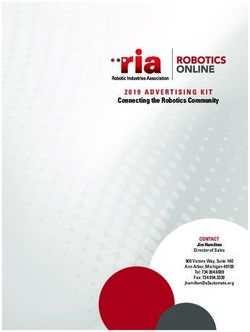 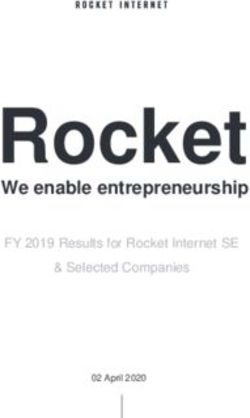 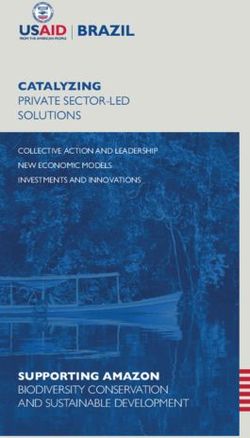 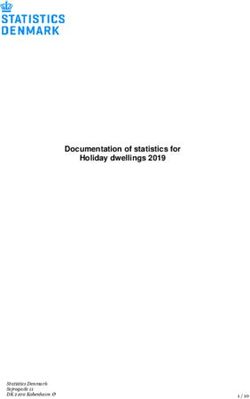 Documentation of statistics for Holiday dwellings 2019 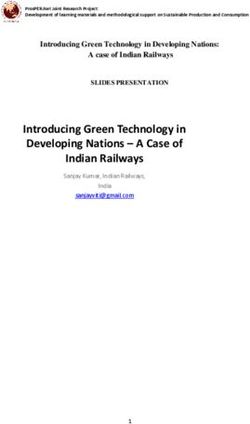 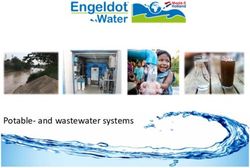 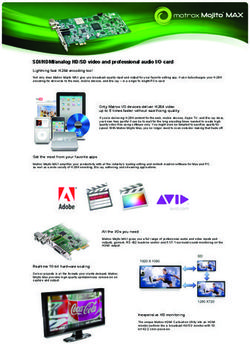 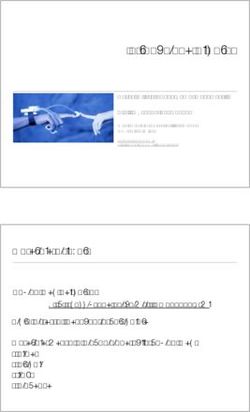