Page created by Ellen Bush
←
NEXT SLIDES
→
Page content transcription
If your browser does not render page correctly, please read the page content below
You can also read 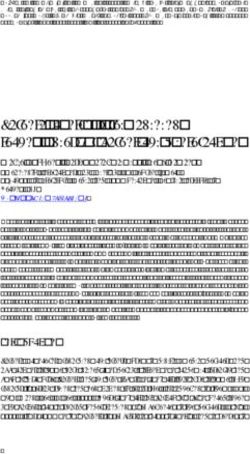 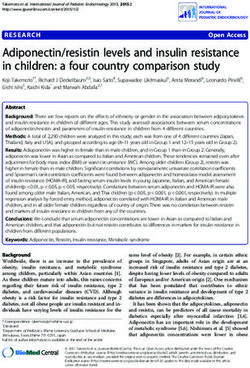 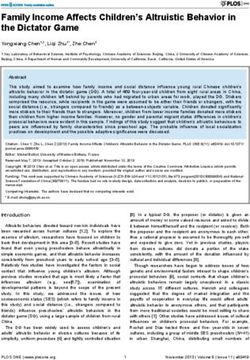 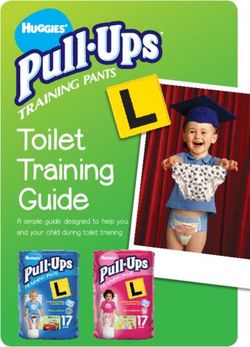 Toilet Training Guide - A simple guide designed to help you and your child during toilet training. 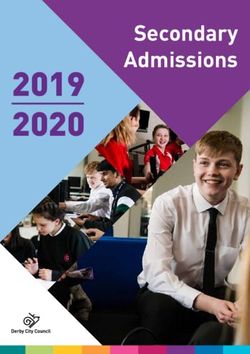 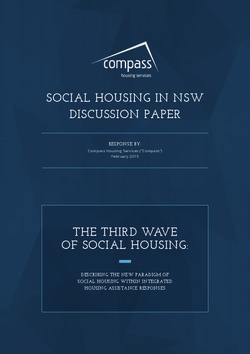 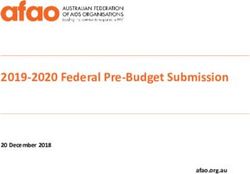 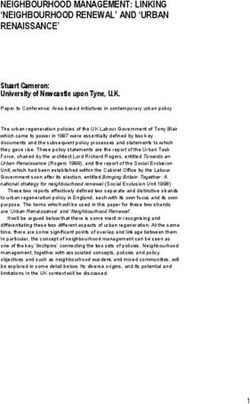 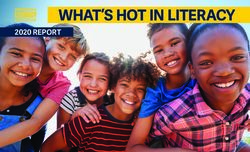 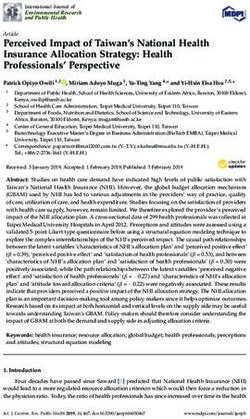 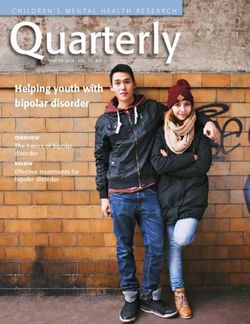 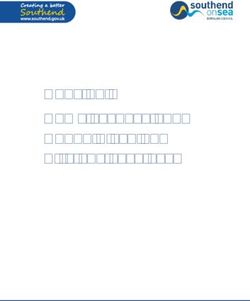 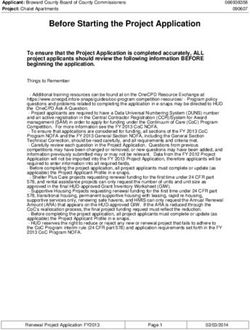 Before Starting the Project Application 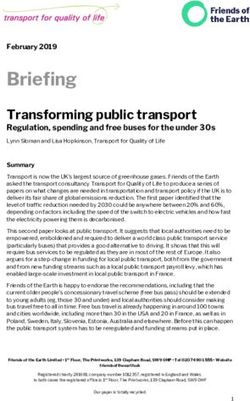 Briefing Transforming public transport - Regulation, spending and free buses for the under 30s - Friends of the Earth 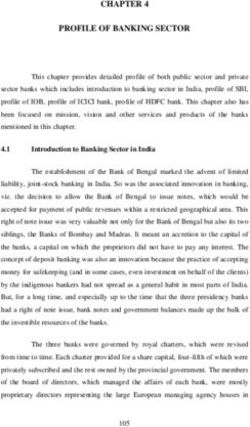 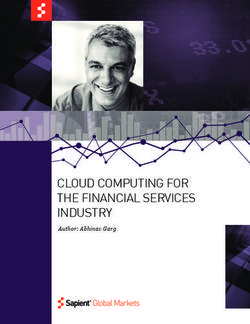 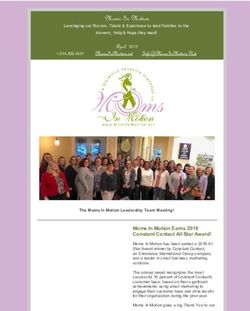 Moms In Motion - At Home Your Way 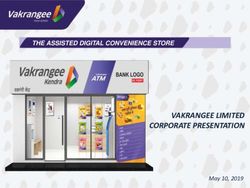 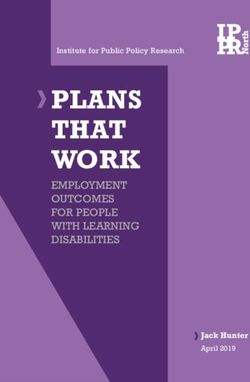 PLANS THAT WORK EMPLOYMENT OUTCOMES FOR PEOPLE WITH LEARNING DISABILITIES - Jack Hunter - IPPR
Share this page with your friends
Select All
Embed this page to your web-site
Select All
NEXT SLIDES ... Cancel
We use cookies. Please refer to the Privacy Policy.
Error occurred
Please sign in for this action