Page created by Sergio Wheeler
←
NEXT SLIDES
→
Page content transcription
If your browser does not render page correctly, please read the page content below 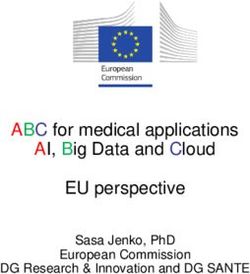 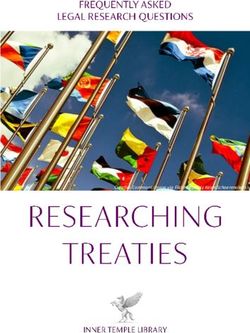 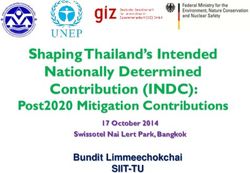 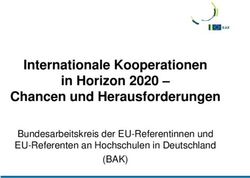 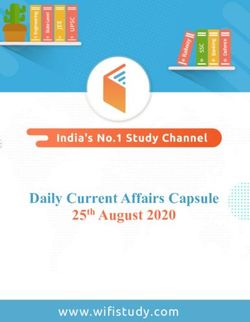 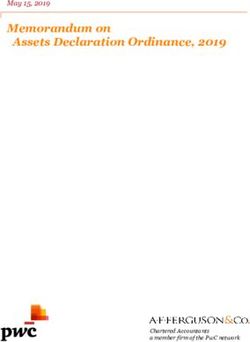 MEMORANDUM ON ASSETS DECLARATION ORDINANCE, 2019 - MAY 15, 2019 - CHARTERED ACCOUNTANTS A MEMBER FIRM OF THE PWC NETWORK 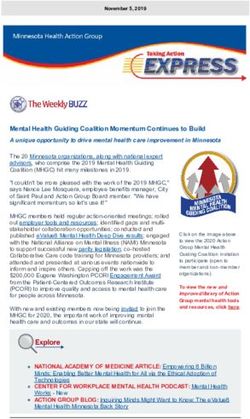 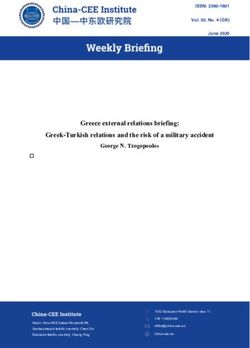 Greece external relations briefing: Greek-Turkish relations and the risk of a military accident 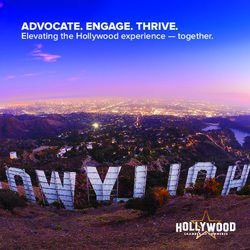 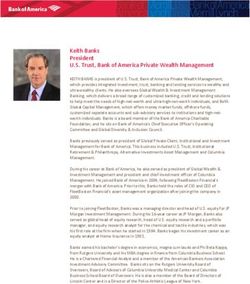 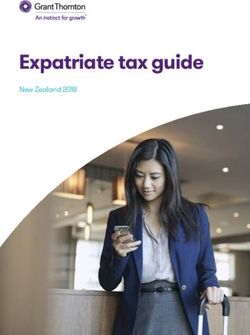 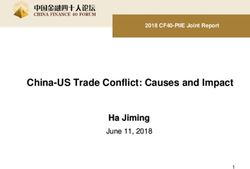 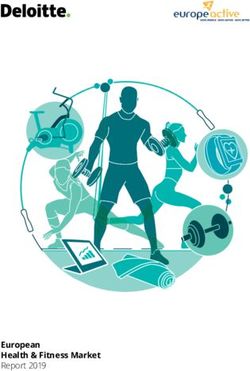 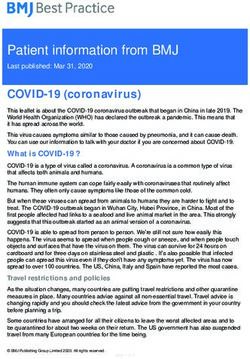 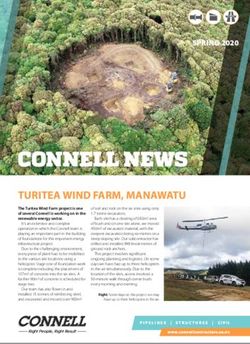 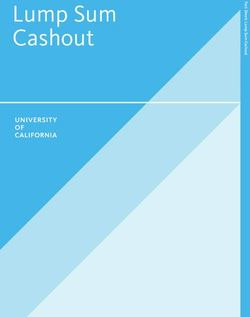 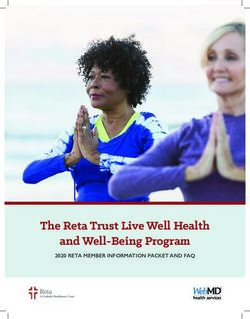 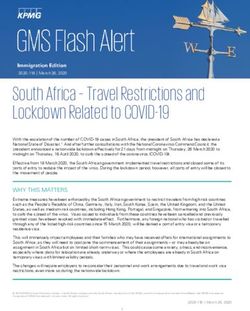 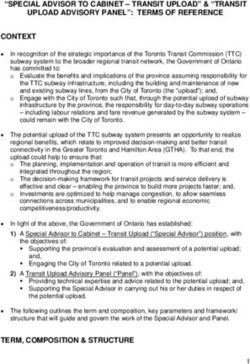