Page created by Paul Simmons
←
NEXT SLIDES
→
Page content transcription
If your browser does not render page correctly, please read the page content below 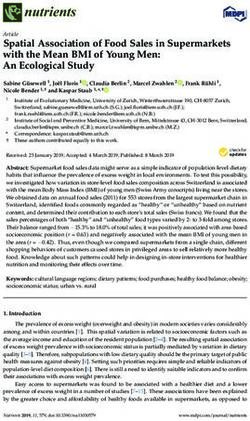 Spatial Association of Food Sales in Supermarkets with the Mean BMI of Young Men: An Ecological Study 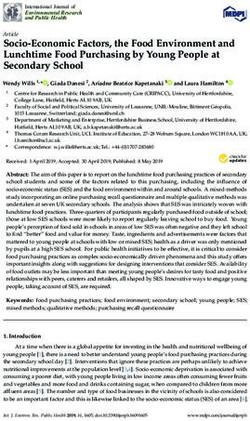 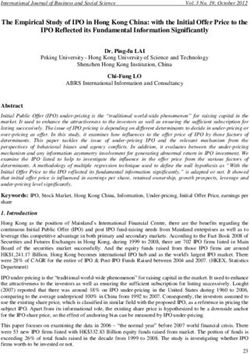 The Empirical Study of IPO in Hong Kong China: with the Initial Offer Price to the IPO Reflected its Fundamental Information Significantly 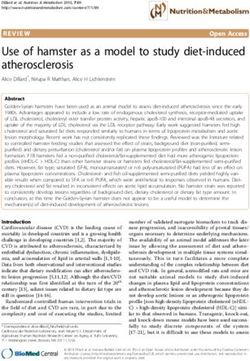 Use of hamster as a model to study diet-induced atherosclerosis 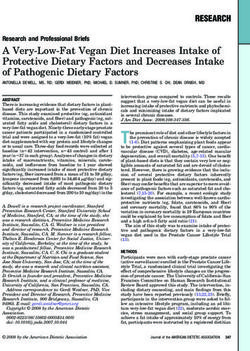 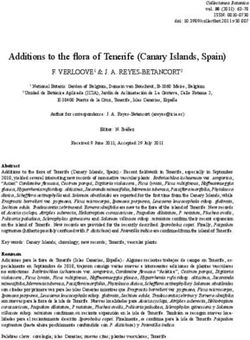 Additions to the flora of Tenerife (Canary Islands, Spain) 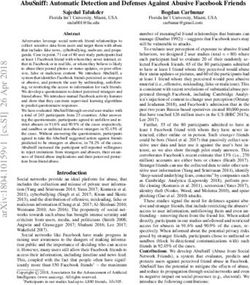 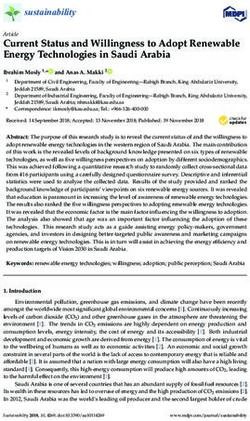 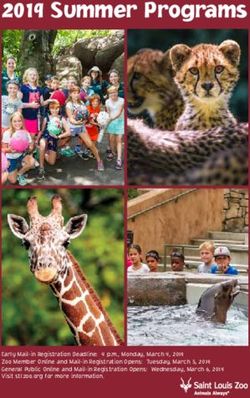 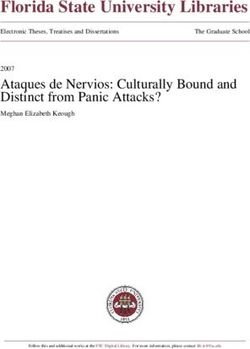 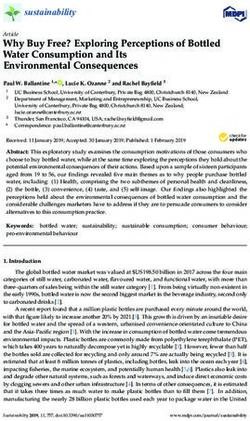 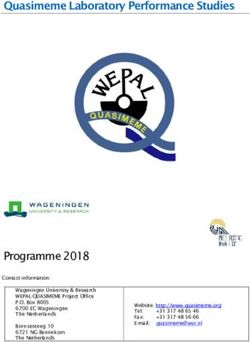 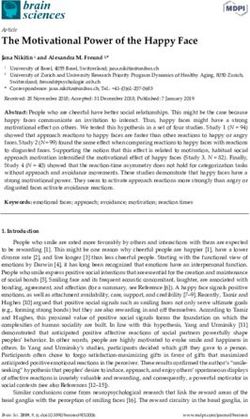 The Motivational Power of the Happy Face - MDPI 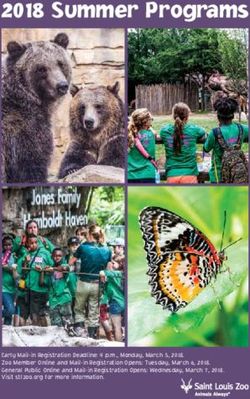 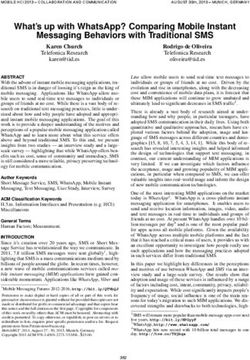 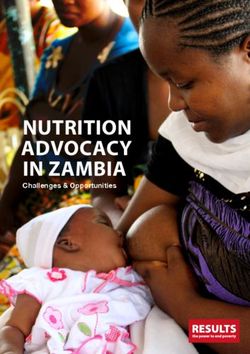 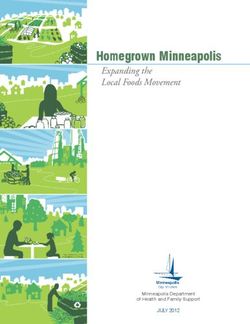 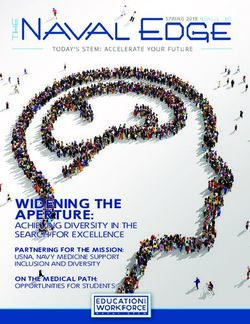 WIDENING THE APERTURE: ACHIEVING DIVERSITY IN THE SEARCH FOR EXCELLENCE PARTNERING FOR THE MISSION: USNA, NAVY MEDICINE SUPPORT INCLUSION AND ...