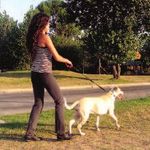 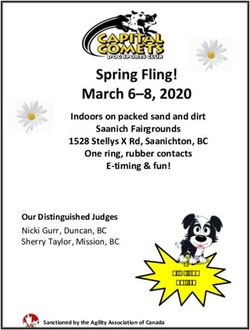 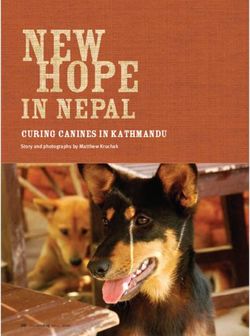 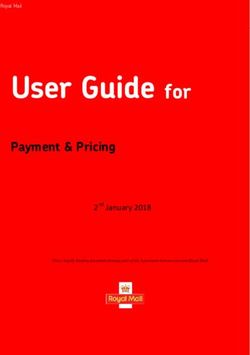 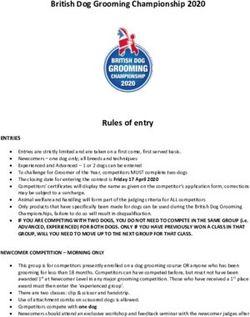 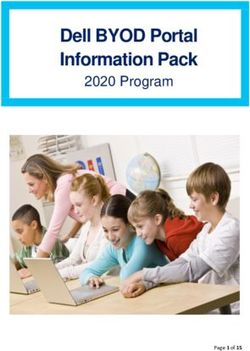 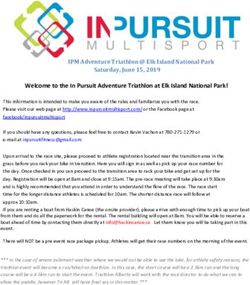 Welcome to the In Pursuit Adventure Triathlon at Elk Island National Park! 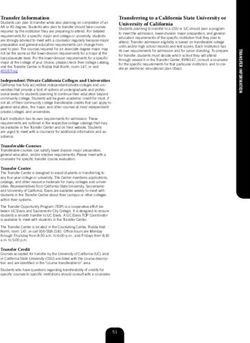 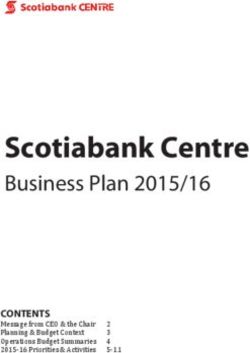 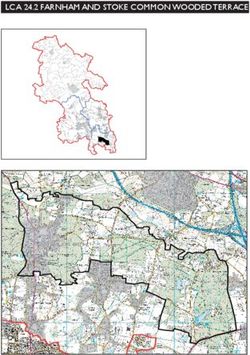 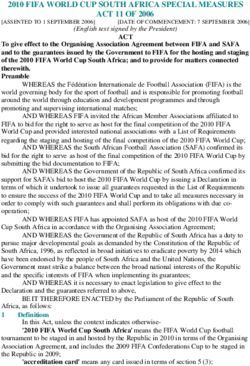 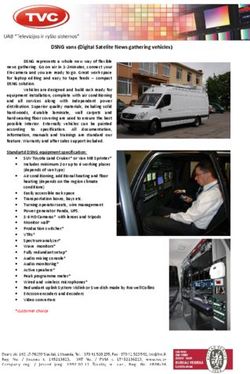 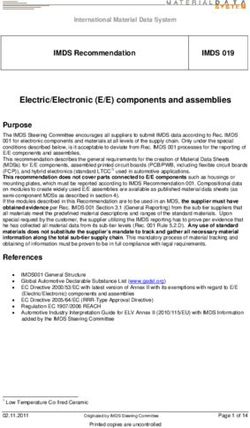 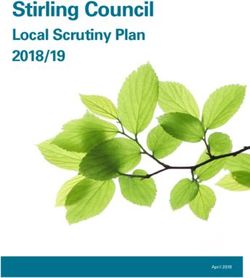 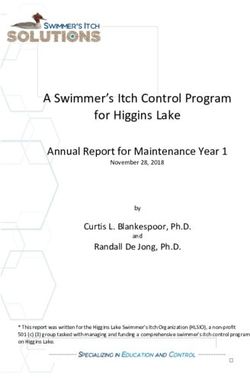 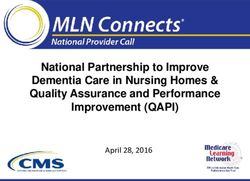 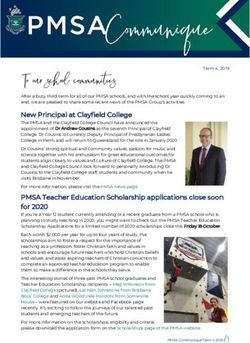 To our school communities - pmsa-schools.edu.au 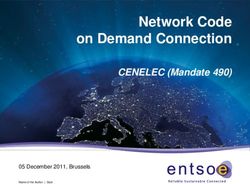 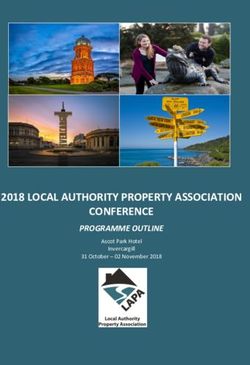 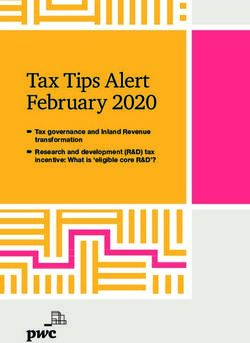 Tax Tips Alert February 2020 - Tax governance and Inland Revenue transformation Research and development (R&D) tax incentive: What is ...
Share this page with your friends
Select All
Embed this page to your web-site
Select All
Next part ... Cancel
We use cookies. Please refer to the Privacy Policy.
Error occurred
Please sign in for this action