Drivers of Change and Development in Malawi - Working Paper 261 - UK

Page created by Alice Quinn
←
NEXT SLIDES
→
Page content transcription
If your browser does not render page correctly, please read the page content below
You can also read 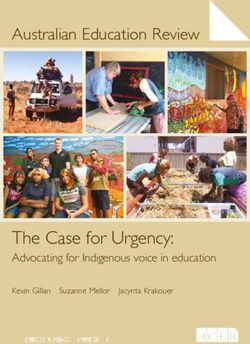 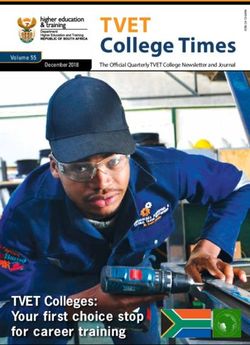 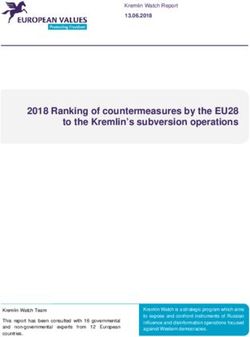 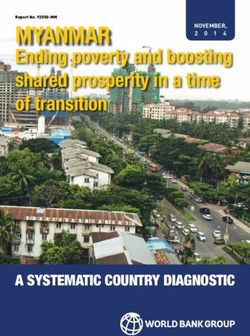 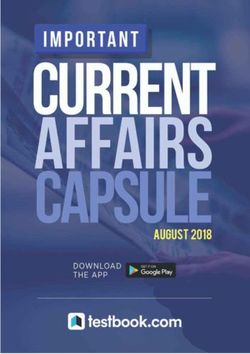 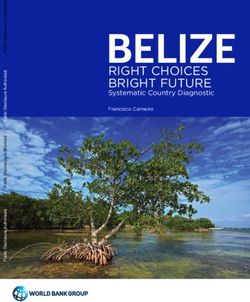 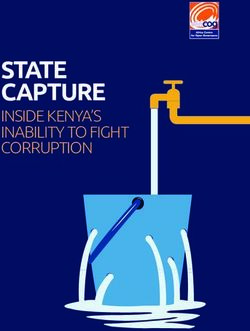 STATE CAPTURE INSIDE KENYA'S INABILITY TO FIGHT CORRUPTION - a - AfriCOG 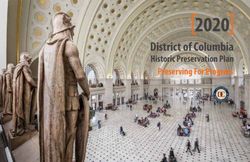 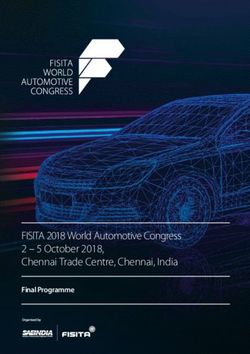 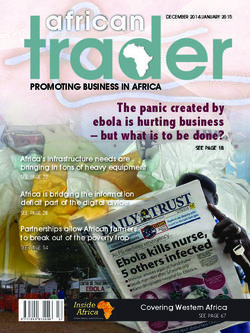 The panic created by ebola is hurting business - but what is to be done? 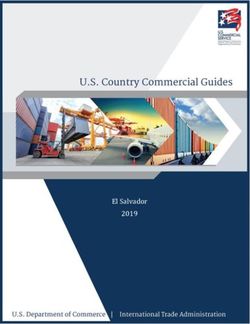 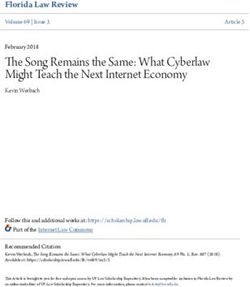 The Song Remains the Same: What Cyberlaw Might Teach the Next Internet Economy 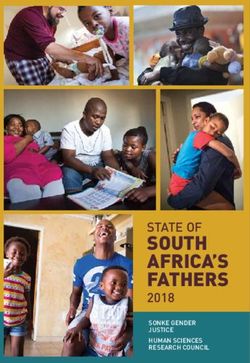 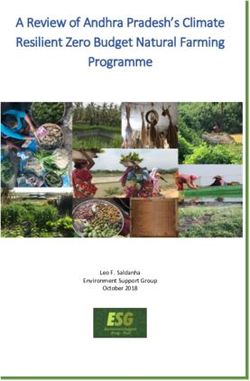 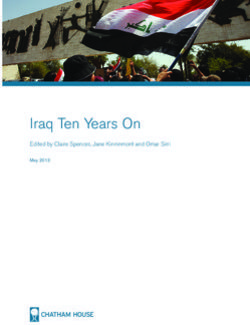 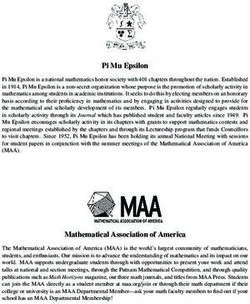 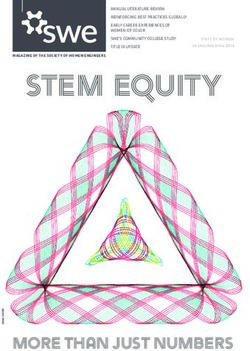 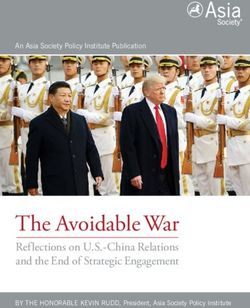 The Avoidable War Reflections on U.S.-China Relations and the End of Strategic Engagement - Asia Society