Page created by Patrick Barnett
←
NEXT SLIDE
→
Page content transcription
If your browser does not render page correctly, please read the page content below 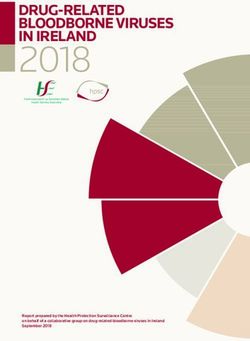 2018 DRUG-RELATED BLOODBORNE VIRUSES IN IRELAND - REPORT PREPARED BY THE HEALTH PROTECTION SURVEILLANCE CENTRE ON BEHALF OF A COLLABORATIVE GROUP ... 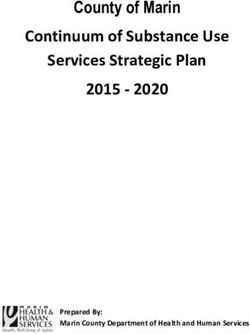 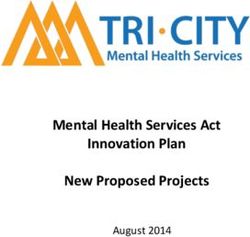 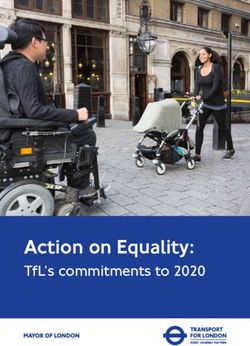 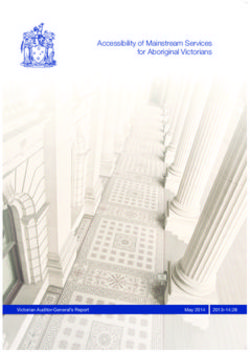 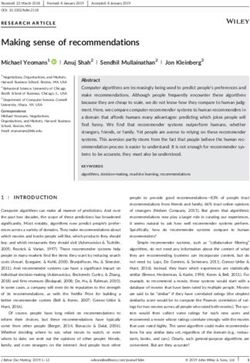 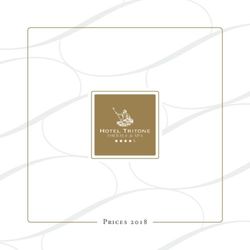 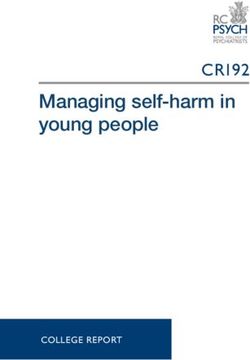 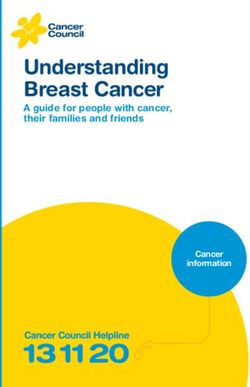 Understanding Breast Cancer - A guide for people with cancer, their families and friends 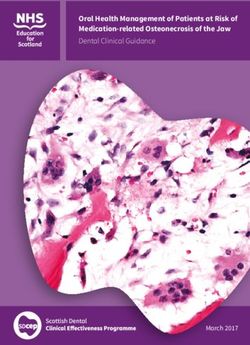 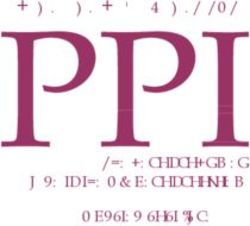 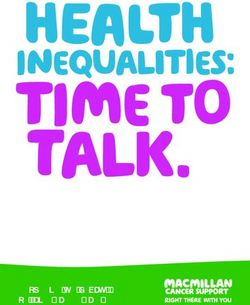 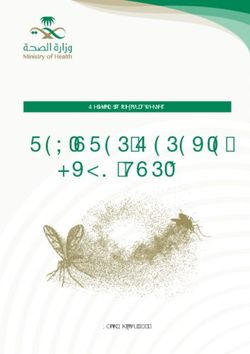 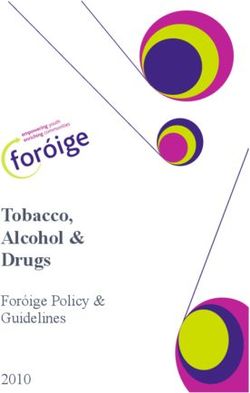 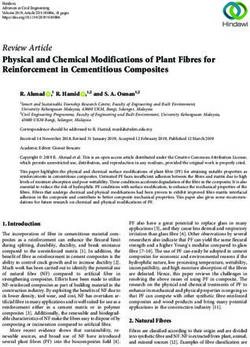 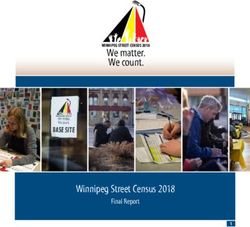 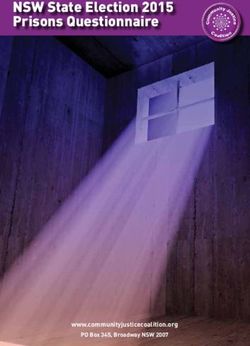 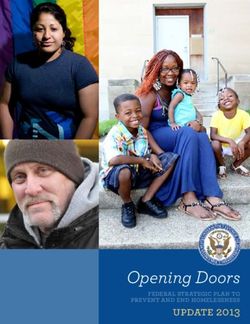 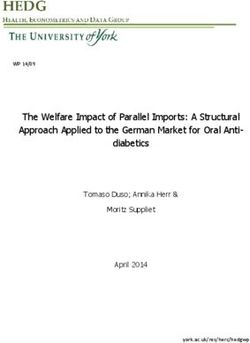 The Welfare Impact of Parallel Imports: A Structural Approach Applied to the German Market for Oral Anti-diabetics - Tomaso Duso; Annika Herr & ...
Share this page with your friends
Select All
Embed this page to your web-site
Select All
Next slide ... Cancel
We use cookies. Please refer to the Privacy Policy.
Error occurred
Please sign in for this action