Page created by Dawn Waters
←
NEXT SLIDES
→
Page content transcription
If your browser does not render page correctly, please read the page content below
You can also read 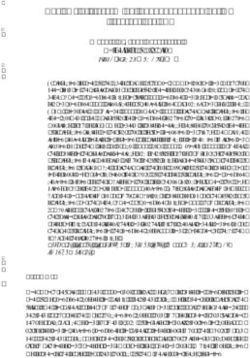 The role of storytelling in language learning: A literature review - Journal ... 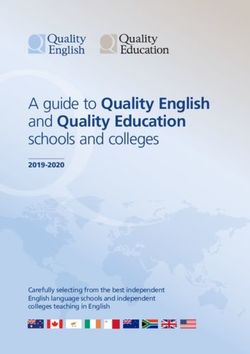 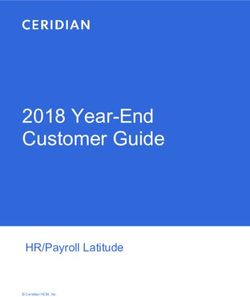 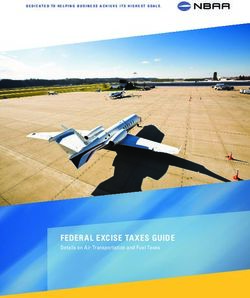 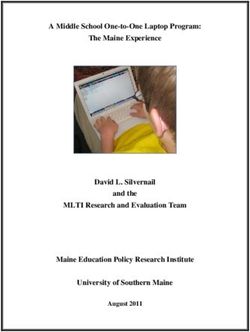 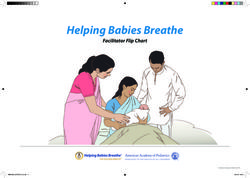 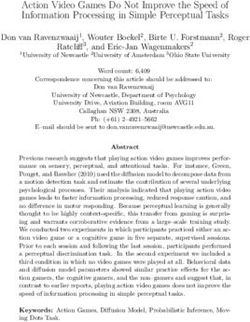 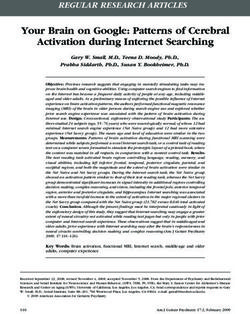 Your Brain on Google: Patterns of Cerebral Activation during Internet Searching 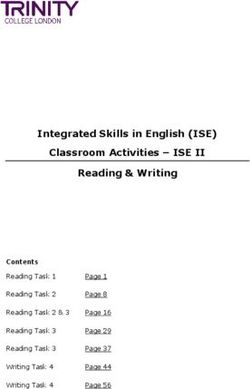 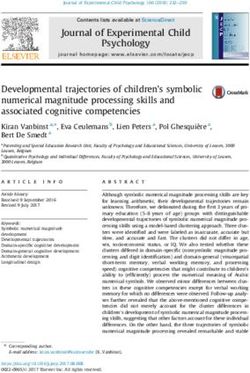 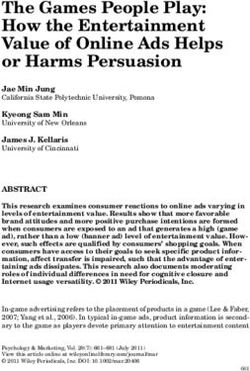 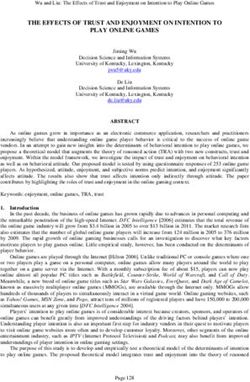 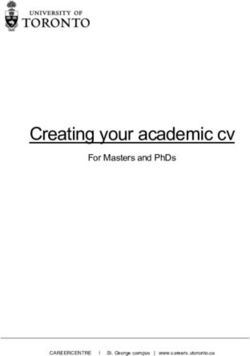 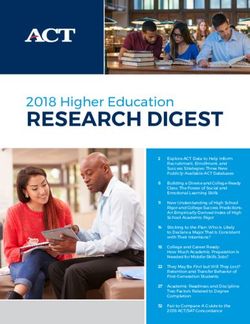 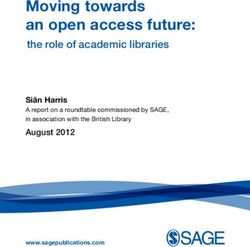 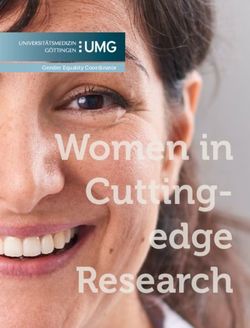 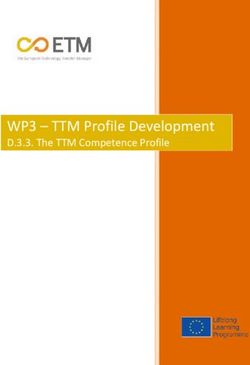 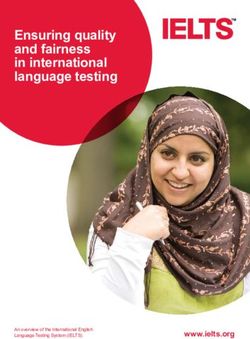 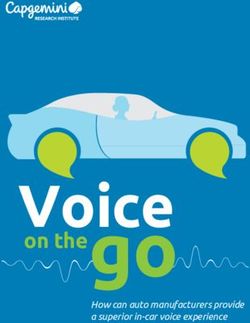 The Future of Justice: Harnessing the Power of Empirical Research Monday 14 & Tuesday 15 May 2018 at UCL Faculty of Laws
Share this page with your friends
Select All
Embed this page to your web-site
Select All
NEXT SLIDES ... Cancel
We use cookies. Please refer to the Privacy Policy.
Error occurred
Please sign in for this action