Page created by Alvin Zimmerman
←
NEXT SLIDES
→
Page content transcription
If your browser does not render page correctly, please read the page content below 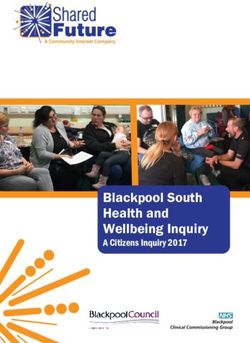 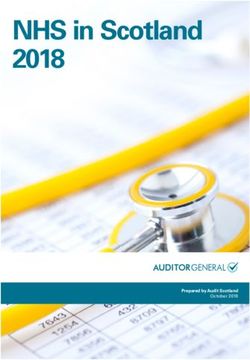 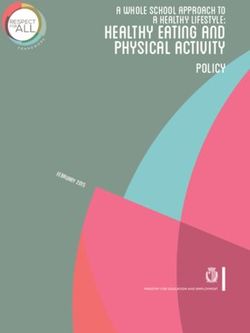 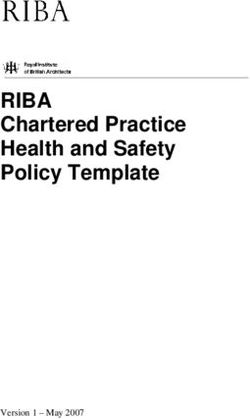 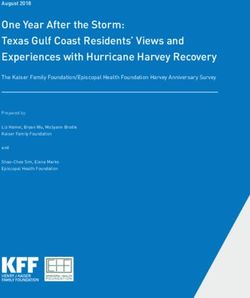 One Year After the Storm: Texas Gulf Coast Residents' Views and Experiences with Hurricane Harvey Recovery 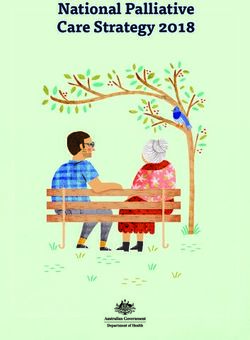 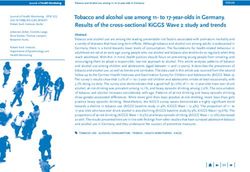 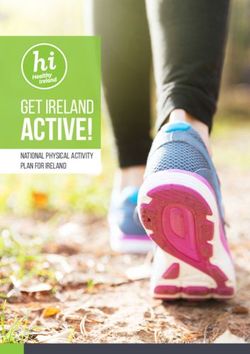 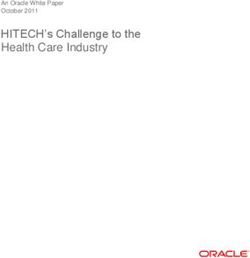 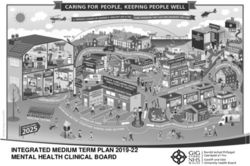 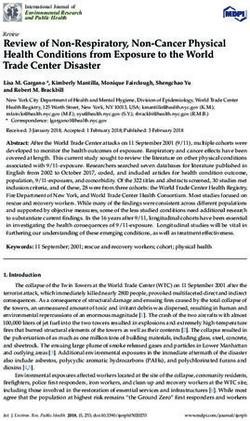 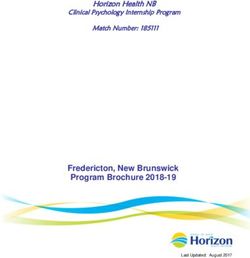 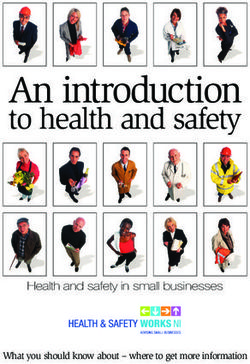 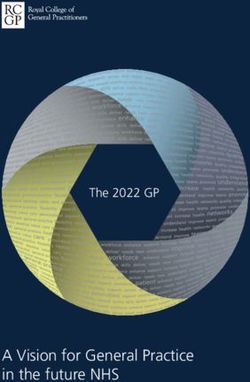 The Relationship Between Homelessness and Health: An Overview of Research in Canada 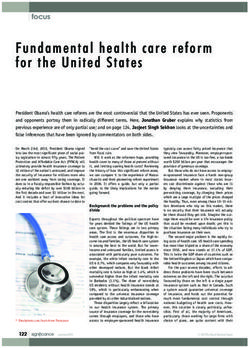 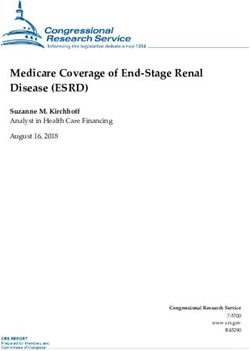 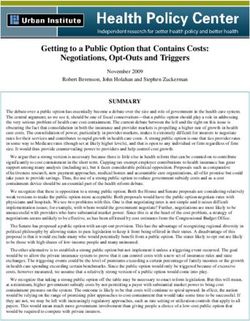 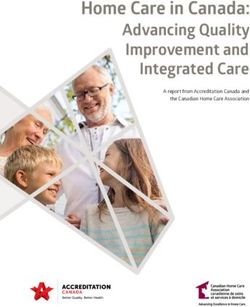 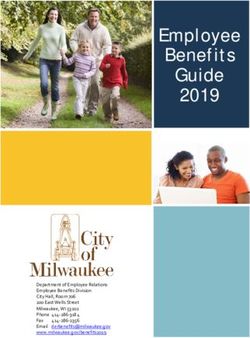