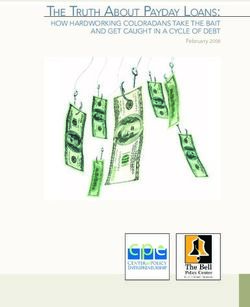 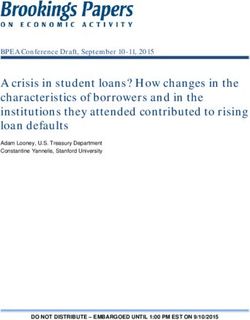 A crisis in student loans? How changes in the characteristics of borrowers and in the institutions they attended contributed to rising loan defaults →

ARE PROJECT FINANCE LOANS DIFFERENT FROM OTHER SYNDICATED CREDITS? → 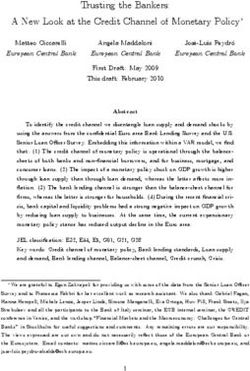 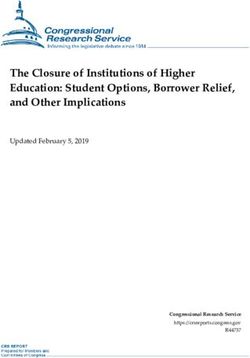 The Closure of Institutions of Higher Education: Student Options, Borrower Relief, and Other Implications → 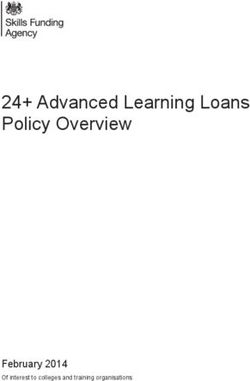 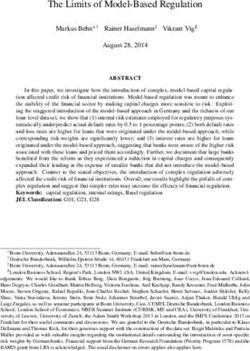 The Limits of Model-Based Regulation → 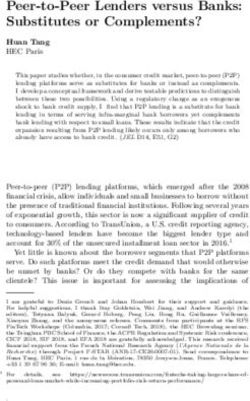 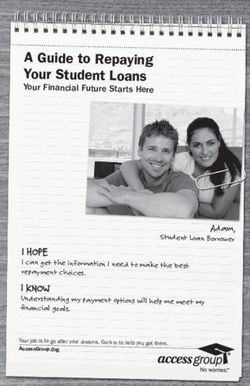 A Guide to Repaying Your Student Loans → 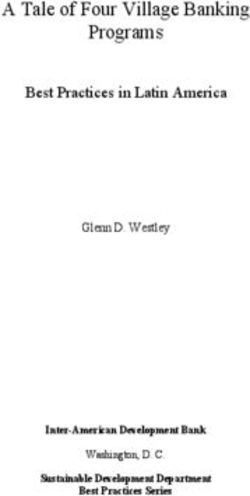 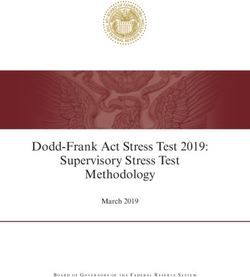 Dodd-Frank Act Stress Test 2019: Supervisory Stress Test Methodology →
Share this page with your friends
Select All
Embed this page to your web-site
Select All
Next part ... Cancel
Error occurred
Please sign in for this action