Page created by Kelly Palmer
←
NEXT SLIDES
→
Page content transcription
If your browser does not render page correctly, please read the page content below
You can also read 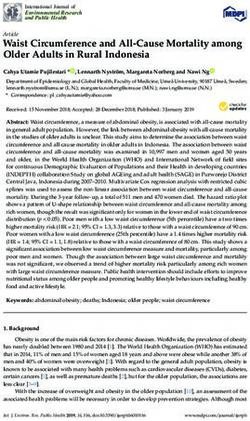 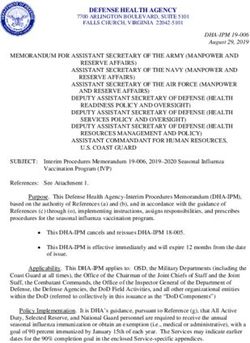 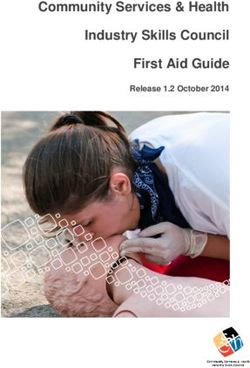 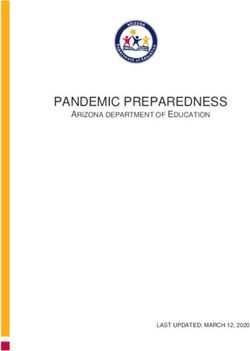 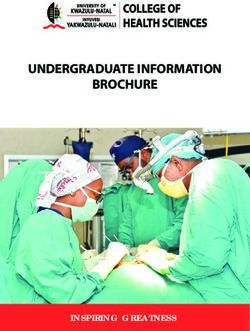 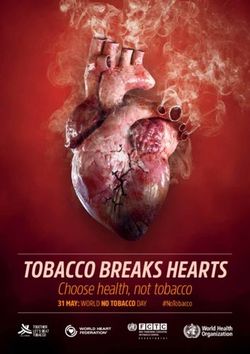 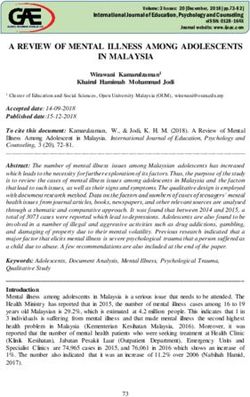 A REVIEW OF MENTAL ILLNESS AMONG ADOLESCENTS IN MALAYSIA 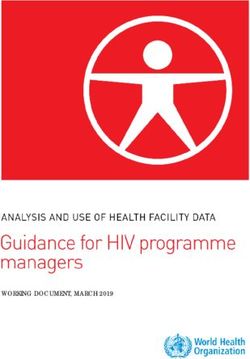 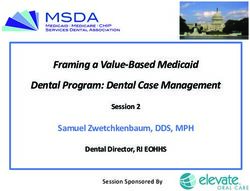 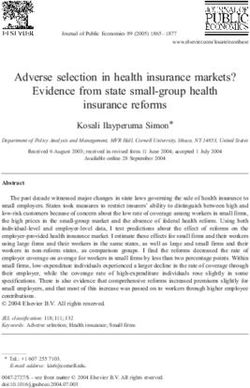 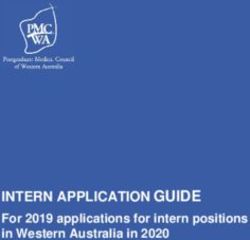 INTERN APPLICATION GUIDE - For 2019 applications for intern positions in Western Australia in 2020 - Postgraduate Medical Council of ... 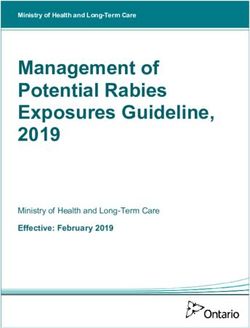 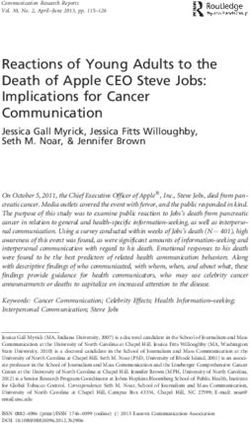 Reactions of Young Adults to the Death of Apple CEO Steve Jobs: Implications for Cancer Communication 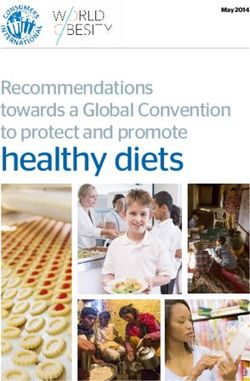 Healthy diets Recommendations towards a Global Convention to protect and promote 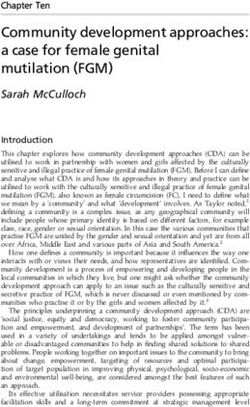 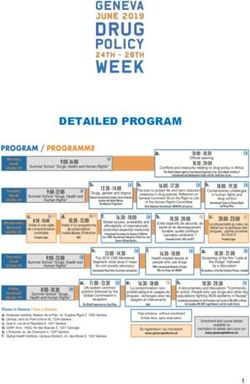 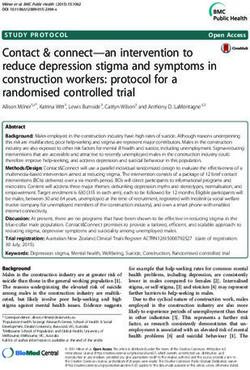 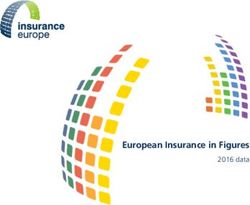 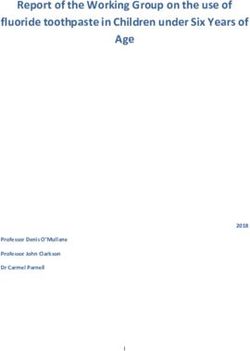 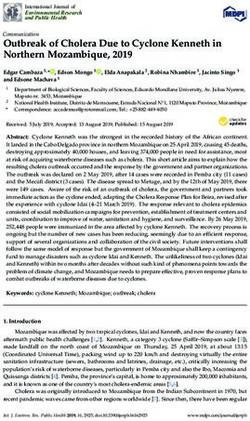 Outbreak of Cholera Due to Cyclone Kenneth in Northern Mozambique, 2019 - MDPI
Share this page with your friends
Select All
Embed this page to your web-site
Select All
NEXT SLIDES ... Cancel
We use cookies. Please refer to the Privacy Policy.
Error occurred
Please sign in for this action