Page created by Francisco Chavez
←
NEXT SLIDE
→
Page content transcription
If your browser does not render page correctly, please read the page content below
You can also read 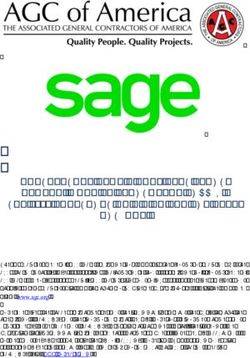 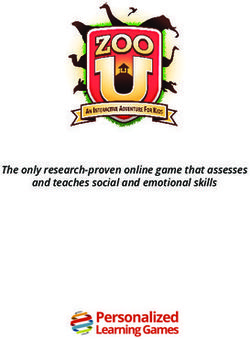 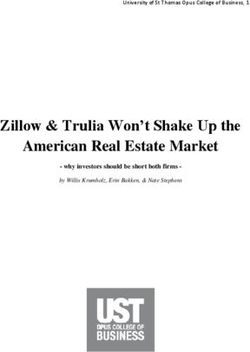 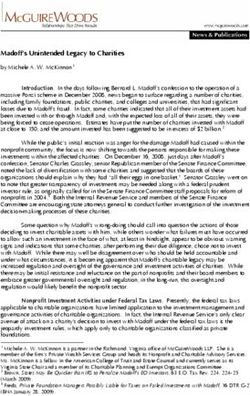 MADOFF'S UNINTENDED LEGACY TO CHARITIES - BY MICHELE A. W. MCKINNON1 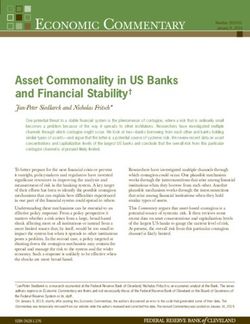 Asset Commonality in US Banks and Financial Stability 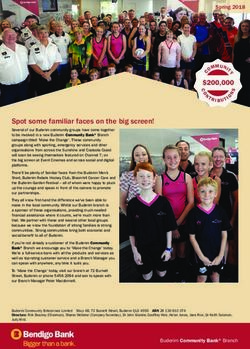 Spot some familiar faces on the big screen! - Bendigo Bank 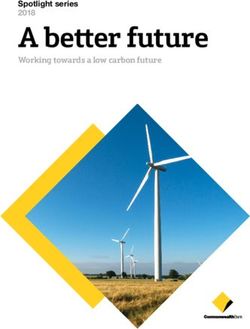 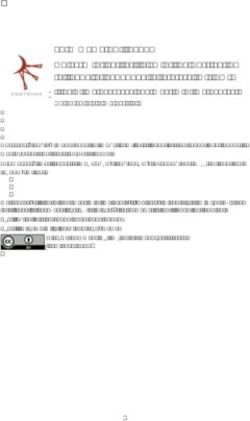 Enthymema XXII 2018 An Essay of Self-criticism of the Russian In- telligencija: Language, Literature, History Irina A. Maidanskaya and Maksim A ... 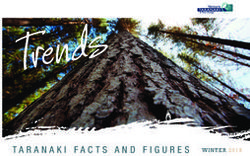 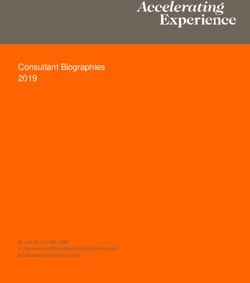 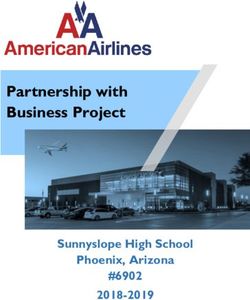 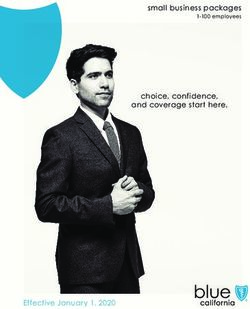 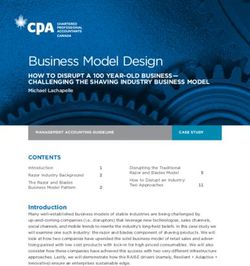 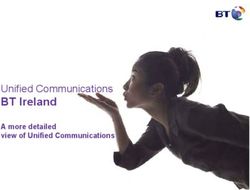 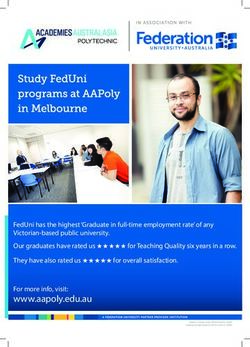 www.aapoly.edu.au For more info, visit: FedUni has the highest 'Graduate in full-time employment rate' of any Victorian-based public university ... 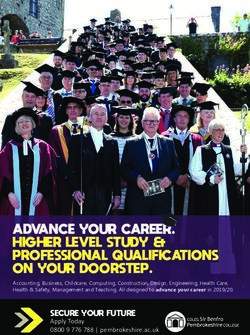 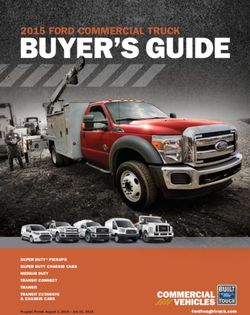