Page created by Judith Reeves
Click to read more →
Page content transcription  ( If your browser does not render page correctly, please read the page content below )

Lafayette Children's Carnival and see what fun games and activities she → 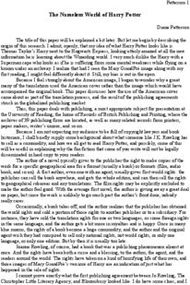 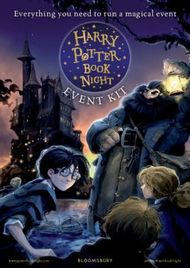 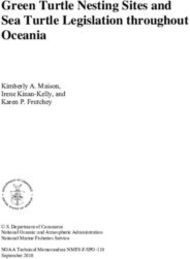 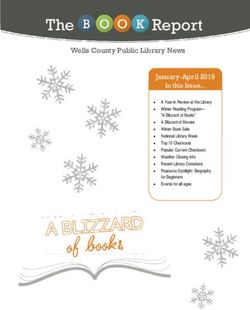 Book club bows to the wizardry of 'Harry Potter' → 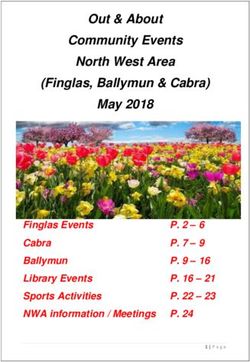 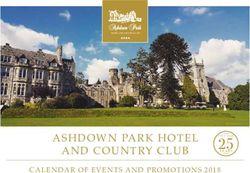 APPLICATION FOR A U.S. PASSPORT → 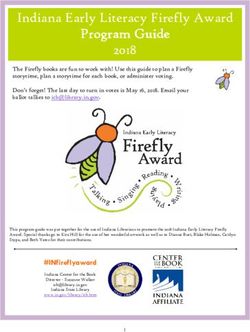 Recommended Books for Children Coping With Loss or Trauma → 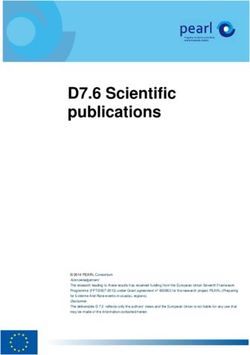 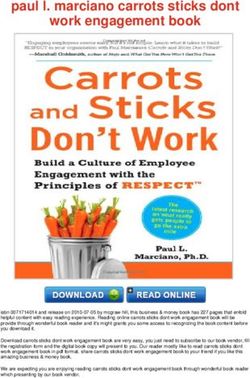 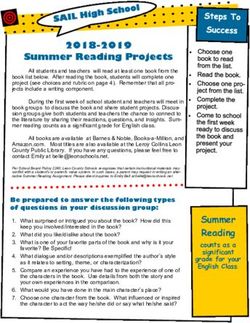 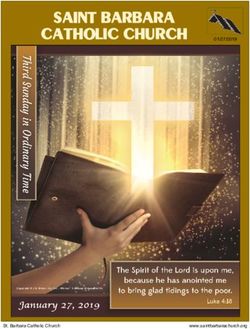 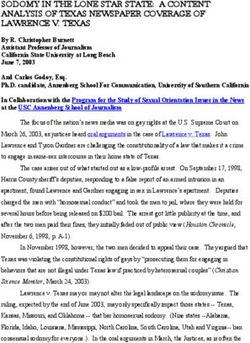 SODOMY IN THE LONE STAR STATE: A CONTENT ANALYSIS OF TEXAS NEWSPAPER COVERAGE OF LAWRENCE V. TEXAS →
Share this page with your friends
Select All
Embed this page to your web-site
Select All
Next part ... Cancel
Error occurred
Please sign in for this action