Page created by Barry Phillips
←
NEXT SLIDES
→
Page content transcription
If your browser does not render page correctly, please read the page content below
You can also read 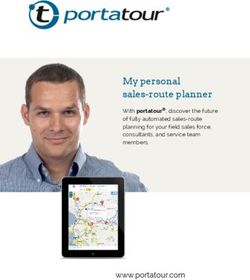 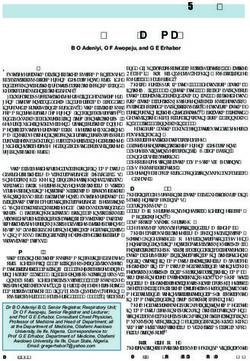 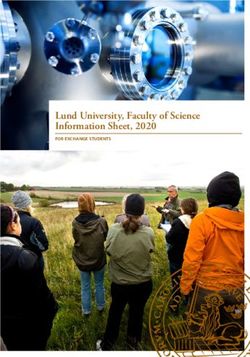 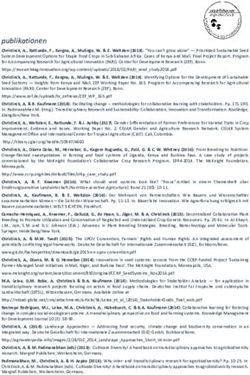 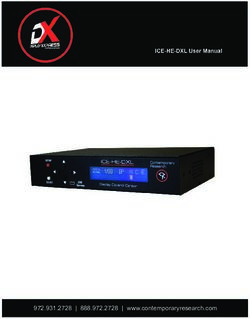 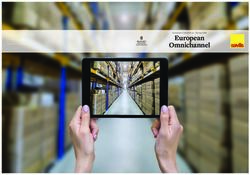 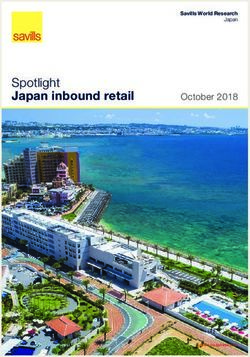 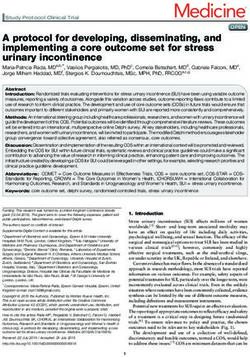 A protocol for developing, disseminating, and implementing a core outcome set for stress urinary incontinence 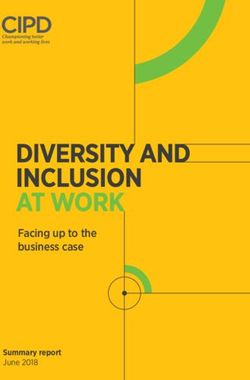 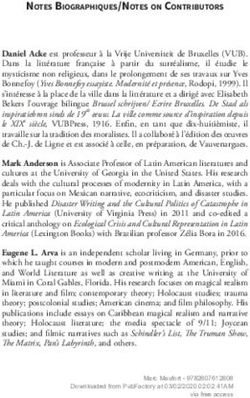 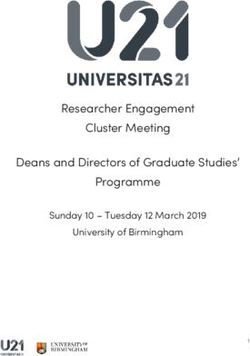 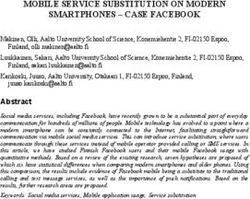 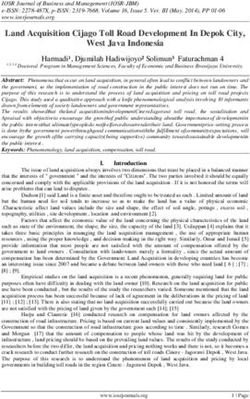 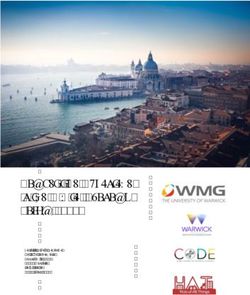 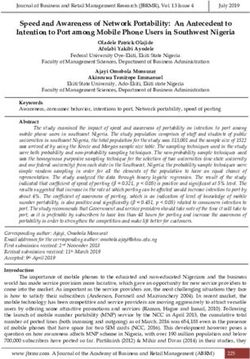 Speed and Awareness of Network Portability: An Antecedent to Intention to Port among Mobile Phone Users in Southwest Nigeria - jbrmr 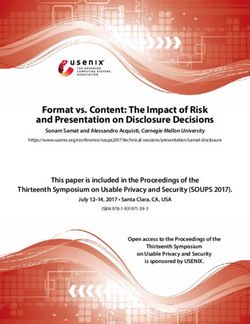 Format vs. Content: The Impact of Risk and Presentation on Disclosure Decisions - Sonam Samat and Alessandro Acquisti, Carnegie Mellon University ... 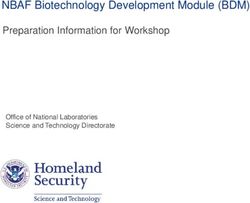 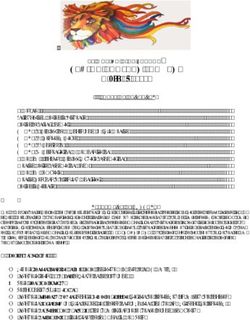 SENIOR PROJECT PACKET - Class of 2019 - El Molino High School
Share this page with your friends
Select All
Embed this page to your web-site
Select All
NEXT SLIDES ... Cancel
We use cookies. Please refer to the Privacy Policy.
Error occurred
Please sign in for this action