Page created by Lauren Thornton
←
NEXT SLIDES
→
Page content transcription
If your browser does not render page correctly, please read the page content below 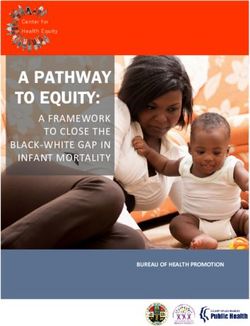 A PATHWAY TO EQUITY: A FRAMEWORK TO CLOSE THE BLACK-WHITE GAP IN INFANT MORTALITY - Los Angeles County Department of Public Health 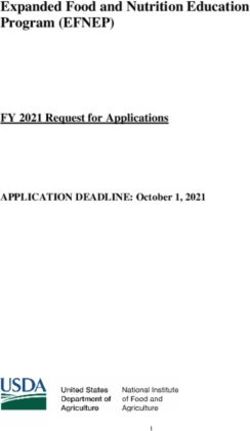 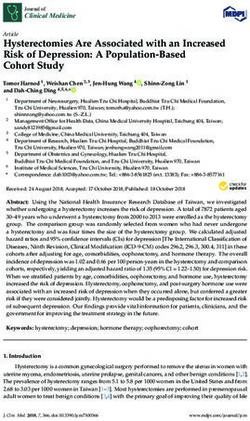 Hysterectomies Are Associated with an Increased Risk of Depression: A Population-Based Cohort Study - MDPI 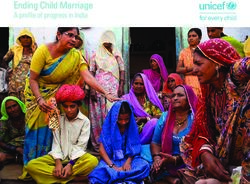 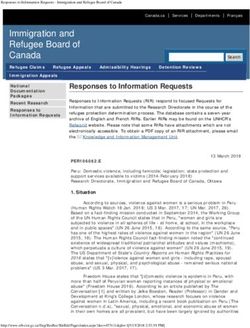 Immigration and Refugee Board of Canada - Department of Justice 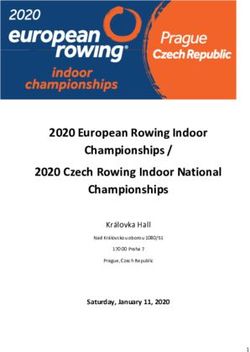 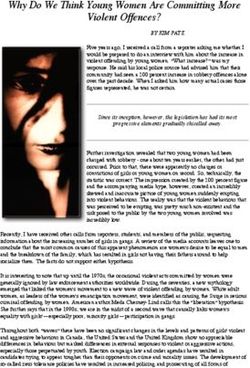 Why Do We Think Young Women Are Committing More Violent Offences? 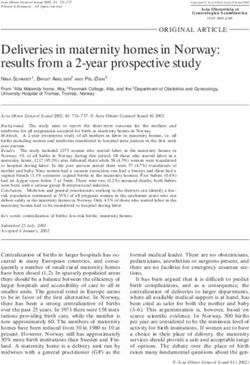 Deliveries in maternity homes in Norway: results from a 2-year prospective study 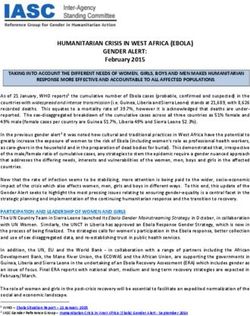 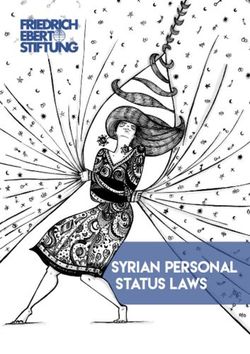 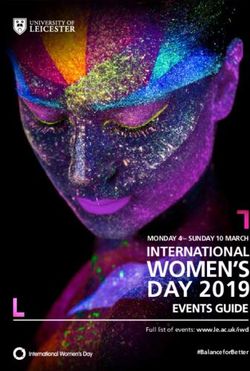 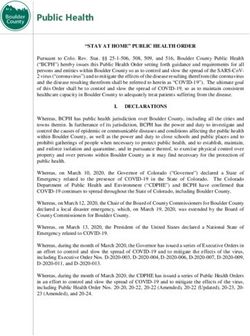 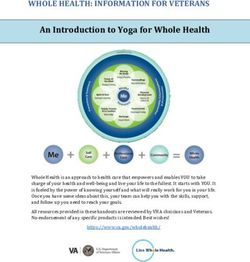 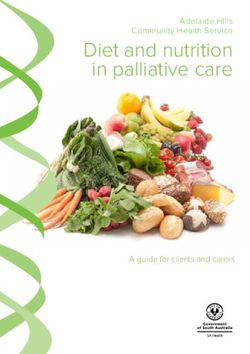 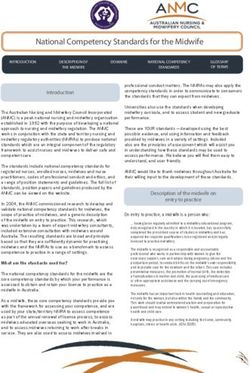 National Competency Standards for the Midwife 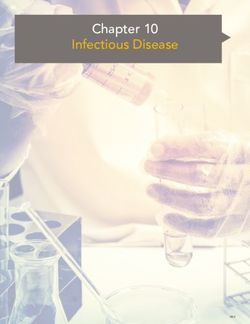 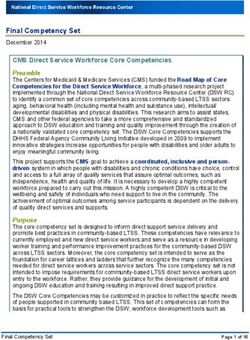 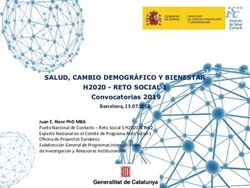 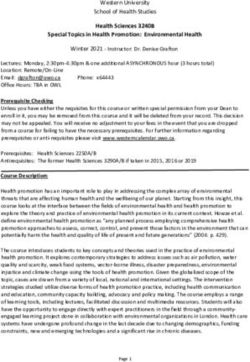 Health Sciences 3240B Special Topics in Health Promotion: Environmental Health - Western University
Share this page with your friends
Select All
Embed this page to your web-site
Select All
NEXT SLIDES ... Cancel
We use cookies. Please refer to the Privacy Policy.
Error occurred
Please sign in for this action