Page created by Jacqueline Matthews
←
NEXT SLIDES
→
Page content transcription
If your browser does not render page correctly, please read the page content below 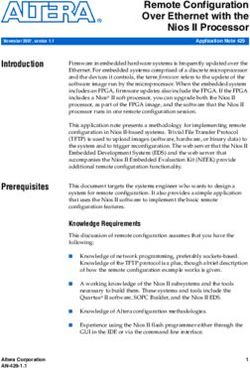 Remote Configuration Over Ethernet with the Nios II Processor 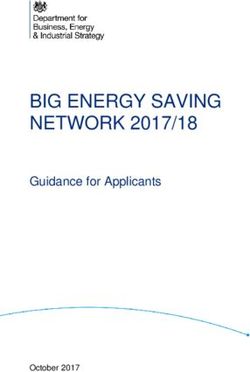 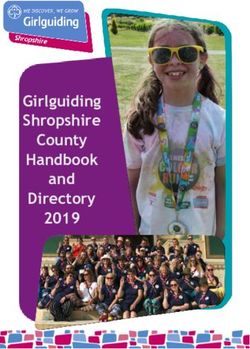 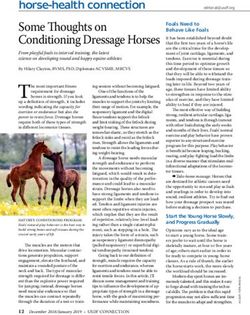 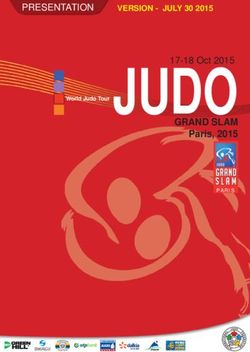 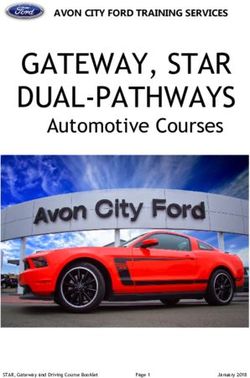 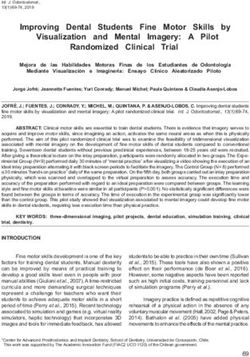 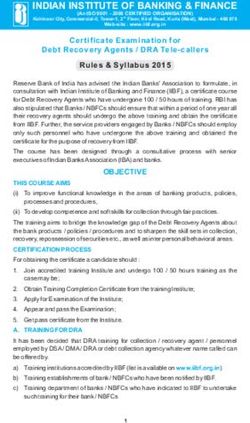 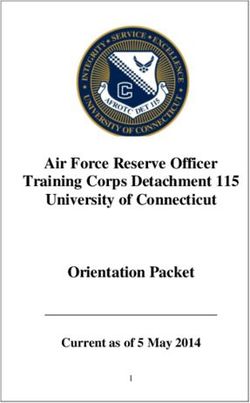 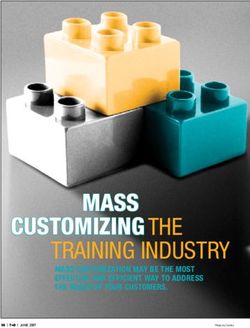 MASS CUSTOMIZING THE TRAINING INDUSTRY - MASS CUSTOMIZATION MAY BE THE MOST EFFECTIVE AND EFFICIENT WAY TO ADDRESS THE NEEDS OF YOUR CUSTOMERS. 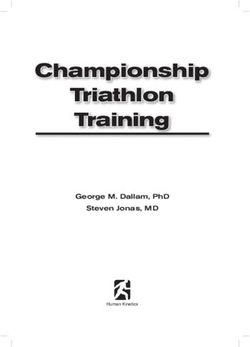 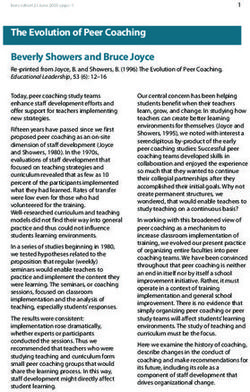 The Evolution of Peer Coaching Beverly Showers and Bruce Joyce 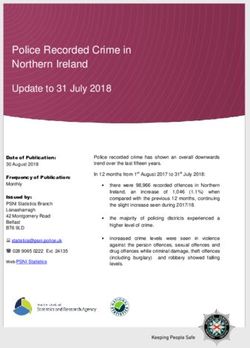 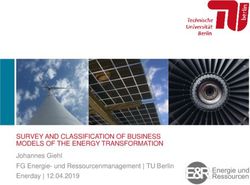 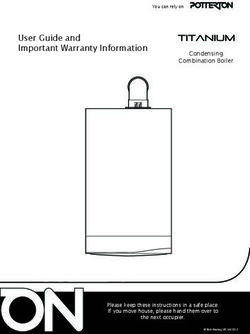 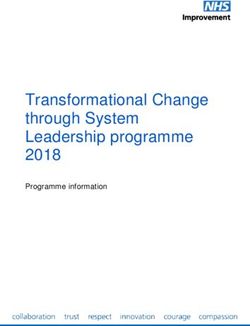 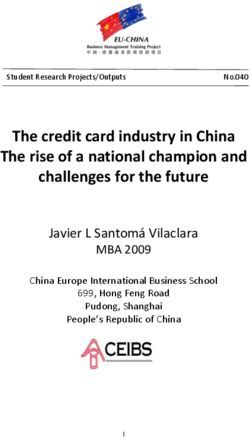 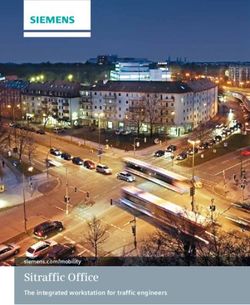 Sitraffic Office The integrated workstation for traffic engineers - siemens.com/mobility
Share this page with your friends
Select All
Embed this page to your web-site
Select All
NEXT SLIDES ... Cancel
We use cookies. Please refer to the Privacy Policy.
Error occurred
Please sign in for this action