Page created by Henry Mcguire
←
NEXT SLIDE
→
Page content transcription
If your browser does not render page correctly, please read the page content below
You can also read 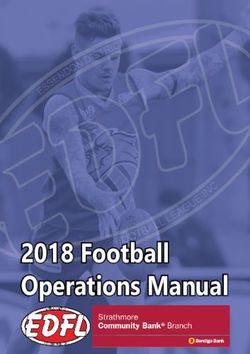 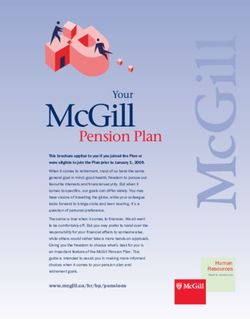 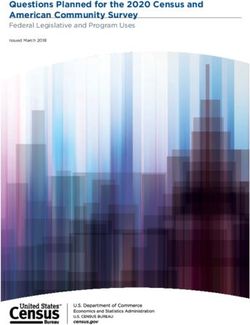 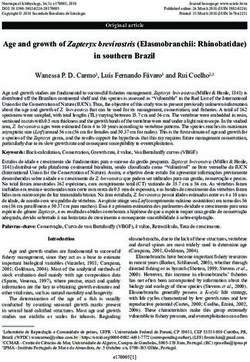 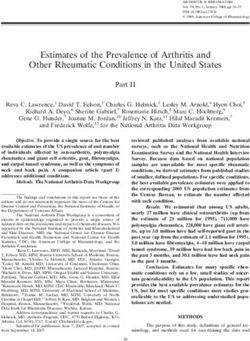 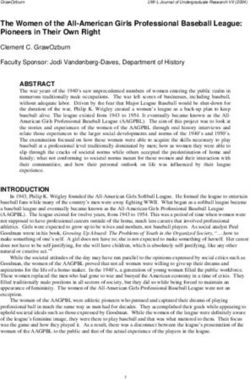 The Women of the All-American Girls Professional Baseball League: Pioneers in Their Own Right 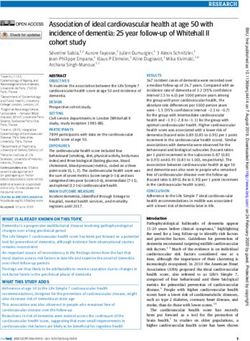 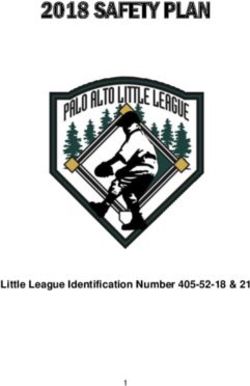 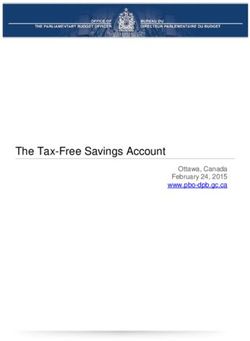 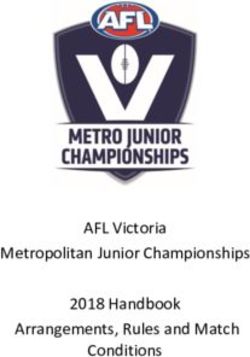 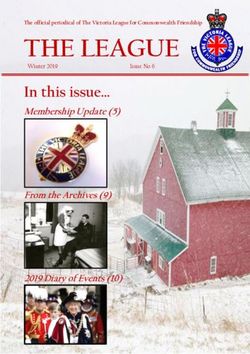 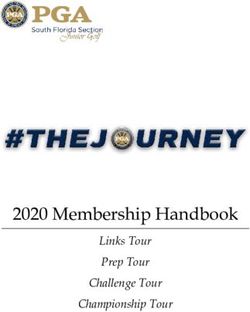 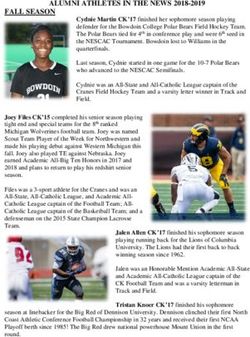 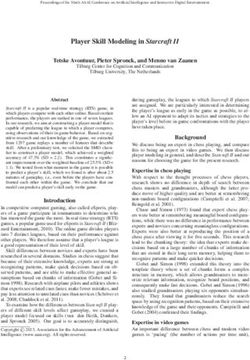 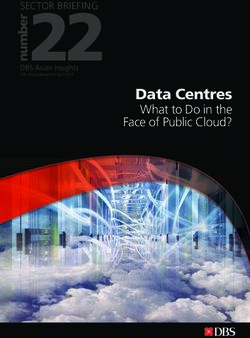 Data Centres What to Do in the Face of Public Cloud? - DBS Bank 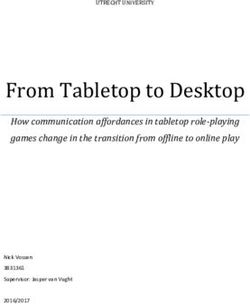 From Tabletop to Desktop - How communication affordances in tabletop role-playing games change in the transition from offline to online play ... 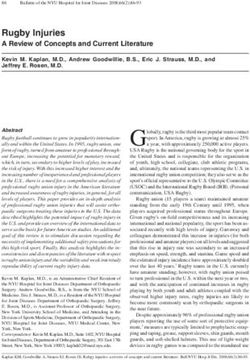 Rugby Injuries A Review of Concepts and Current Literature 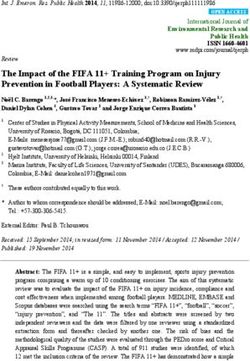 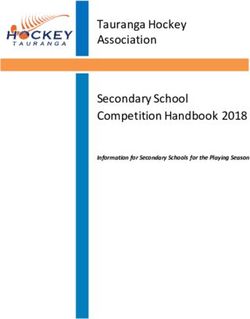 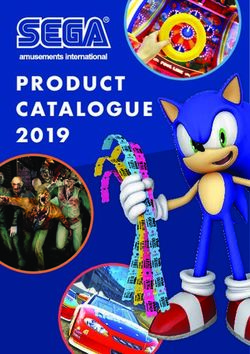