Page created by Felix Harvey
←
NEXT SLIDES
→
Page content transcription
If your browser does not render page correctly, please read the page content below
You can also read 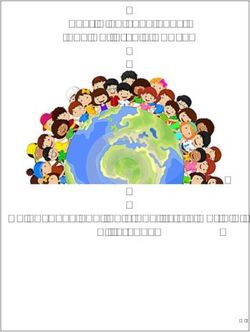 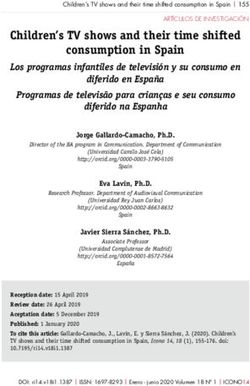 Children's TV shows and their time shifted consumption in Spain 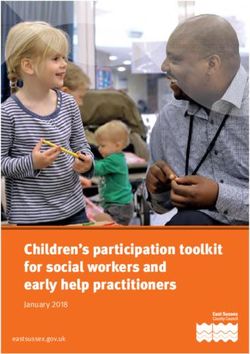 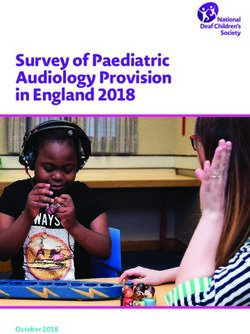 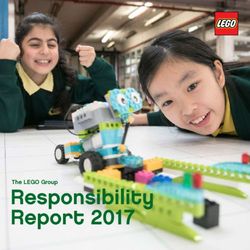 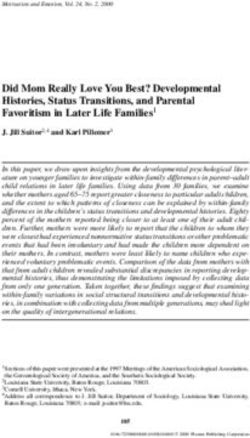 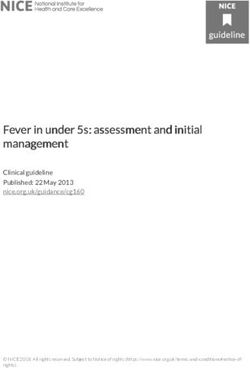 Er in under 5s: assessment and initial management - NICE 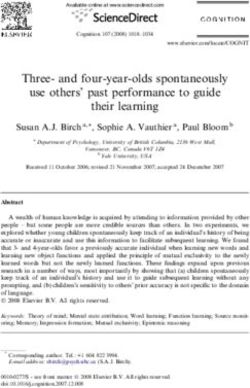 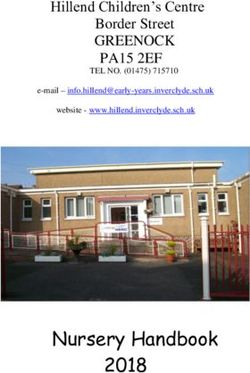 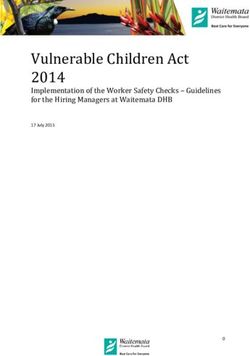 Vulnerable Children Act 2014 - Implementation of the Worker Safety Checks - Guidelines for the Hiring Managers at Waitemata DHB - the WDHB ... 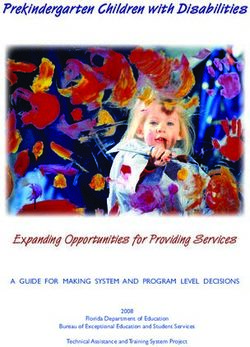 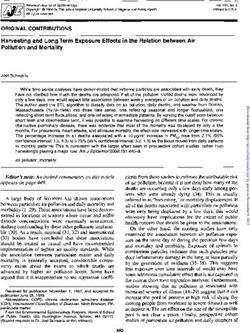 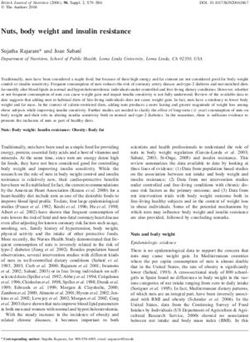 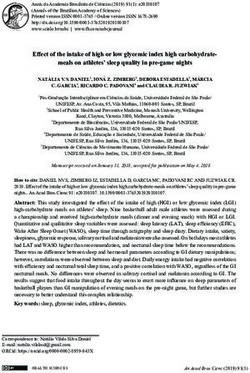 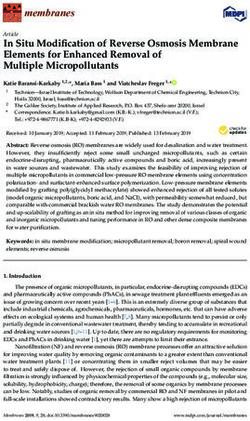 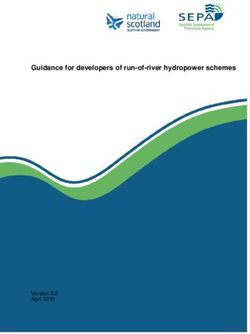 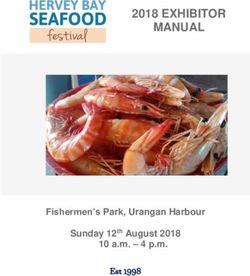 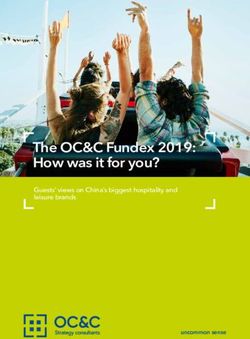 The OC&C Fundex 2019: How was it for you? - Guests' views on China's biggest hospitality and leisure brands - OC&C Strategy ... 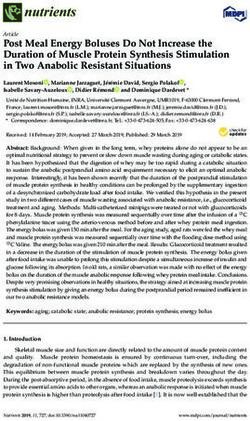 Post Meal Energy Boluses Do Not Increase the Duration of Muscle Protein Synthesis Stimulation in Two Anabolic Resistant Situations
Share this page with your friends
Select All
Embed this page to your web-site
Select All
NEXT SLIDES ... Cancel
We use cookies. Please refer to the Privacy Policy.
Error occurred
Please sign in for this action