Page created by Robert Estrada
←
NEXT SLIDES
→
Page content transcription
If your browser does not render page correctly, please read the page content below 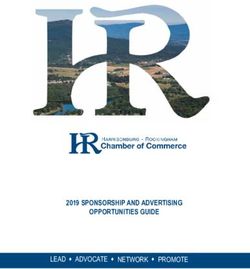 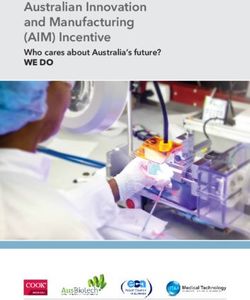 Australian Innovation and Manufacturing (AIM) Incentive - WE DO Who cares about Australia's future? 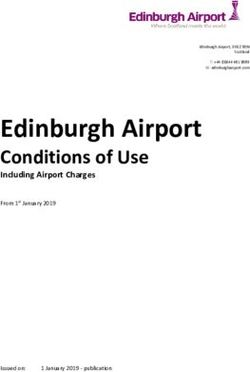 Edinburgh Airport Conditions of Use - Including Airport Charges 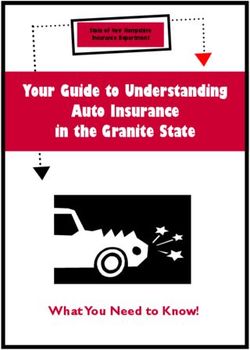 Your Guide to Understanding Auto Insurance in the Granite State - What You Need to Know! 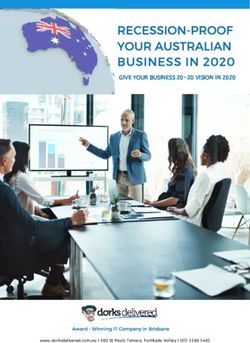 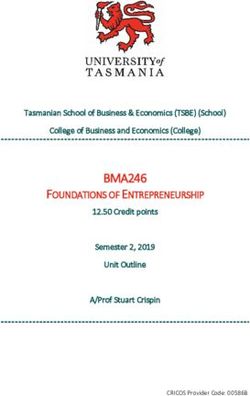 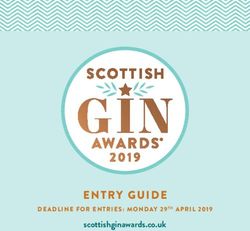 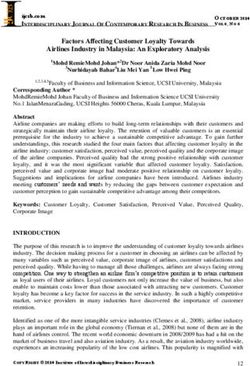 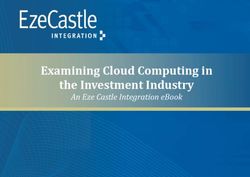 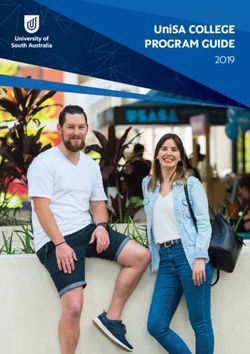 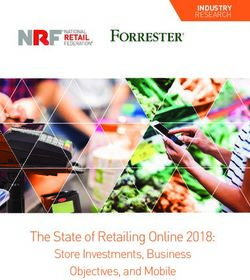 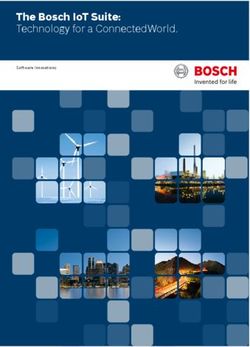 THE BOSCH IOT SUITE: TECHNOLOGY FOR A CONNECTEDWORLD - SOFTWARE INNOVATIONS 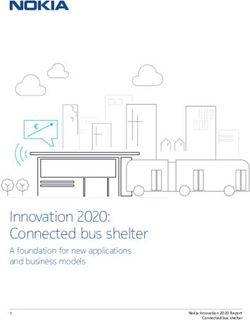 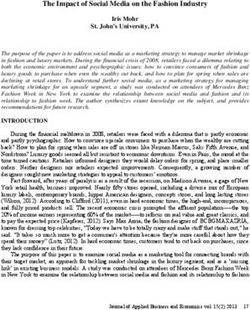 The Impact of Social Media on the Fashion Industry