Australian Innovation and Manufacturing (AIM) Incentive - WE DO Who cares about Australia's future?

Page created by Janice Diaz
←
NEXT SLIDES
→
Page content transcription
If your browser does not render page correctly, please read the page content below 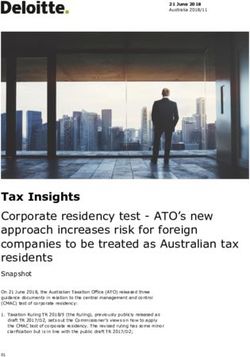 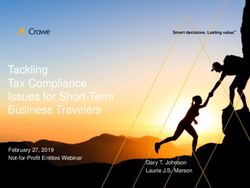 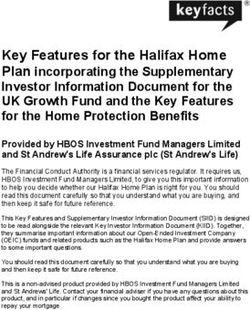 Key Features for the Halifax Home Plan incorporating the Supplementary 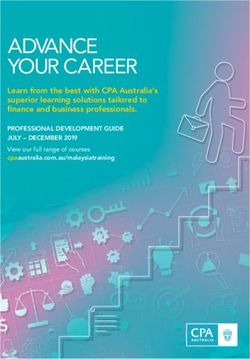 ADVANCE YOUR CAREER Learn from the best with CPA Australia's superior learning solutions tailored to finance and business professionals. 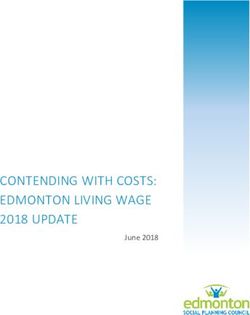 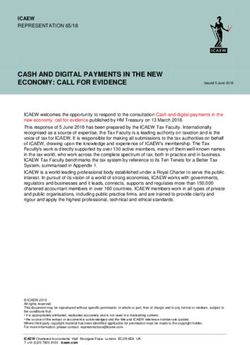 CASH AND DIGITAL PAYMENTS IN THE NEW ECONOMY: CALL FOR EVIDENCE - ICAEW.com 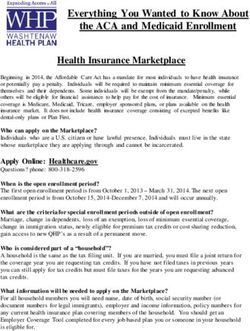 Everything You Wanted to Know About the ACA and Medicaid Enrollment 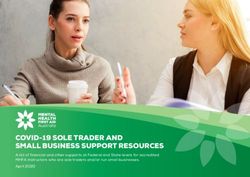 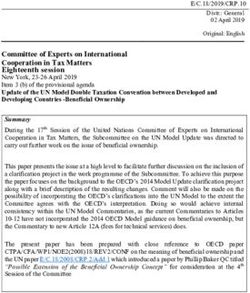 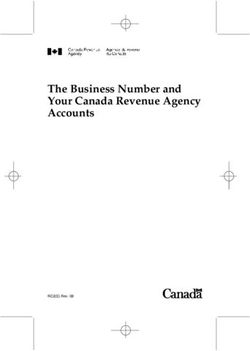 The Business Number and Your Canada Revenue Agency Accounts 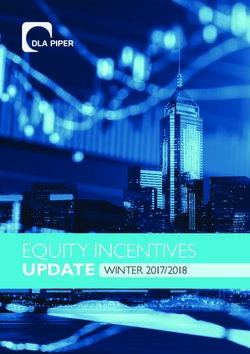 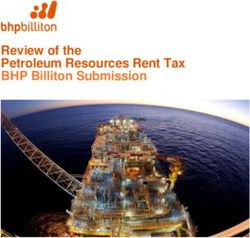 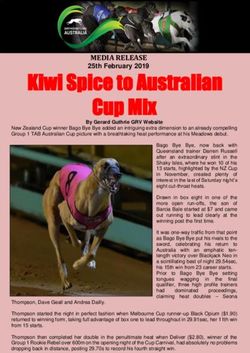 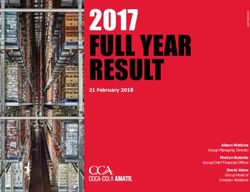 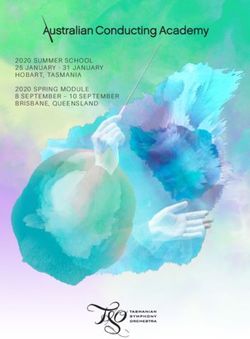 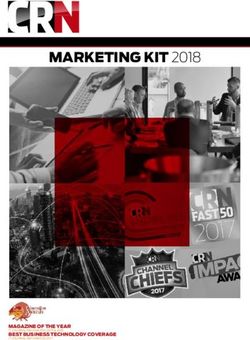 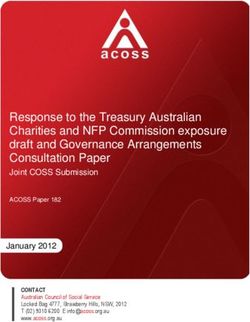 Response to the Treasury Australian Charities and NFP Commission exposure draft and Governance Arrangements Consultation Paper
Share this page with your friends
Select All
Embed this page to your web-site
Select All
NEXT SLIDES ... Cancel
We use cookies. Please refer to the Privacy Policy.
Error occurred
Please sign in for this action