The Fading Right to Property in India - Nomos eLibrary

Page created by George Flores
←
NEXT SLIDES
→
Page content transcription
If your browser does not render page correctly, please read the page content below
You can also read 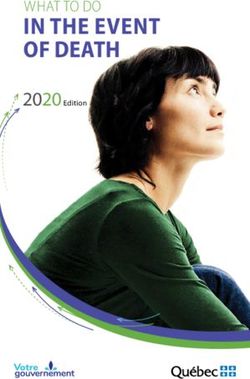 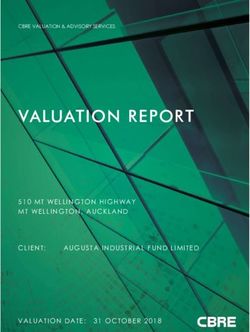 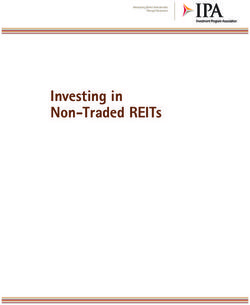 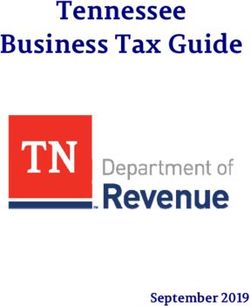 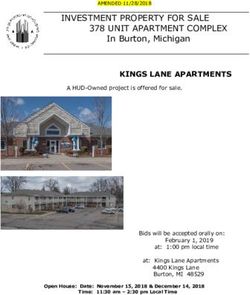 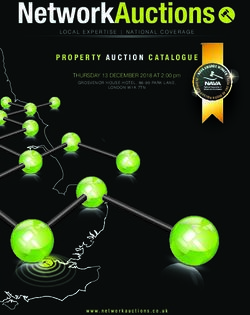 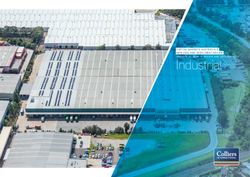 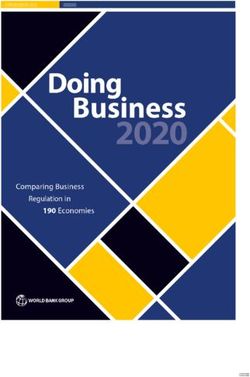 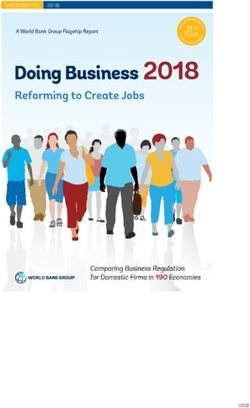 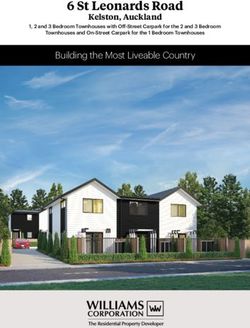 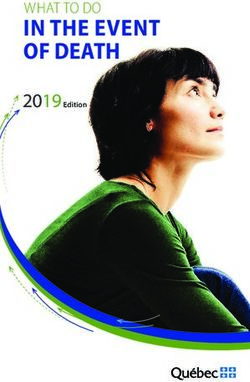 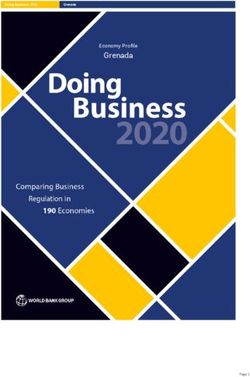 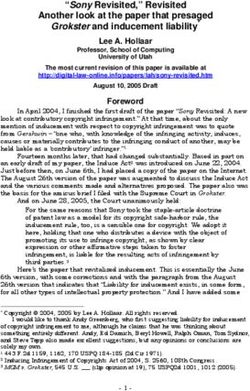 "Sony Revisited," Revisited - Another look at the paper that presaged 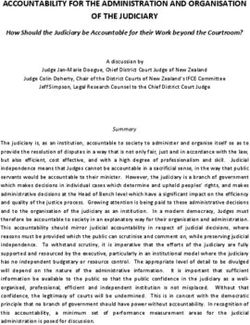 ACCOUNTABILITY FOR THE ADMINISTRATION AND ORGANISATION OF THE JUDICIARY 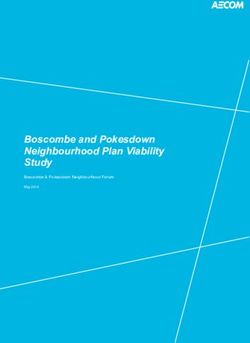 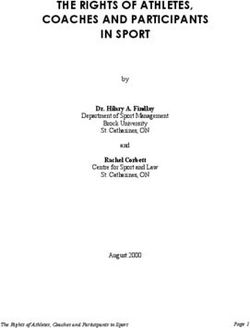 THE RIGHTS OF ATHLETES, COACHES AND PARTICIPANTS IN SPORT 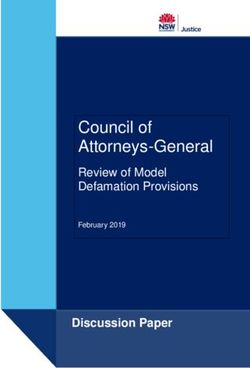 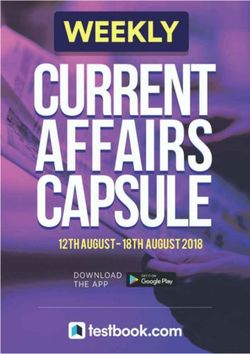 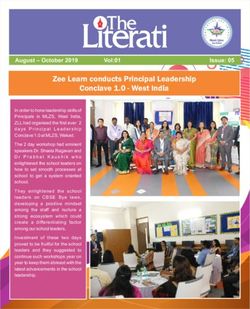 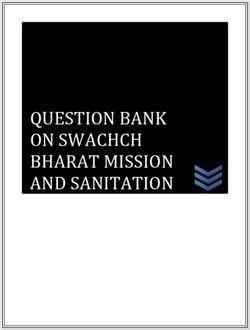 QUESTION BANK ON SWACHCH BHARAT MISSION AND SANITATION
Share this page with your friends
Select All
Embed this page to your web-site
Select All
NEXT SLIDES ... Cancel
We use cookies. Please refer to the Privacy Policy.
Error occurred
Please sign in for this action